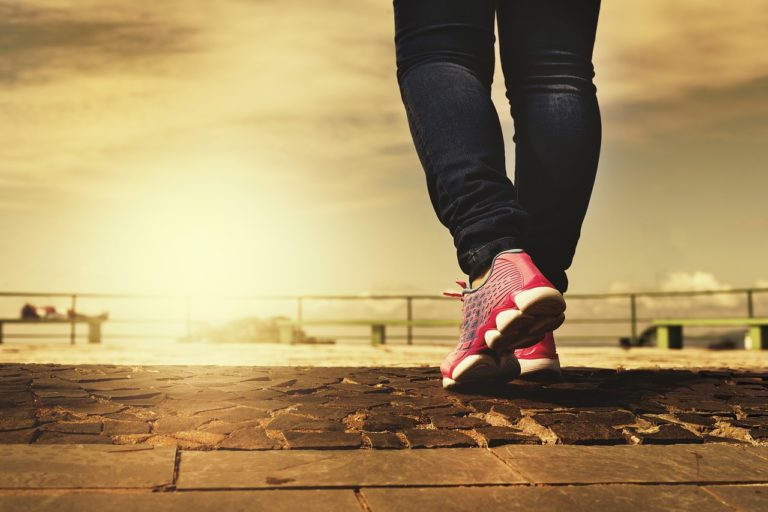 We were recently impressed with the quality of the story in the new novel by Douglas Schofield titled Killing Pace. Having a background as a lawyer, Schofield writes efficient and to the point and his narrative flies fast. Mixing that with an addictive plot and the result is for sure entertaining.

Killing Pace opens in Everglad City, Florida, two months after a woman named Lisa Green crawled barefoot and bleeding out of a terrible car accident. Lisa is unable to figure out where she is, how she got there, and most importantly who she is. Her boyfriend Roland has been nursing her back to health under close watch.

Lisa has amnesia. She and Roland both know that, but only Lisa knows that she hasn’t lost her ability to reason. And reason tells her that she is not Roland’s girlfriend. She is his prisoner. Gradually, Lisa remembers training and skills that she didn’t know she had and is able to make her escape. When a sheriff’s deputy finds her, she tells him she wants to report a missing person: herself.

What follows is a high-octane international chase, which involves US Border Control, the Sicilian mafia, and a shadowy organization specializing in trafficking infants taken from Syrian refugees and made available for adoption to wealthy American couples. Lisa, whose real name is Laura Pace, must figure out who she can trust and how to stay alive.

Killing Pace proves again that Schofield is a master storyteller…

When you think of Killing Pace, don’t expect a multi-layer character-driven story. Instead pick up the book as a sophisticated holiday read. Looking at this novel from this perspective, this is a lovely read. Chapters are relatively short and the sentences are mostly to the point. The book flows fast and make you turn pages automatically.

The intrigue, part of the construct of the plot, starts from the beginning and never slows down. Overall, this is a book which suspense thriller fans will definitely enjoy.

Like Books by Dougas Schofield? Check out the following titles.