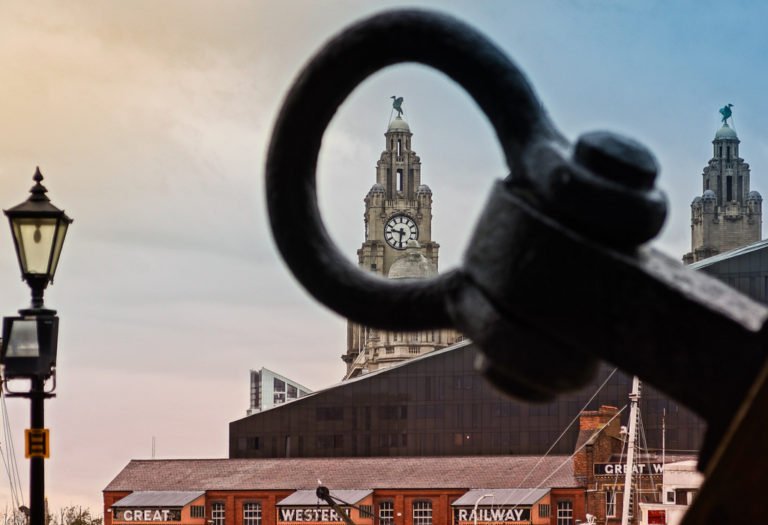 As a former editor of the Spinetingler Award-nominated anthology Off the Record, Luca Veste knows a lot about writing. This experience shows itself in his great new serial killer debut mystery Dead Gone

. This amazing novel has a gripping plot and an unpredictable story-line  which is impossible to put down.

Detectives David Murphy and Laura Rossi are charged with the investigation of the murder of a student at the City of Liverpool University. Attached to her body is a letter from her killer, which details a famous unethical psychological experiment―an experiment that the killer had replicated on the victim, resulting in her death. Convinced at first that the murderer is someone close to the victim, Murphy and Rossi dismiss the letter as a bid to throw them off the scent―until more bodies are found, each with their own letter attached.

When it becomes apparent that each victim has ties to the university, the detectives realize they’re chasing a killer unlike any they’ve hunted before―one who doesn’t just want his victims’ bodies, but their minds as well. As they rush to prevent any more deaths, they are forced to delve into the darkest channels of psychological research in an attempt to understand the motives of the madman.

An absorbing plot, unusual story-line, psychological intrigue: This book has it all. Luca Veste proves that he is one of the talents in the mystery space to watch in the coming years. We really enjoyed this novel and highly recommend it to the lovers of police procedural titles from British Crime writers. two thumbs up! 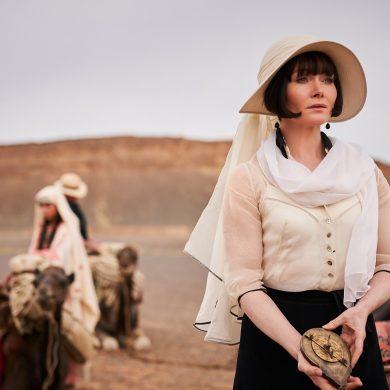 Miss Fisher And The Crypt of Tears: Return of An Elegant Melbourne-Based Detective