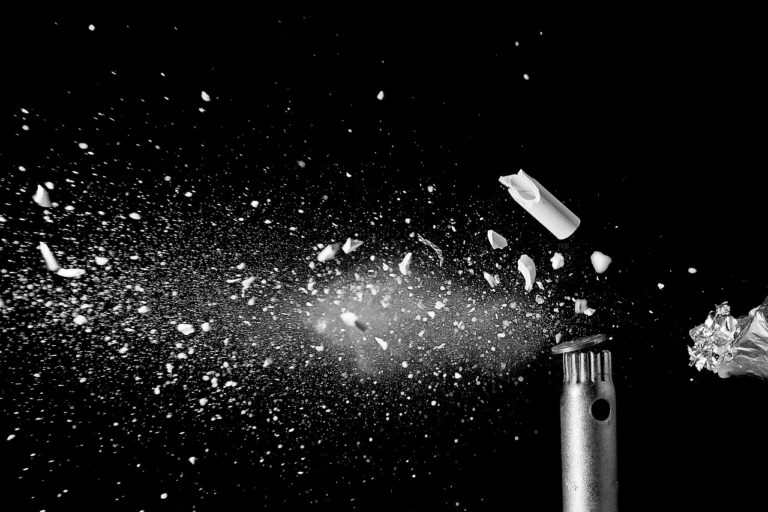 A great read: Review Of “Without Warning” By David Rosenfelt

, David Rosenfelt takes a detour from his popular Andy Carpenter series and delivers a great standalone novel: We loved this new book as it really absorbs the reader in the plot.

Years ago, Katie Sanford’s husband was convicted of the murder of Jenny Robbins, then died himself in prison. It’s a small town and memories are long, and Katie and Jenny’s husband, Chief of Police Jake Robbins, have had to work at putting the tragedy behind them. But it’s all brought up again in the wake of a hurricane which has just wreaked havoc on their quiet Maine town. Since its founding, Wilton has had a quaint tradition of creating a time capsule every fifty years, and the storm unearthed the most recent capsule.

As the editor of the local paper, Katie joins Chief Robbins to supervise its opening. Neither of them is prepared for the macabre set of predictions, dating back to months before Jenny’s murder, that they find inside. Someone predicted her death, as well as eleven other tragedies, which are still occurring even long after the death of Katie’s husband.

At last, after all these years, Katie has reason to hope that her husband might not have been guilty of Jenny’s murder after all. But as she and Jake race to stop the next predictions from coming true, they find themselves caught in a terrifying mind game with no rules…and life or death consequences.

This is a novel with a mystery in a tightly woven, exciting plot that leads us to an exciting ending. We really enjoyed author’s imagination and character development…This is a good read!

Like Books by Davide Rosenfelt? Check out the following titles.