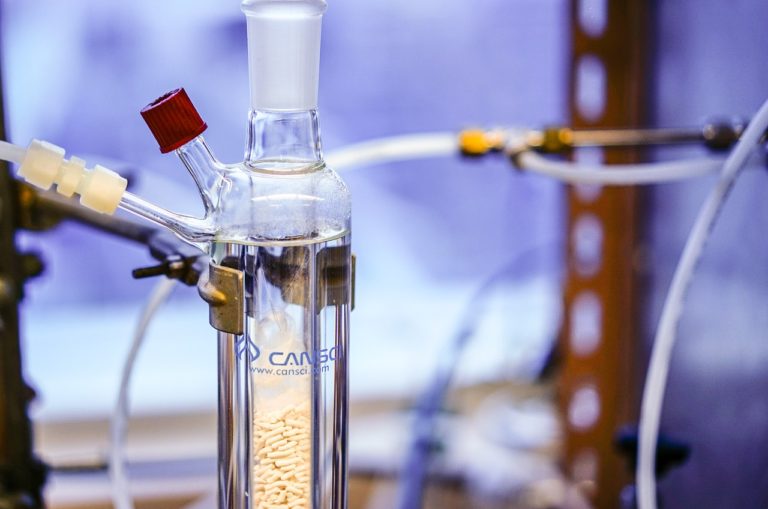 Defensive Wounds by Lisa Black is a prime example of how to write a forensic thriller. Overall, in forensic thriller space, Lisa Black is definitely one of our favorites: She is the author of several thrillers featuring Theresa MacLean: A latent fingerprint examiner and CSI in Florida and a former forensic scientist for the Cleveland coroner’s office, she is a member of the American Academy of Forensic Sciences and has testified in more than fifty homicide trials. A native of Cleveland, she lives in Cape Coral, Florida. Defensive Wounds

, a novel she published last year is now available as paperback for mass-market and is certainly a chilling piece.

Few tears are shed over the slain corpse of Marie Corrigan, found in the presidential suite at the Ritz-Carlton during a legal convention. A Cleveland defense attorney with a history of falsifying evidence, Corrigan was resoundingly hated by all—colleagues, adversaries . . . even her lovers.

Investigator Theresa MacLean is summoned to the crime scene by her daughter, Rachael, who is working the front desk, and immediately knows she is walking into a forensic nightmare—with trace evidence left behind by countless former hotel guests. But the discovery of two more bodies in rapid succession indicates that this nightmare is far worse than she initially imagined, that Corrigan’s death was not a crime of passion, but the opening move of a serial killer with a vendetta . . . and that Theresa and her daughter are both frighteningly close to death.

This book is just great! It’s an action-packed, non-stop drama that keeps the reader guessing and turning pages till the end. We face a suspenseful plot from a beginning; what appears to be a crime of passion leads Theresa into a curious serial killer who is targeting only lawyers…The character of Theresa as a strong female heroine is very appealing and the main plot is also mixed with her personal challenges like balancing her love life, spending time with her daughter and also her work.

Like Books By Lisa Black? Check out the following forensic novels.

Note: Read our other brief overview of the novel “Defensive Wounds” here. 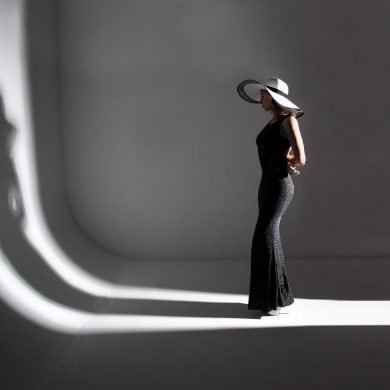