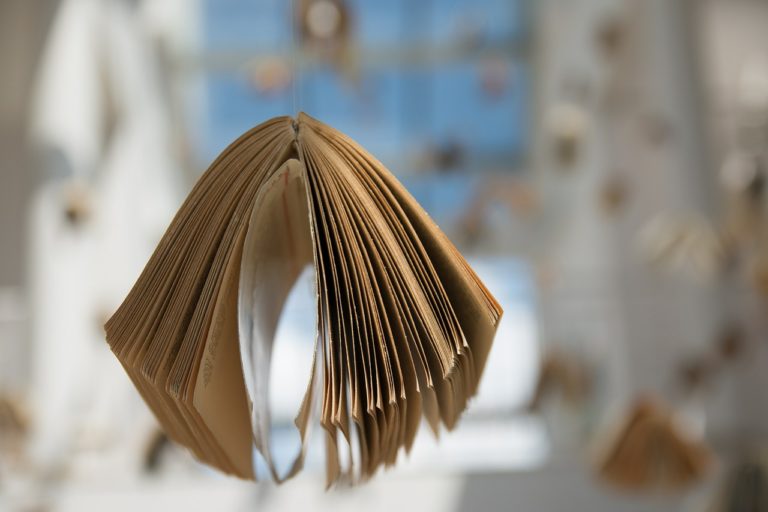 Given the abundance of great crime fiction releases, this year has certainly been a wonderful year for mystery and suspense genre. So when it comes to picking the notable works of fiction to read in your Christmas and New Year holidays, finding that one top title becomes a challenge. Nevertheless, the following list might help you narrow your search process:

Where the Shadows Lie by Michael Ridpath: This is a story happening in Iceland: “Where the Shadows Lie” follows Magnus Jonson, an Icelandic born Boston detective that flies back to his native country to escape the Boston gangs involved in a police corruption trial for which he is a star witness. While in Iceland, he assists the National Police as they try to understand the murder of a college professor. As the investigation unfolds, evidence points to a mysterious manuscript, known only to one family and may have been the inspiration for one of the greatest sagas of all time: “The Lord of the Rings.”

Bound by Vanda Symon: An absorbing detective fiction: A brutal home invasion shocks the nation. A man is murdered, his wife bound, gagged and left to watch. But when Detective Sam Shephard scratches the surface, the victim, a successful businessman, is not all he seems to be. And when the evidence points to two of Dunedin’s most hated criminals, the case seems cut and dried… until the body count starts to rise. Meanwhile, Sam seems to be in a big trouble.

The Fifth Witness by Michael Connelly: Another story from the lawyer that handles cases from the back of his Lincoln: This time Mickey Haller has jumped on the foreclosure bandwagon and is servicing clients who are about to lose their house. One of those clients is Lisa Trammel who has started a protest group that against her bank that garners national attention. When the Bank Officer servicing Lisa’s loan is murdered, Lisa is the prime suspect and it is up to Mickey to defend her. Mickey knows that there were a lot of “fishy” practices going on and that Lisa may have been set up. The courtroom drama is intense and Mr. Connelly has the reader hooked on every sentence of the narrative.

A Trick of The Light by Louise Penny: The plot follows similar rules of mystery writing that authors like Agatha Christie followed, with rich characters, intriguing story line and no shortage of suspects. Chief Inspector Gamache and his deputy in Québec’s Sûreté, Insp. Jean Guy Beauvoir, are dealing with serious consequences that their profession has had on their lives and yet they have to deal with a new complicated case: A day after the opening of a show of their friend Clara Morrow’s paintings at Montréal’s Musée d’Art Contemporain, a dead woman with a broken neck turns up in Clara’s garden.

The Snowman by Jo Nesbo: A good serial killer story: It’s the first snowfall of the season and a snowman appears outside Jonas’s house. In the middle of the night, Jonas awakes and finds his mother is missing, but her scarf is now around the snowman’s neck. As Jo Nesbo’s Detective Harry Hold works the missing-person case, he fears that they are actually dealing with a serial killer who has left a note for Harry, taunting him. He becomes even more frightened as other crimes are discovered that seem to him to be related. This is the fifth book in Harry Hold series.