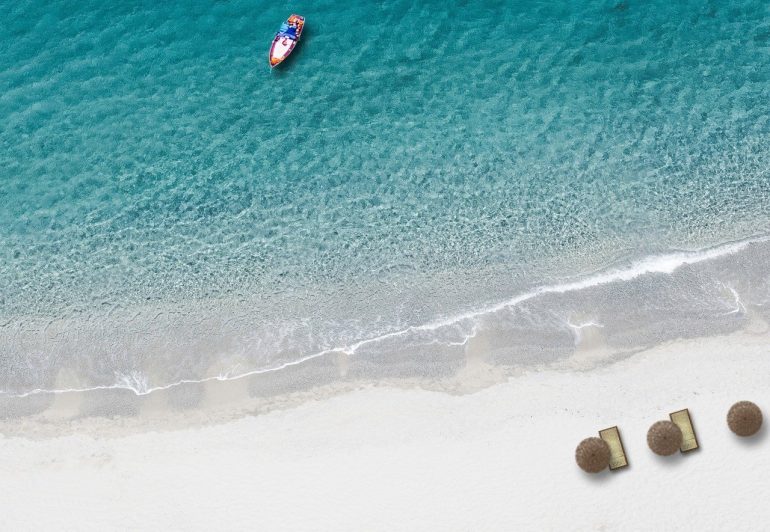 “Grandad, There’s A Head On The Beach” By Colin Cotterill

Colin Cotterill (born 2 October 1952) is a London-born teacher, crime writer and cartoonist. Cotterill has dual English and Australian citizenship; however, he currently lives in Southeast Asia, where he writes the award-winning Dr. Siri mystery series set in the People’s Democratic Republic of Laos, and the Jimm Juree crime novels set in southern Thailand. “Grandad, There’s a Head on the Beach“

is his latest work from Jimm Juree series.

In rural Thailand, former crime reporter Jimm Juree must grapple with her quirky family, a mysterious mother and daughter on the lam and the small matter of a head on the beach.

When Jimm Juree’s mother sold the family house and invested in a rundown ‘holiday camp’ at the southern end of Thailand on the Gulf of Siam, the family had little choice but to follow. Jimm Juree, who was well on her way to achieving her goal of becoming the primary crime reporter for the major daily newspaper in Chiang Mai, is less than thrilled to have lost her job as a reporter and to be stuck in the middle of nowhere where little of interest happens. So it is with mixed feelings that she greets the news that a head has washed up on the beach. It’s tragic, of course, but this could be the sort of sensational murder that would get her a byline in a major daily and keep her toehold on her journalism career. Now all she has to do is find out who was murdered, and why.

This book has more or less an atmosphere similar to the cozy mysteries; the only difference is the story is happening in Thailand. Jimm’s locale is an unlikely base for investigative reporting: The Gulf Bay Lovely Resort and Restaurant owned by her mother.

At times the dialogues seem funny and the rich choice of words gives some life to the characters in the book. Juree’s family members are all bizarre and use unconventional ways to solve their cases. If you are into action packed thrillers, this is not your type of book but readers who enjoy cozy mysteries in the line of “Donut Shop mysteries” might find this book appealing.

Like Books By Colin Cotterill? Check out the following titles.