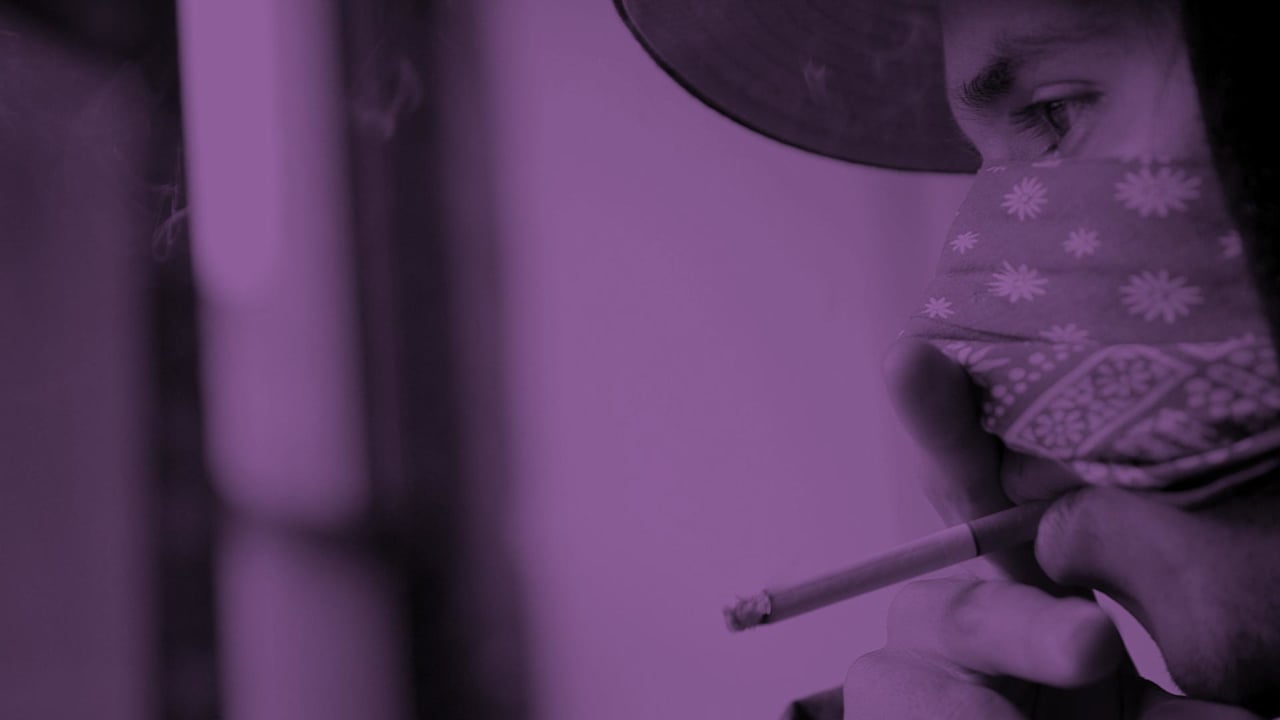 In New York City, doing graffiti on the walls or public places is generally considered a crime and NYPD, in keeping with its pledge to aggressively pursue and apprehend quality of life offenders, is heavily focusing on graffiti vandals.

The New York Police Department has even established a City-Wide Vandals Task Force. The Task Force is in charge of creating and implementing the strategies and tactics for dealing with graffiti vandalism and defacement of public and private property.

Some local artists in New York don’t see it that way and consider doing graffiti an act of artistic expression. With the short film “Brooklyn: For Real – Artist”, Daniel Solé has created a funny satirical view on the tension between local authorities and artists.

The piece is centered around an artist who calls himself Stick. The artist shares some of his views in respect to street art and makes statements like the following to express his feelings towards his art:

“Calling yourself an artist is so pretentious. I prefer to say I’m a poet, whose primary medium of expression is crime.”

The information must result in the arrest and conviction of individual(s) for violations of Administrative Code Provisions or Penal Law Statues regarding graffiti vandalism. This program will be administered by the City-Wide Vandals Task Force. 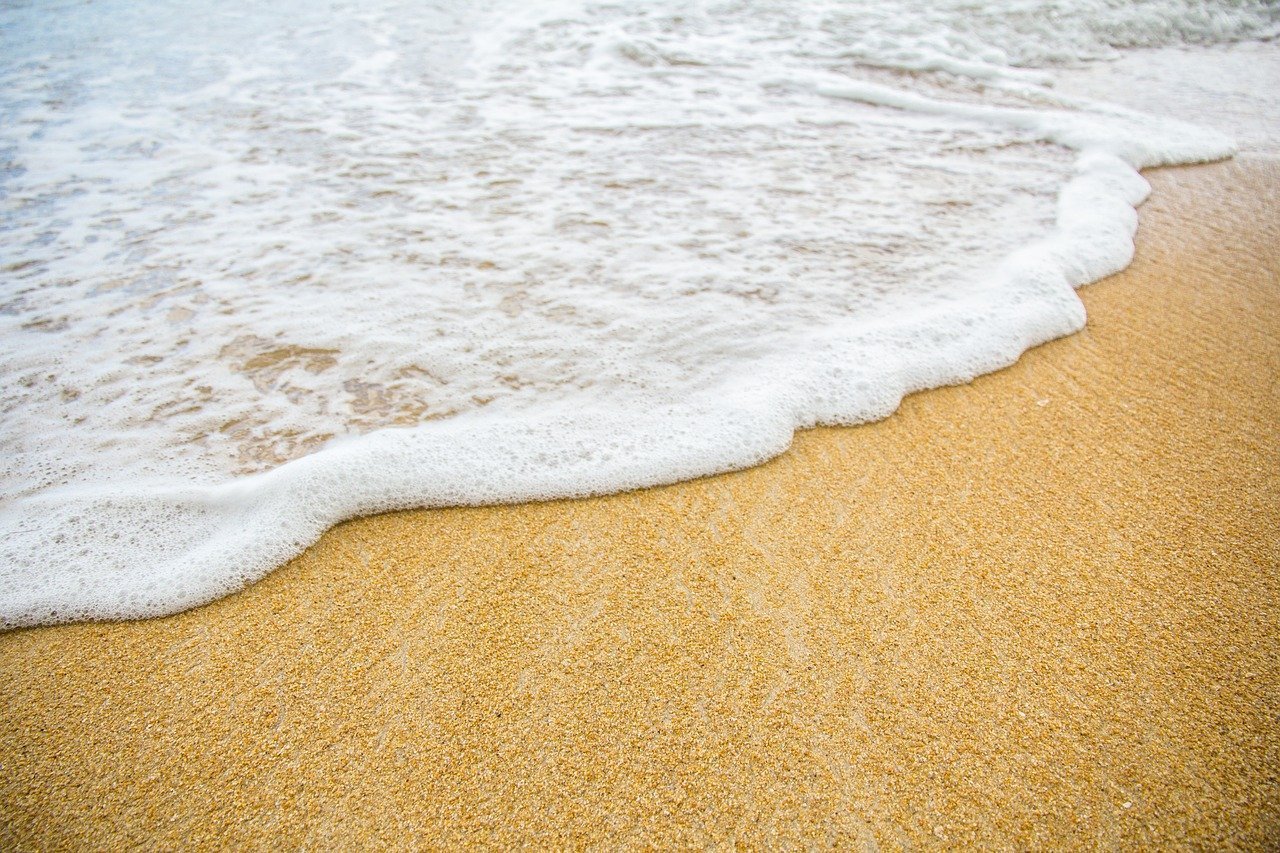