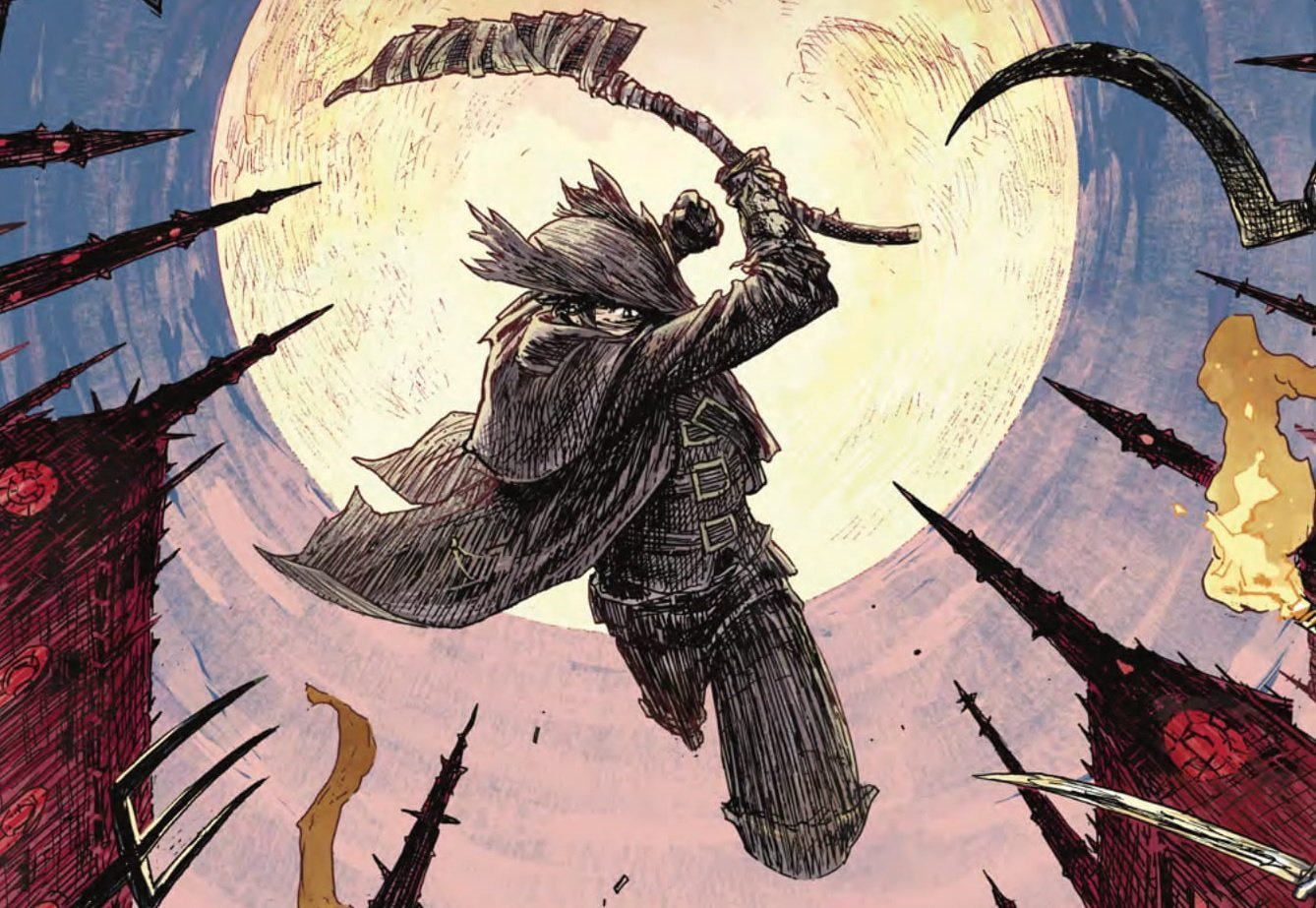 Bloodborne is an action role-playing game developed by FromSoftware and published by Sony Computer Entertainment for the PlayStation 4. Its story follows the player’s character, a Hunter, through the decrepit Gothic, Victorian era-inspired city of Yharnam, whose inhabitants have been afflicted with an abnormal blood-borne disease. Ultimately attempting to find the source of the plague, main character unravels the city’s intriguing mysteries while fighting beasts.

The huge success of this thriller video game led to creation of few spinoffs related to it produced, such as a card game and a comic book series with the same name.

Bloodborne Vol. 4: The Veil Torn Asunder is a new story set in the world of Blooborne. A new wanderer arrives in Yharnam, desperate for the city’s famed medical wisdom… but as the Great Ones wake and reality itself begins to crumble, can he save his own sanity from the relentless truth?

Aleš Kot, the author for the series, was born in 1986 and became a professional writer with the release of Wild Children, their first graphic novel, in 2012. His subsequent work in comics drew critical and commercial attention.

Over the next seven years, they became a working screenwriter and a published author in many countries, but don’t ask him for specific numbers on that. They consider his best works in the comics and graphic novel field to be Wild Children, Change, Zero, Material, and Days of Hate. 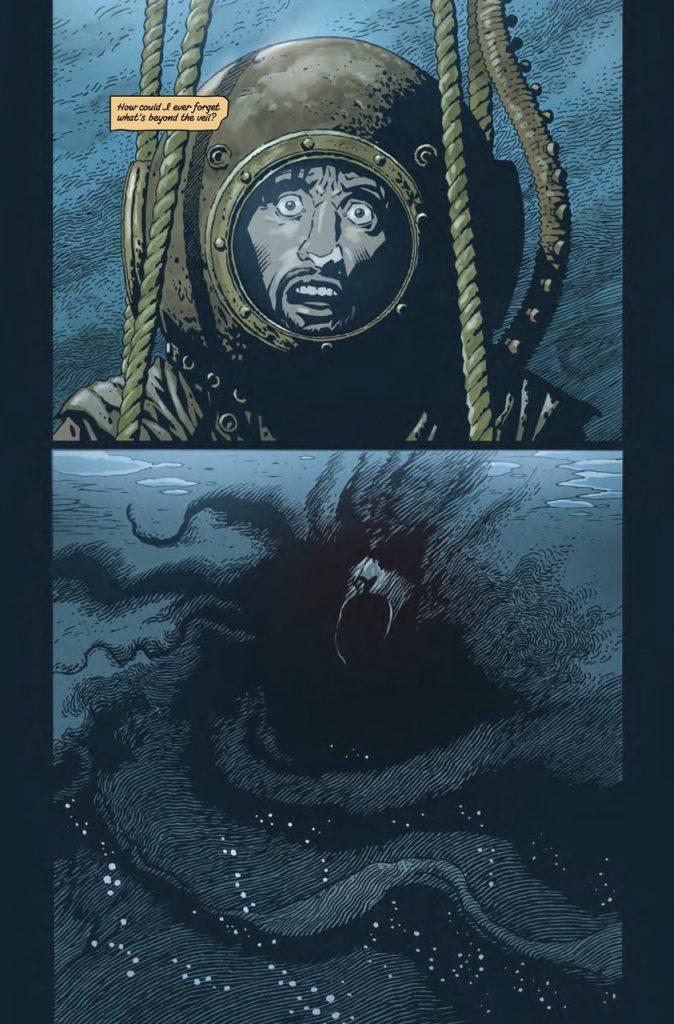 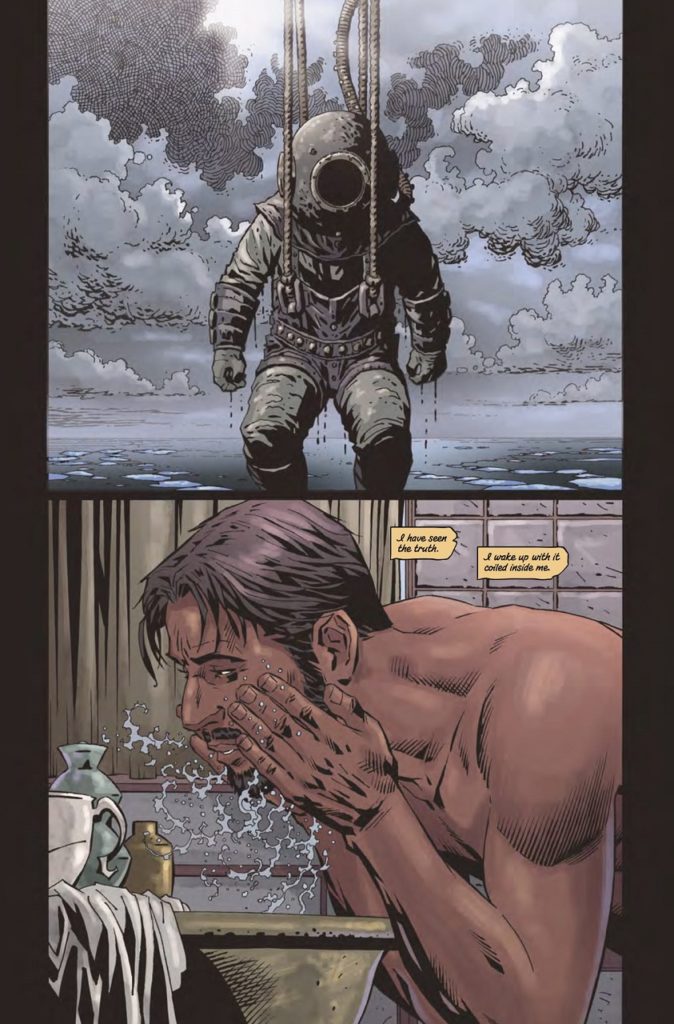 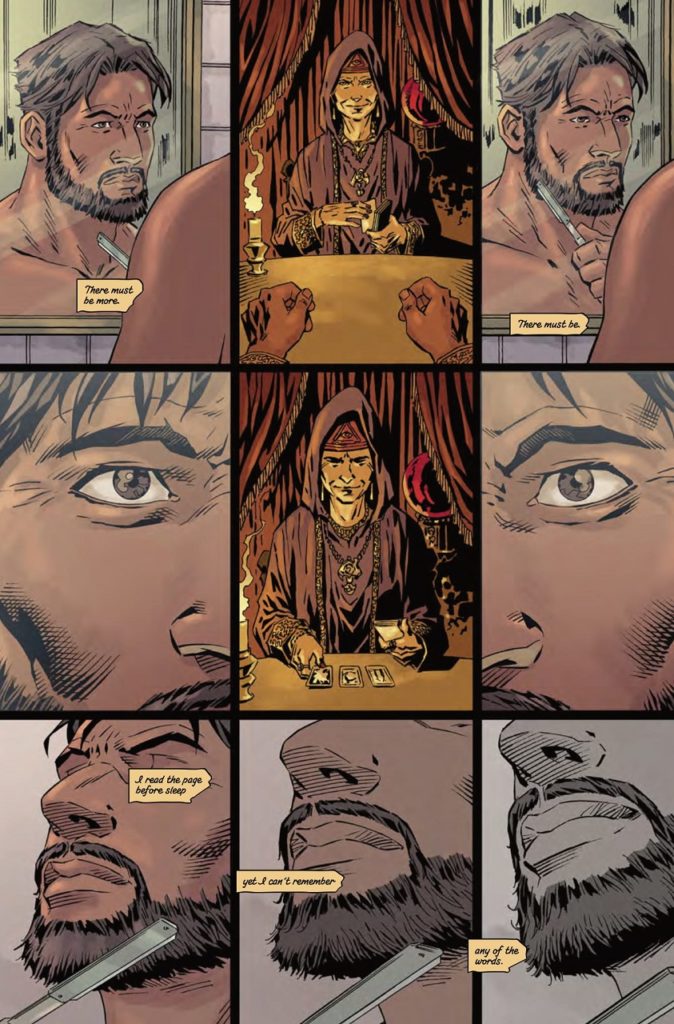 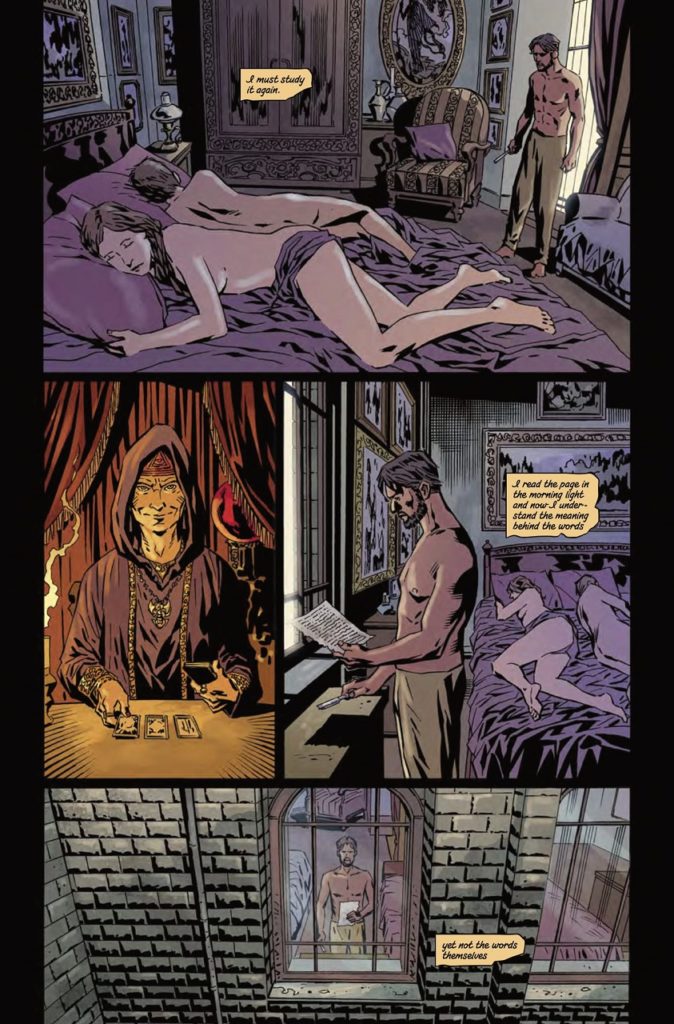 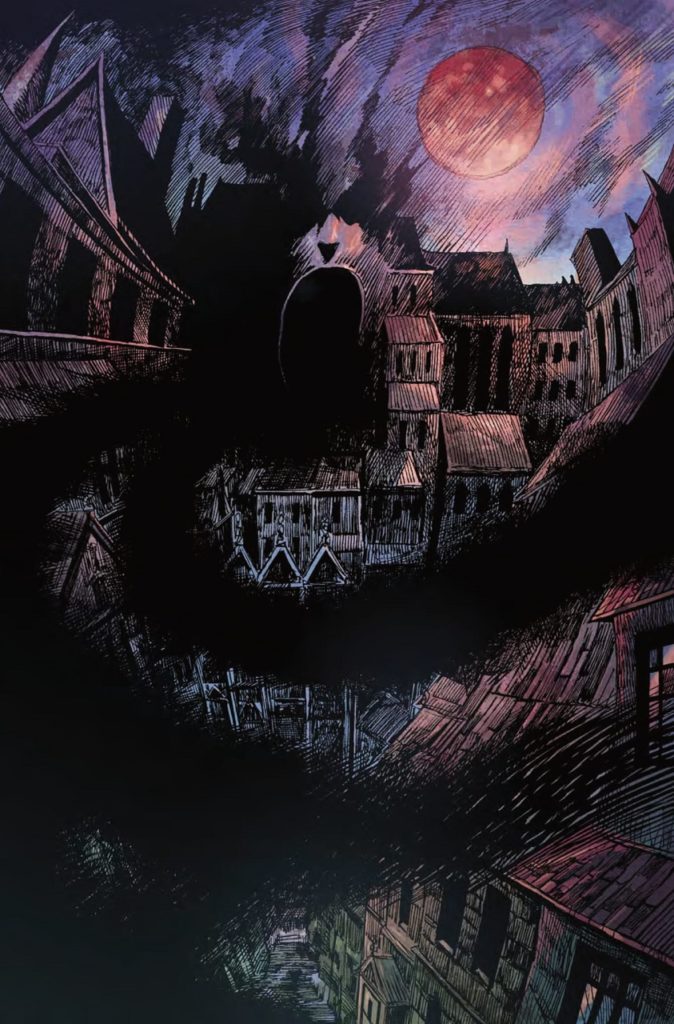 Throughout the story, author tries to keep the suspense going and be cryptic and other worldly, but this has an unintended consequence: The story at some parts comes off as slow and repetitive. Having said that, this is an entertaining read. 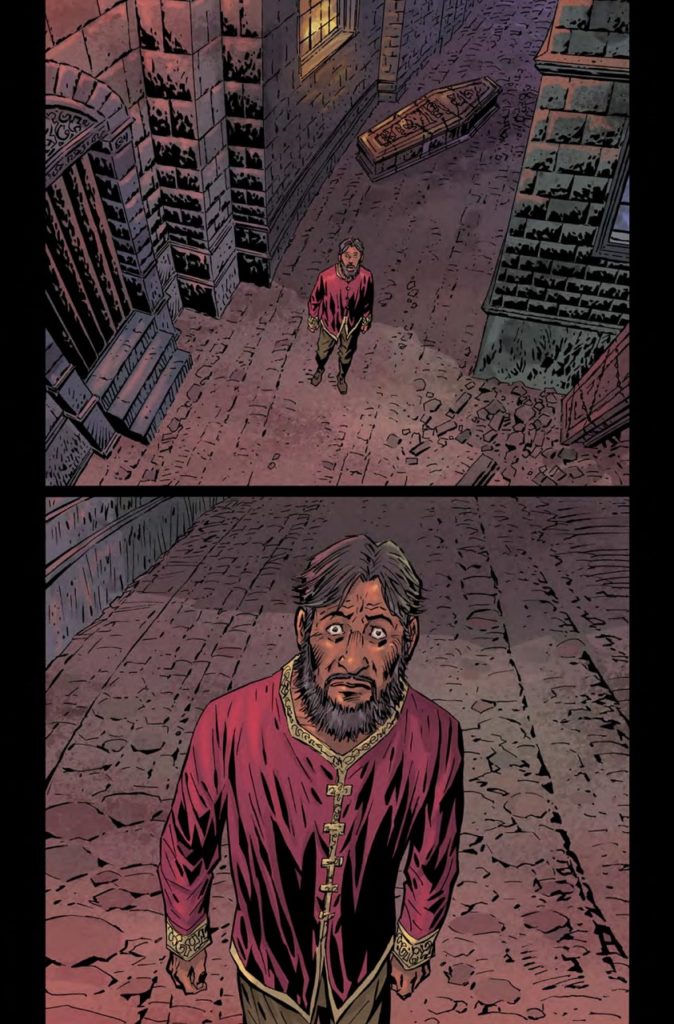 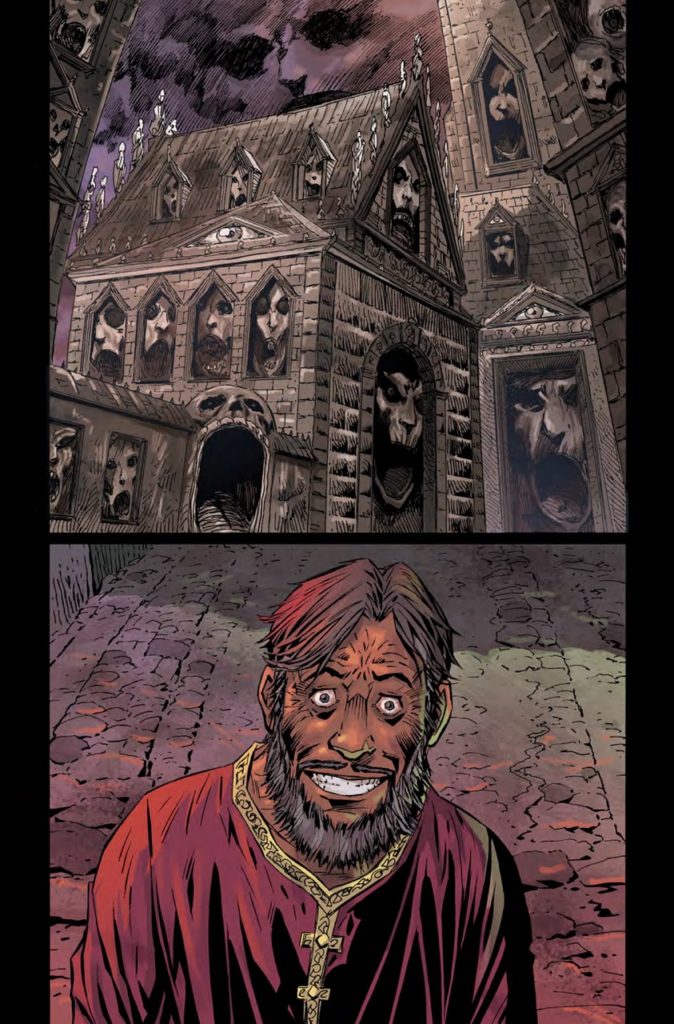 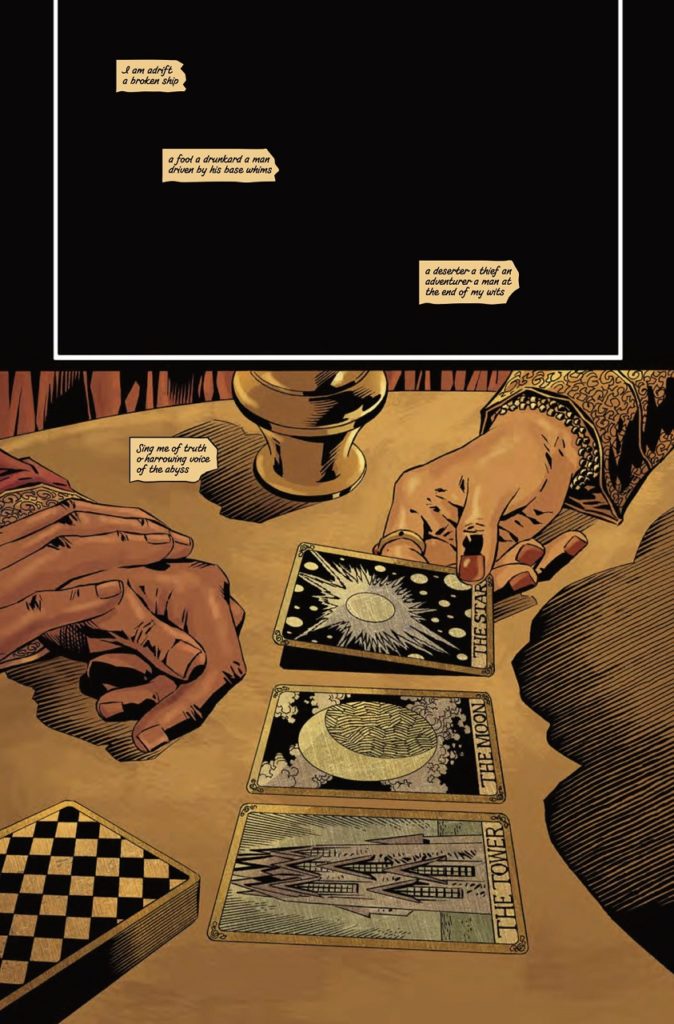 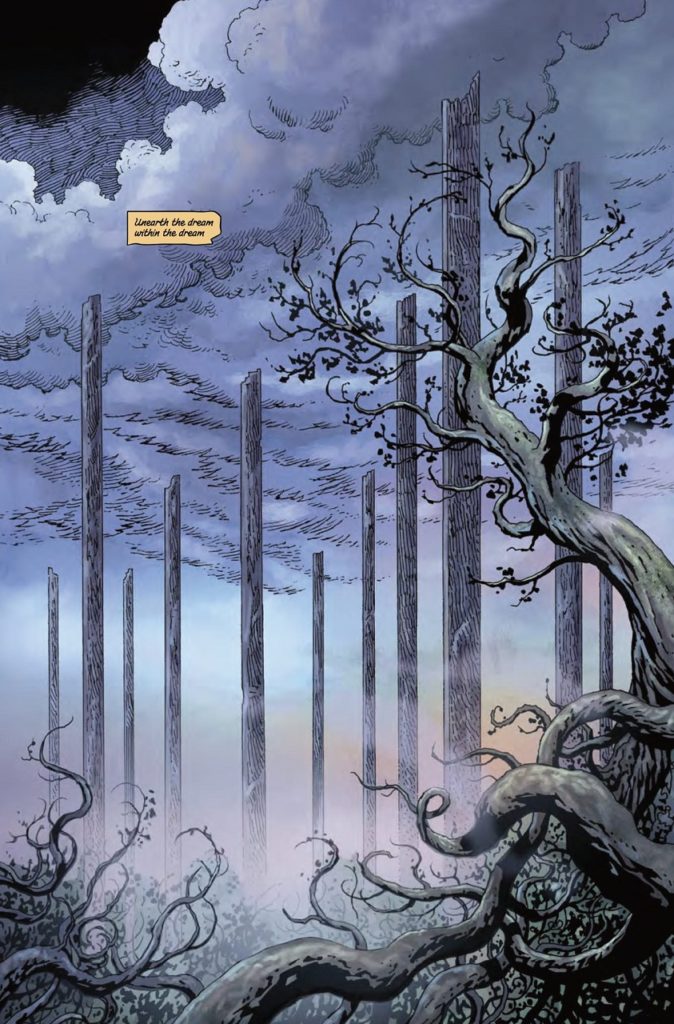 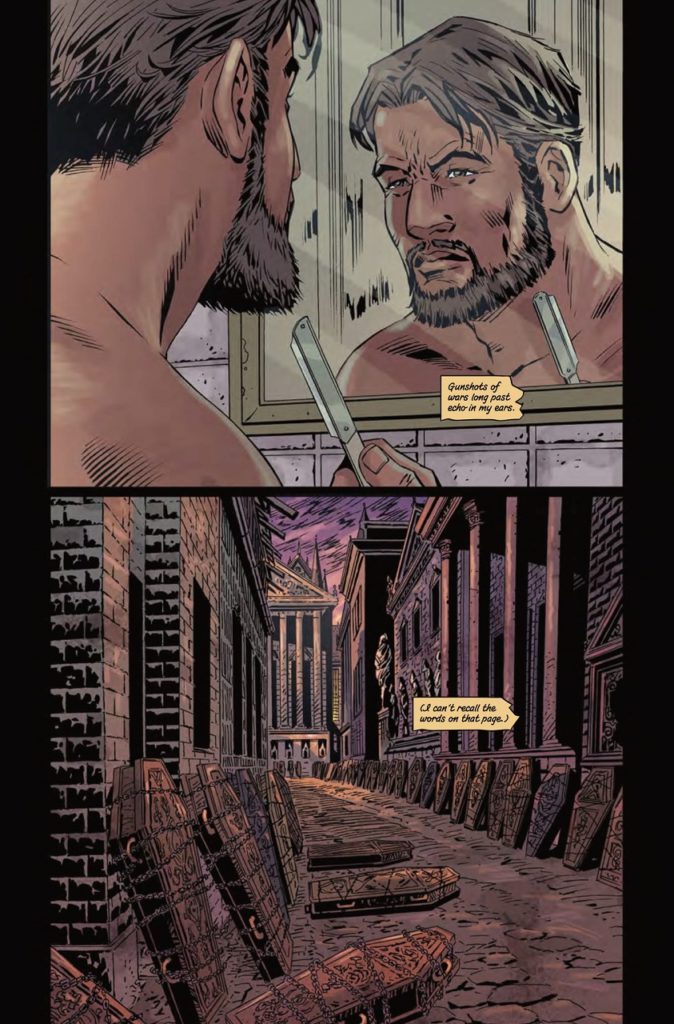