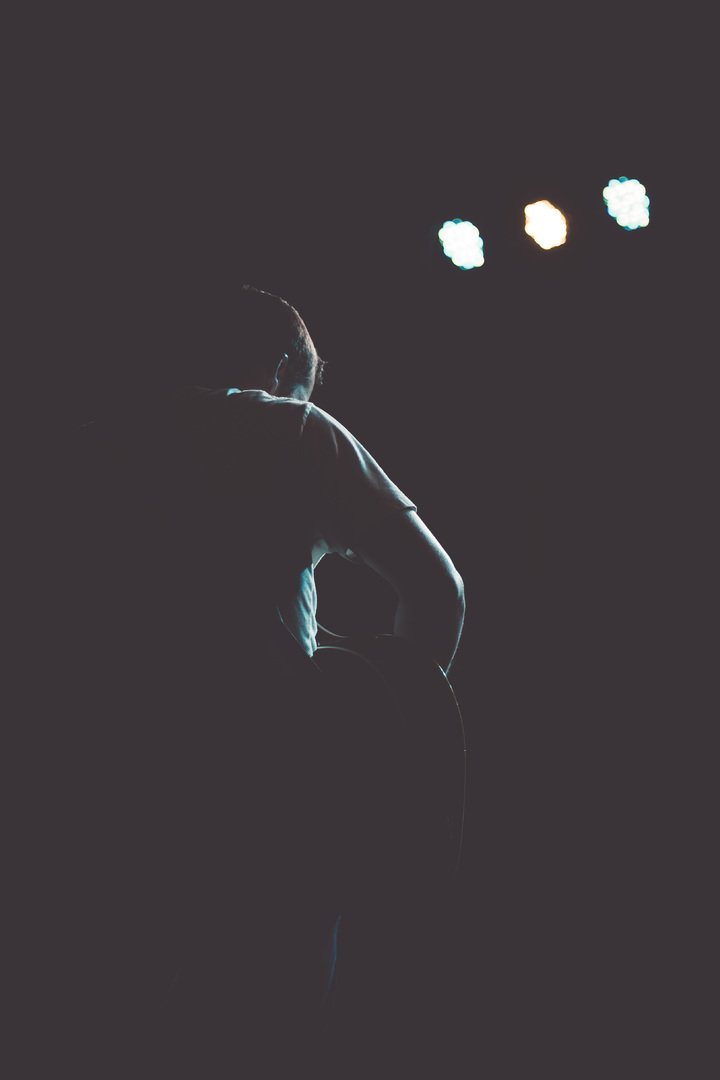 The debut thriller Killer Choice by Tom Hunt has a compelling premise: How far would you go to save the person you love?

That’s the dilemma facing Gary Foster, the main character, in the novel. His pregnant wife, Beth, has just found out she has a rare tumor. Her only hope is an experimental treatment available solely abroad – a treatment that costs a lot of money; the money they don’t have. They’re running out of time but then an anonymous donor offers to give Gary the money they need, with just one catch: Gary has to kill someone, no questions asked.

Things get out of hand when Gary is double-crossed, and his wife keeps getting sicker. With nothing left to lose, he is willing to do whatever it takes to get the money that was promised to him, no matter the repercussions.

As the face of it, such a plot idea seems overused: Both in cinema and fiction. However, facing a moral dilemma with unforeseen consequences makes addictive fiction. While we can’t give Mr. Hunt an A+ for creativity when it comes to writing crime thrillers, he has certainly done a decent job of bringing his characters to life. Even the anonymous donor in the story is not a one-dimensional figure and has his own challenges and contradictions.

With a straightforward language and smooth story-line, this is a respectable debut novel. We are looking forward to read more from Mr. Hunt as he is honing his own style of story-telling.

Killer Choice is a good pick for readers who love addictive, fast-paced novels in which an everyman finds himself in a difficult position that snowballs more and more out of control. Fans of Harlan Coben and Joseph Finder who are looking for a new voice, will find similar approach to story-telling in Killer Choice.