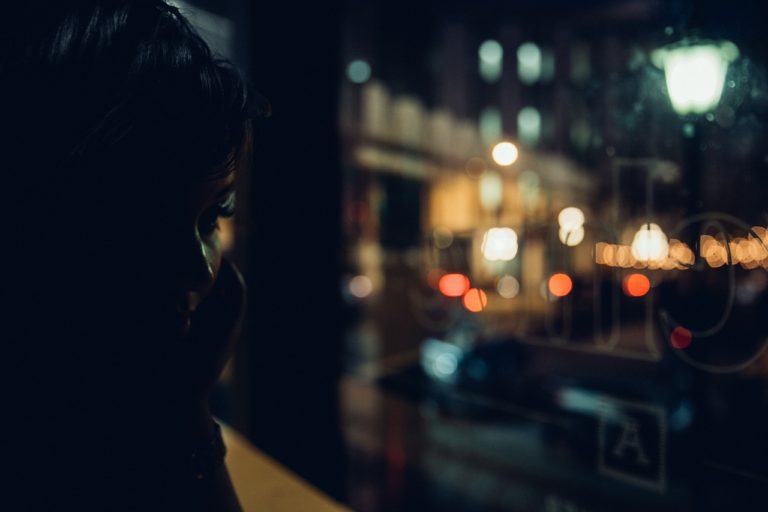 Good Read In Suspense: The Other Girl By Erica Spindler

We were craving for a good suspense novel for a while and got lucky enough to come across the new release by Erica Spindler titled The Other Girl. This standalone suspense thriller covers the ritualistic murder of a college professor in a small town Louisiana and the adventures of a female local cop to uncover the truth.

In The Other Girl, we meet officer Miranda Rader of the Harmony, Louisiana PD. She is known for her honesty, integrity, and steady hand in a crisis. But that wasn’t always so. Miranda comes from the town of Jasper, a place about the size of a good spit on a hot day, and her side of the tracks was the wrong one. She’s worked hard to earn the respect of her coworkers and the community.

When Miranda and her partner are called to investigate the murder of one of the town’s most beloved college professors, they’re unprepared for the brutality of the scene. This murder is unlike any they’ve ever investigated, and just when Miranda thinks she’s seen the worst of it, she finds a piece of evidence that chills her to the core: a faded newspaper clipping about that terrible night fifteen years ago. The night she’d buried, along with her past and the girl she’d been back then. Until now that grave had stayed sealed…except for those times, in the deepest part of the night, when the nightmares came: of a crime no one believed happened and the screams of the girl they believed didn’t exist.

Then another man turns up dead, this one a retired cop. Not just any cop―the one who took her statement that night. Two murders, two very different men, two killings that on the surface had nothing in common―except Miranda.

One of the most entertaining thrillers of the summer…

This is a book which can be finished in one sitting, thanks to the easy language, absorbing plot and cinematic story-line which just flows fast. Spindler is an experienced author and her writing is always a safe bet for fans of popular fiction. This new novel however, is among the better novels of hers: The characters are multi-layered and the ending is explosive. Thriller fans will definitely enjoy this book.

Like Books By Erica Spindler? Check out the following exciting titles.