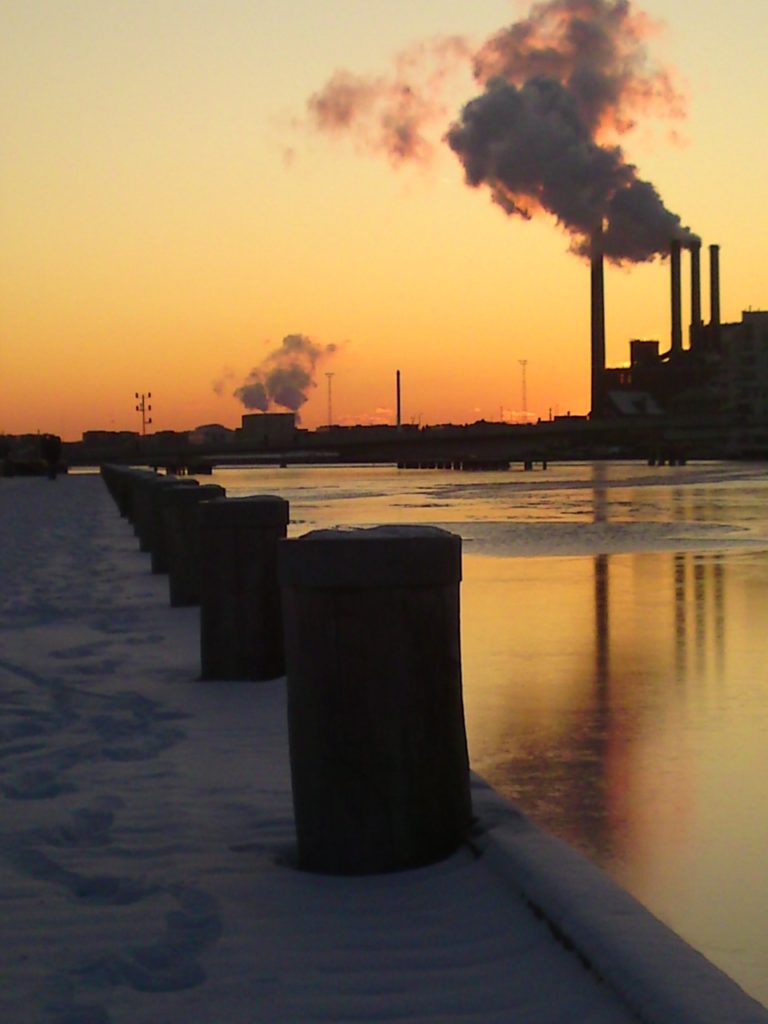 Good Read in Scandinavian Crime: “Death of a Nightingale”

Lene Kaaberbol and Agnete Friis, the Danish duo behind Nina Borg series, have another book out titled “Death of a Nightingale

” published by Soho Press. The book which has a very contemporary theme and a literary tone, is definitely a joy to read!

Natasha Doroshenko, a Ukrainian woman who has been convicted of the attempted murder of her Danish fiancé, escapes police custody on her way to an interrogation in Copenhagen’s police headquarters. That night, the frozen, tortured body of Michael, the ex-fiancé, is found in a car, and the manhunt for Natasha escalates. It isn’t the first time the young Ukrainian woman has lost a partner to violent ends: her first husband was also murdered, three years earlier in Kiev, and in the same manner: tortured to death in a car.

Danish Red Cross nurse Nina Borg has been following Natasha’s case for several years now, since Natasha first took refuge at a crisis center where Nina works. Nina, who had tried to help Natasha leave her abusive fiancé more than once, just can’t see the young Ukrainian mother as a vicious killer.

But in her effort to protect Natasha’s daughter and discover the truth, Nina realizes there is much she didn’t know about this woman and her past. The mystery has long and bloody roots, going back to a terrible famine that devastated Stalinist Ukraine in 1934, when a ten-year-old girl with the voice of a nightingale sang her family into shallow graves.

This is the third book in Nina Borg’s series: The authors masterfully take the reader through two parallel stories: First, the escape and dramas surrounding Natasha, the mail-order bride on the run. And a second story which takes place around 1934 when Stalin was in power featuring Oxana, also called the nightingale of the people, and her younger sister Olga.

The story felt surprisingly real to us. Also we liked the psychological depth of the plot and the fact that the suspense portion of the story absorbs the reader…Don’t feel discouraged with a slow start: You will love this gripping novel!

Like Other books by Lene Kaaberbol and Agnete Friis? Check out the following titles.