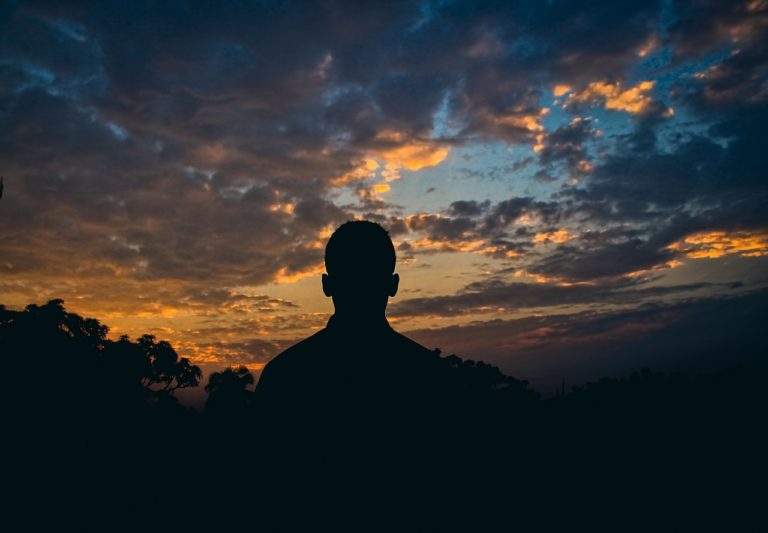 A Good Read: Review of “The Thief” By Fuminori Nakamura

In the case you have not read any Japanese crime fiction or thriller so far, we suggest you take a look at The Thief by Fuminori Nakamura. Born in 1977 and graduated from Fukushima University in 2000. He won the prestigious Noma Literary Prize for New Writers for his first novel, A Gun in 2002 and in 2005 he won the Akutagawa prize for The Boy in the Earth. The Thief, winner of the 2010 Oe Prize, Japan’s most important literary award, is his first novel to published in English.

This novel tells the story of “The Thief”, a seasoned pickpocket, who puts himself into such a big hole he finds it very difficult to get out. Anonymous in his tailored suit, he weaves in and out of Tokyo crowds, stealing wallets from strangers so smoothly sometimes he doesn’t even remember the snatch.

Most people are just a blur to him, nameless faces from whom he chooses his victims. He has no family, no friends and no connections.

But he does have a past, which finally catches up with him when Ishikawa, his first partner, reappears in his life, and offers him a job he can’t refuse. It’s an easy job: tie up an old rich man, steal the contents of the safe. No one gets hurt. Only the day after the job does he learn that the old man was a prominent politician, and that he was brutally killed after the robbery. And now the Thief is caught in a tangle even he might not be able to escape.

This book is the Japanese version of noir thriller about Nishimura, the pickpocket, who get mixed up with wrong people in the underworld of Tokyo. We really liked this character and believe it’s probably the most richly developed and interesting aspect of this story. The Thief is a complicated and tough man but at the same time very soft and maybe vulnerable in respect to children. He lives on easy money and gives away the money easily as well: We see occasional examples of the Robin Hood sort of behavior in the story and this reflects the continuous struggle within him between good and evil forces.

The criminal characters in the story are also interesting in the sense that they are very philosophical in the remarks they make. In some part of the book, The mastermind, discusses the importance of balance and the need to feel sympathy for a victim while torturing her.

The plot is very straightforward and by no means something new; however the author has used it cleverly and reveals a lot about Japan’s culture and personality. Overall, a great and worthy addition to any crime fiction fan’s bookshelf.