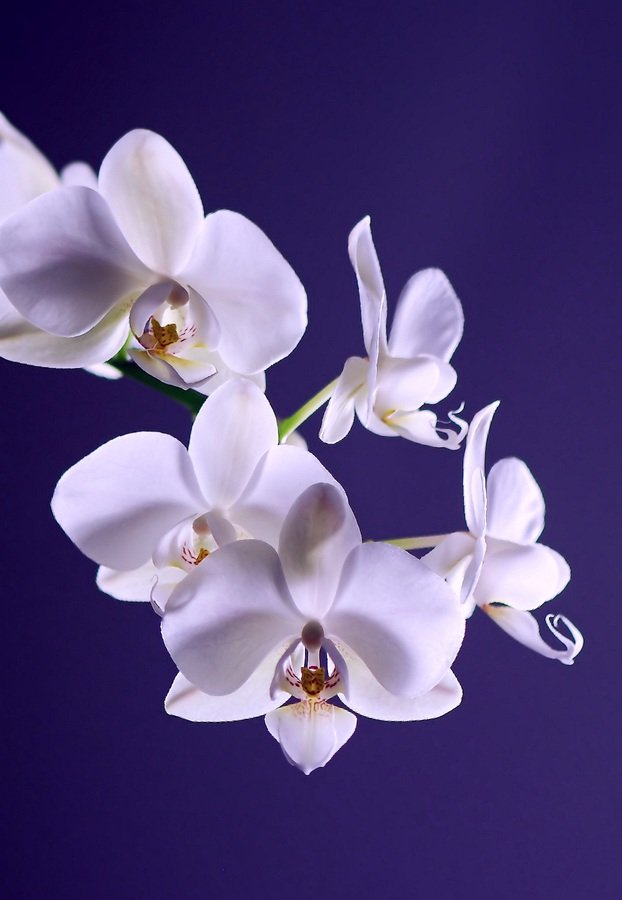 , the seventh novel in Jane Whitefield series is a nice suspenseful read from Thomas Perry, the winner of the 1983 Edgar Award. We recently reviewed this title and what comes next is our take from the book.

The story opens as Jane Whitefield spirits James Shelby, a man unjustly convicted of his wife’s murder, out of the heavily guarded criminal court building in downtown Los Angeles. But the price of Shelby’s freedom is high. Within minutes, men posing as police officers kidnap Jane and, when she tries to escape, shoot her.

Jane’s captors are employees of the man who really killed Shelby’s wife. He believes he won’t be safe until Shelby is dead, and his men will do anything to force Jane to reveal Shelby’s hiding place. But Jane endures their torment, and is willing to die rather than betray Shelby. Jane manages to escape but she is alone, wounded, thousands of miles from home with no money and no identification, hunted by the police as well as her captors. She must rejoin Shelby, reach his sister before the hunters do, and get them both to safety.

In this unrelenting, breathtaking cross-country battle, Jane survives by relying on the traditions of her Seneca ancestors. When at last Jane turns to fight, her enemies face a cunning and ferocious warrior who has one weapon that they don’t.

This book’s story can be summarized in a single line: Perry’s credibly strong hero comes back once again with another breath-taking adventure and goes on a dangerous journey to combat a ruthless killer.

While at its core, this story is by no means a complicated tale, the originality of the main character and the tension in which the author puts in his plots keep the reader in the seat and coming back for more.

In a nutshell, a fast-paced story, with interesting plots and a like-able hero.

There’s much more violence in this book compared with the previous novels in the series; it can be read as a standalone story, but we recommend the readers who are new to the series to begin with Vanishing Act, to better understand Jane’s motivations and her relationship to her physician husband Carey.

Like Books By Thomas Perry? Check out the following titles.