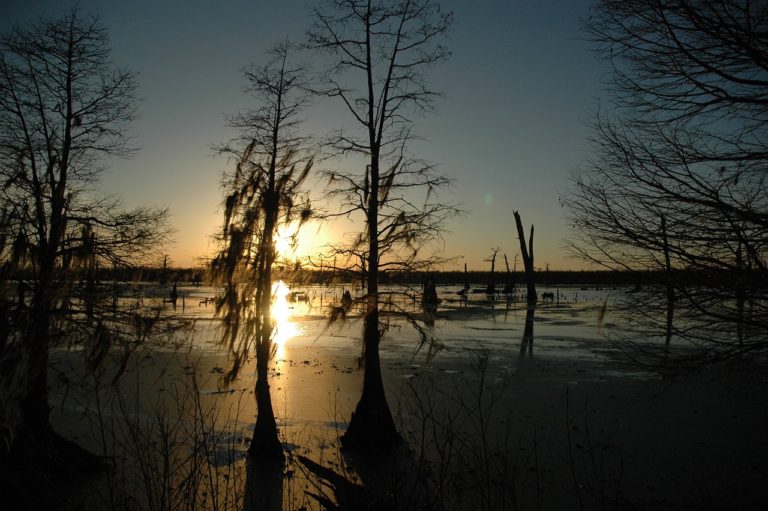 Dave Robicheaux (the main character in Black Cherry Blues) is one of our favorite series from James Lee Burke and few years ago it also made it to the big screen (Tommy Lee Jones played the role of Dave in The Electric Mist). Black Cherry Blues

is one of the books in this series which Harper now has released as paperback.

Dave Robicheaux was once a Louisiana homicide cop. Now he’s trying to start a new life, opening up a fishing business and caring for his adopted girl, Alafair.

Compared to Louisiana, Robicheaux thought Montana would be safe–until two Native American activists suddenly go missing. When Robicheaux begins investigating, he is led into the dark world of the Mafia and oil companies. At the same time, someone from his past comes back to haunt him. Someone who was responsible for Robicheaux’s flight from New Orleans–someone who brutally murdered his wife–and now is after young Alafair …

Even though Burke wrote this novel more than a decade ago, it’s still an outstanding work of fiction among the books which are being published out there…The author has put a lot of time and effort into researching the locations and the reader can clearly see this in the plot setting descriptions…The characters are well developed and the language is beautiful.

Although this book can be read as standalone, we highly recommend you to start from the beginning…you will fall in love with this series. Character development is just great in this story: Surrounded by violence, Robicheaux is a man of integrity trying to find an honorable way out. Highly recommended.

Like Books By James Lee Burke? Burke is a master and you will certainly enjoy his other books. 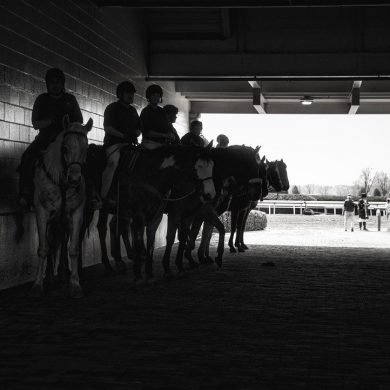 New in private eye: A Scourge of Vipers By Bruce DeSilva