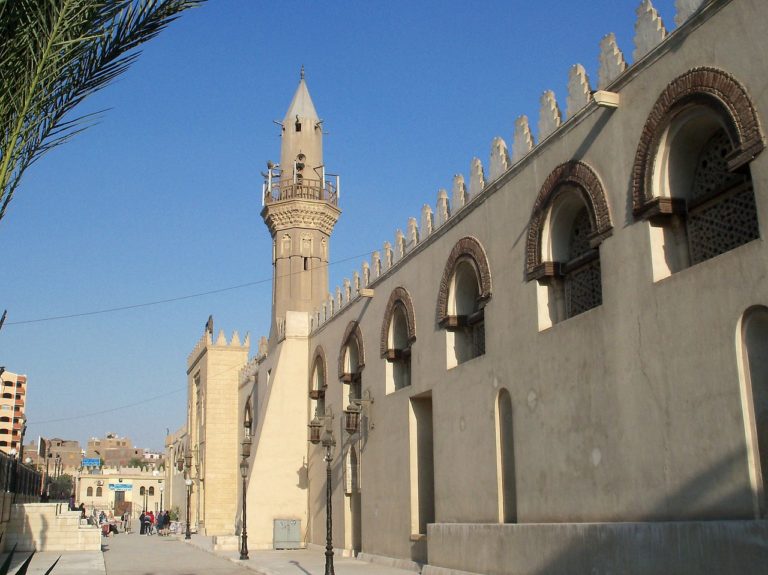 Review of “The Golden Scales” By Parker Bilal

Parker Bilal, the author behind The Golden Scales, is the pseudonym for Jamal Mahjoub. Born in London and brought up in Khartoum, Sudan, Mahjoub originally trained as a geologist and has written six critically acclaimed literary novels which have been shortlisted and awarded a number of prizes. He currently lives in Barcelona but his latest novel, The Golden Scales, happens in Cairo.

The ancient city of Cairo is a feverish tangle of the old and the new, of the super rich and the desperately poor, with inequality and corruption everywhere. It’s a place where grudges and long-buried secrets can fester, and where people can disappear in the blink of an eye.

Makana, a former Sudanese police inspector forced to flee to Cairo, is now struggling to make ends meet as a private detective. In need of money, he takes a case from the notoriously corrupt mogul Saad Hanafi, owner of a Cairo soccer team, whose star player, Adil Romario, has gone missing.

Soon, Makana is caught up in a mystery that takes him into the treacherous underbelly of his adopted city, encountering Muslim extremists, Russian gangsters, vengeful women, and a desperate mother hunting for her missing daughter-a trail that leads him back into his own story, stirring up painful personal memories and bringing him face-to-face with an old enemy from his past.

This is a story happening in the late 1990s (around 1998) and is heavily influenced by the events that occurred in Egypt in that period. The Cairo setting for the novel is very refreshing and the author provides a lot of interesting details about a city in which desperate poor individuals and filthy rich live side by side.

The Golden Scales is not just a pure mystery novel and it goes beyond the boundaries of a typical private eye story: The author uses his main plot to create a literary piece of work which touches upon the sensitive political issues in the Middle East and Islamic Philosophy.

The character development for Makana is just beautiful and rich; Bilal clearly elaborates why the character is what he is and what are the back stories shaping his point of view. As Makana goes about his his investigation, the author brings in a wide range of characters into the story: Football players, politicians, actresses and Russian mobs; all relentlessly trying to get more money and respect for themselves.

The story is written in an elegant form and sheds light into a society in relative isolation, its culture and the nature of its people.

We highly recommend this book to the fans of mysteries in exotic locales.

Like Books By Parker Bilal? Bilal is an author who always creates literary and absorbing mysteries. He is definitely one of our favorite authors. Check out these other exciting titles from this author as well.