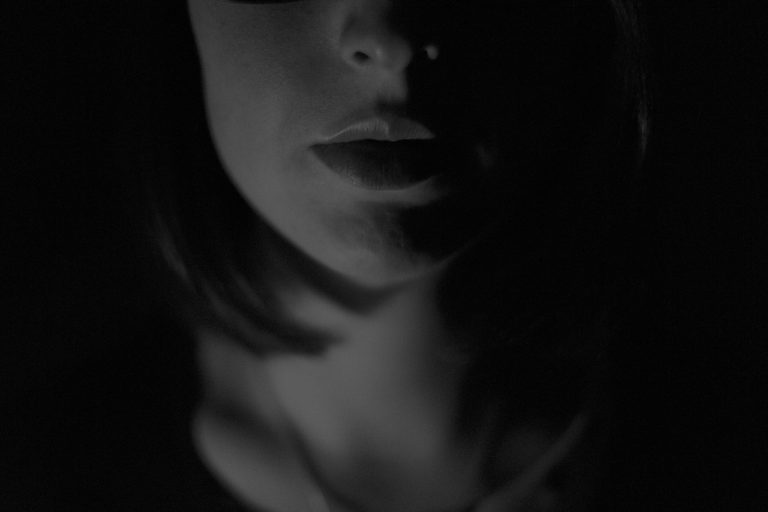 Review of “The Girl Next Door” By Brad Parks

The Girl Next Door

is the third novel by Brad Parks, the former reporter for The Washington Post and The [Newark] Star-Ledger. Parks is the first author to win both the Shamus Award and the Nero Award for Best American Mystery for his debut novel, Faces of the Gone

Reading his own newspaper’s obituaries, veteran reporter Carter Ross comes across that of a woman named Nancy Marino, who was the victim of a hit-and-run while she was on the job delivering copies of that very paper, the Eagle-Examiner. Struck by the opportunity to write a heroic piece about an everyday woman killed too young, he heads to her wake to gather tributes and anecdotes. It’s the last place Ross expects to find controversy—which is exactly what happens when one of Nancy’s sisters convinces him that the accident might not have been accidental at all.

It turns out that the kind and generous Nancy may have made a few enemies, starting with her boss at the diner where she was a part-time waitress, and even including the publisher of the Eagle-Examiner.

Carter’s investigation of this seemingly simple story soon has him in big trouble with his full-time editor and sometime girlfriend, Tina Thompson, not to mention the rest of his bosses at the paper, but he can’t let it go—the story is just too good, and it keeps getting better. But will his nose for trouble finally take him too far?

The character development for the reporter Carter Ross makes this novel a distinguished piece of work. Although at the first sight he seems smart, he has his own flaws and occasionally misses the points which are commonsense for the reader.

The author’s sense of humor is refreshing and the fact that the book is written in the first-person from Carter’s point of view adds to the joy. The identity of the killer is somewhat transparent, especially for an avid reader of mysteries. However, since the story is well-written we didn’t mind that and went on an entertaining journey, at parts humorous and at parts suspenseful, to find out where Carter would end up. Overall, an enjoyable read.

Read our interview with the bestselling author Brad Parks here.

Like Books By Brad Parks? Check out the following titles.