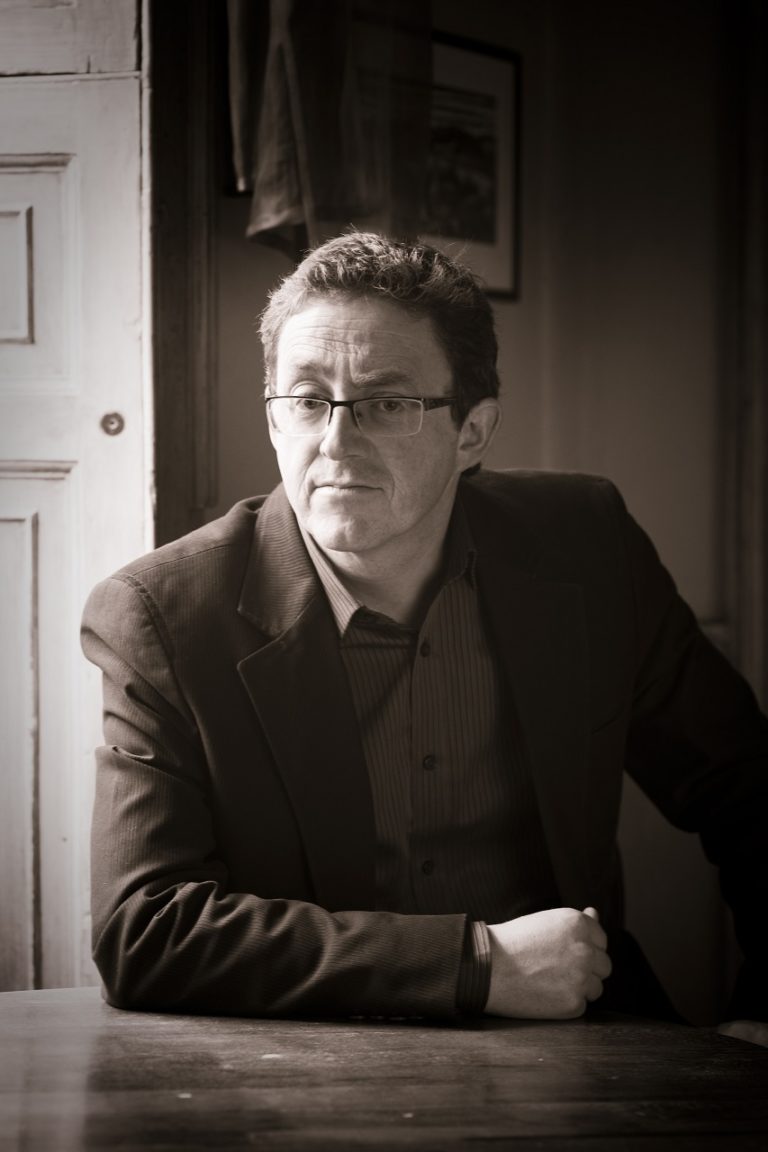 Gerard O’Donovan Talks About The Priest

Gerard O’Donovan is a journalist and the author of a series of Dublin-based crime thrillers featuring Irish cop Mike Mulcahy and Siobhan Fallon, chief reporter on the Sunday Herald newspaper. He was born in Cork and grew up in Dublin. After university and a brief career in the Irish civil service he traveled for a few years, working at everything from gherkin bottling to teaching English before eventually settling down to make a living as a journalist, critic and, now, author. Among the newspapers he has worked on are The Sunday Times and The Daily Telegraph.

In 2007 he was lucky enough to be shortlisted for a Debut Dagger award, the Crime Writers’ Association’s competition for unpublished novelists. That set in train events that led to his debut novel The Priest being published and becoming a bestseller in the UK.

In an interview with TV3’s breakfast show Ireland AM, he talks about his inspirations for the story and the decision to choose Dublin as an ideal location for the story of The Priest.

The book is the first in a series of Dublin-based thrillers introducing Inspector Mike Mulcahy, who is pitched into a deadly battle with a religion-obsessed serial killer.

Gerard O’Donovan puts Dublin on the map with this gripping tale featuring a diabolical serial killer steeped in Ireland’s Catholic history. Struggling to find his feet back in Ireland after a lengthy posting with Europol in Spain, drugs specialist Mike Mulcahy is plunged into unfamiliar territory when the daughter of a politician suffers a horrific sex attack.

Dragged into the case against his will, Mulcahy becomes convinced there is more to it than a random frenzied sexual assault, especially when he discovers that the weapon used by the attacker to torture the victim was a crucifix. But know-it-all colleagues and politically motivated bosses, eager for a quick, uncontroversial result, ignore his belief that the attack had religious rather than sexual motivations. Sidelined and overruled, Mulcahy sets about his own investigation, but frustrations abound at every turn—until reporter Siobhan Fallon turns up asking awkward questions.

As more young women are attacked and assault turns to murder, Mulcahy and Fallon are drawn into an uneasy alliance, and each step they take hurtles them ever closer to the monstrous killer known only as The Priest and a final showdown that is as explosive as it is unforgettable. 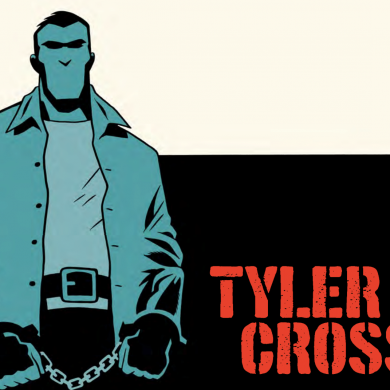 “Angola” And Pursuit Of The Good Cliché