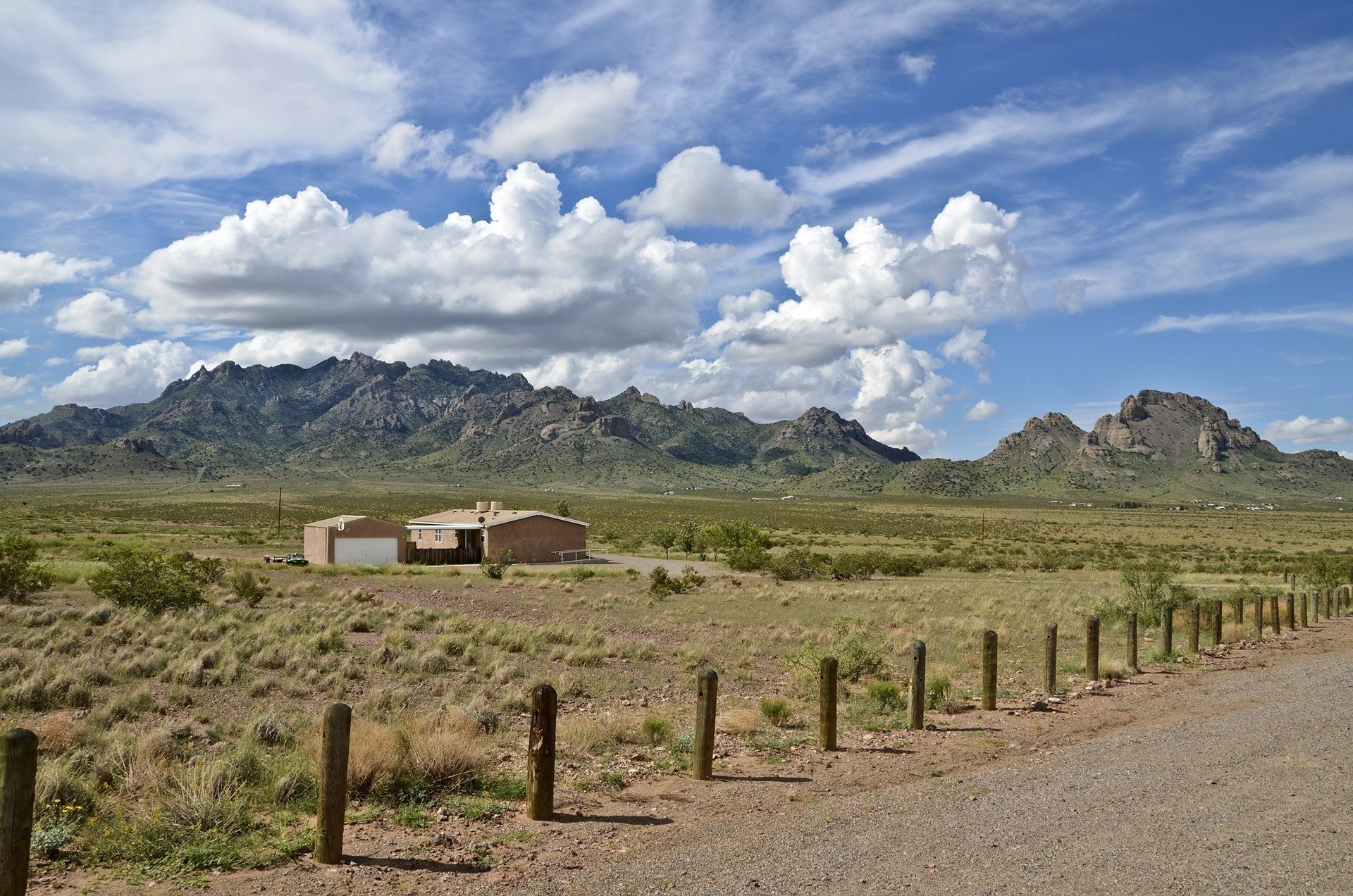 A Bad Day For Sunshine, the brand-new snarky and wickedly fun Sunshine Vicram series debut by Darynda Jones, is an exciting new title for Darynda’s fans and readers looking for books written in the vein of Janet Evanovich’s Plum series.

Sheriff Sunshine Vicram finds her cup o’ joe more than half full when the small village of Del Sol, New Mexico, becomes the center of national attention for a kidnapper on the loose.

Del Sol, New Mexico is known for three things: its fry-an-egg-on-the-cement summers, its strong cups of coffee—and a nationwide manhunt? Del Sol native Sunshine Vicram has returned to town as the elected sheriff—an election her adorably meddlesome parents entered her in—and she expects her biggest crime wave to involve an elderly flasher named Doug. But a teenage girl is missing, a kidnapper is on the loose, and all of it’s reminding Sunny why she left Del Sol in the first place. Add to that trouble at her daughter’s new school and a kidnapped prized rooster named Puff Daddy, and Sunshine has her hands full.

What we love about this book: funny and relatable main character, a wacky cast of secondary characters, a heartwarming town, and a classic whodunit at the center of it all.

Enter sexy almost-old-flame Levi Ravinder and a hunky US Marshal, both elevens on a scale of one to blazing inferno, and the normally savvy sheriff is quickly in over her head. Now it’s up to Sunshine to juggle a few good hunky men, a not-so-nice kidnapping miscreant, and Doug the ever-pesky flasher. And they said coming home would be drama-free.

In January 2019, New York Times bestselling Darynda Jones concluded her beloved Charley Davidson series after 13 books and 2 million copies sold. A Bad Day For Sunshine has everything fans of Darynda’s previous series love about her her books: a funny and relatable main character, a wacky cast of secondary characters, a heartwarming town, and a classic whodunit at the center of it all.

For readers who miss Veronica Mars or are looking for a dash of Gilmore Girls, this book book by Darynda Jones is a great pick.