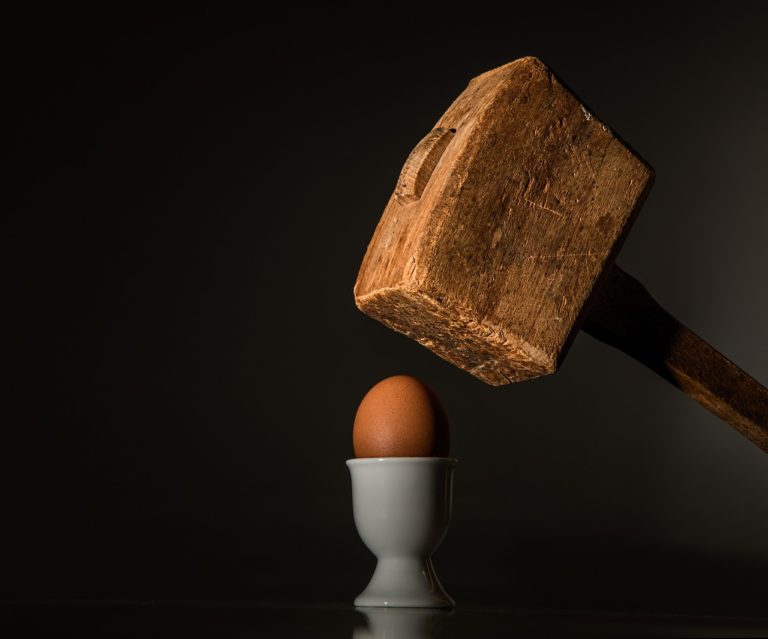 A Fun Mystery: Review Of “A Bad Day For Mercy” By Sophie Littlefield

Sophie Littlefield, the native of Missouri and current resident of San Francisco, is probably best known for her “A Bad Day for Pretty

” which was chosen as a notable crime fiction by NY Times in 2010. She has been an Edgar Award and Goodreads Choice finalist for her work and A Bad Day for Mercy

is her latest book.

A call from Stella’s little sister brings the news that Stella’s step-nephew, Chip, has been threatened with serious bodily harm if he doesn’t settle his unpaid gambling debts. Stella makes the drive to Chip’s home in Wisconsin, only to walk in on a wee-hours dismemberment. Chip and his Russian girlfriend, Natalya, insist the man was left, already dead, on their porch.

Suspicious but compelled to help family, Stella tracks down other suspects, including the deceased’s business partner, a purveyor of black-market Botox, and a jilted violist. Matters are complicated by the unexpected arrival of BJ Broderson, who has picked the worst possible time to pursue his amorous intentions toward Stella. Meanwhile, thoughts of Sheriff “Goat” Jones make Stella blush and wonder where, and with whom, she will spend her fifty-first birthday.

All right: If you are looking for a book which is relatively funny and at times has the feeling of cozy mysteries, you might enjoy this book. The appeal of this book, as well as other books in the series, is all about the characters and dialogue. Stella, the main protagonist, is now a established character and her charm and persuasiveness adds to the attraction of the story.

Although we don’t usually focus on cozy mysteries, we enjoyed the book and it was fun.

Like Books By Sophie Littlefield? Check out the following titles.