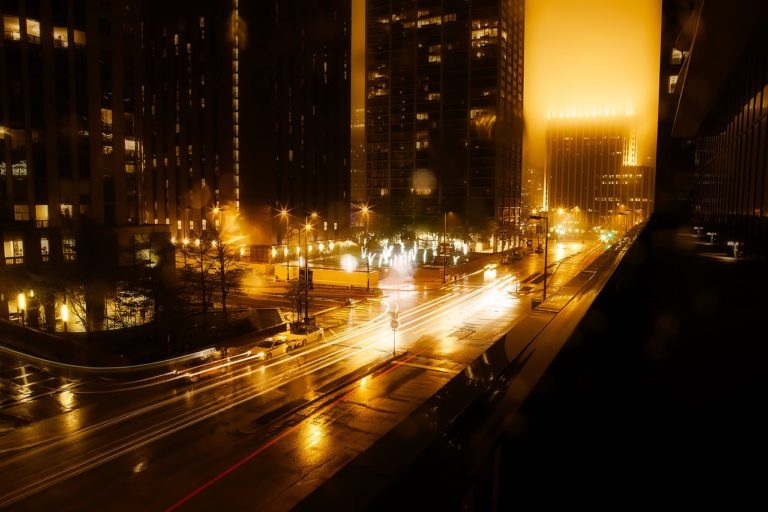 If you spend more than thirty years working in the law enforcement, like Trudy Nan Boyce, you would know everything there is to know about the inner workings of police investigations. That’s why her new police procedural, Old Bones

, is packed with details which ring true and feel authentic.

). The setting is again Atlanta where Salt works and this new story starts with a bang: Students at Spelman, the historically black women’s college in the heart of the city, are conducting a peaceable Take Back the Night vigil when a gunman opens fire, killing one girl and seriously wounding some ten others.

In lone pursuit of the escaping shooter, Salt almost overtakes the black blazer – until its occupant shoots up her car, shattering her windshield, blowing one of her tires, and sending her police vehicle careening into a low brick wall. Despite her proximity to the crime, however, Salt is not assigned to the task force investigating it, because she has her own crime to look into.

The badly decomposed body of a girl, perhaps twelve to fourteen years old, has been discovered, and the ME says she has been dead some three months. It is not long before Salt discovers it could be the body of a young girl she knew – and put away in juvenile hall two years before for murder.

One of the things we liked about this book is the character of Salt: A complicated woman, it is never easy for her to separate her sense of personal responsibility from her demanding job, and the death of this girl haunts her. She has her own fears: On her tenth birthday, her father who was also a police officer committed suicide. The horror of this memory gives her chill from time to time and therefore adds some depth to her character.

Because she has been involved in more than one lethal use-of-force incident, department use require Salt to undergo a fitness-for-duty evaluation by a psychologist. The newly minted detective resists, not least of all because she fears that her conversations with the therapist could force her to face truths about her past.

Before she gets very far in investigating the death of the little girl, Salt is called out on emergency riot detail. The city is under siege in the wake of the Spelman incident, with accusations of racism at the fore. As the citizens of Atlanta wrestle with past and present transgressions, Salt finds she must delve into her own past and the roots of her own compulsion to protect and serve.

Boyce is still developing her series, having published only two novels so far, so the stories might be less mature than let’s say Harry Bosch books. But the debut work and this book in particular demonstrate enough potential, given its new Atlanta setting and heroine, to make this a good pick for those looking to pick up a new police procedural series.