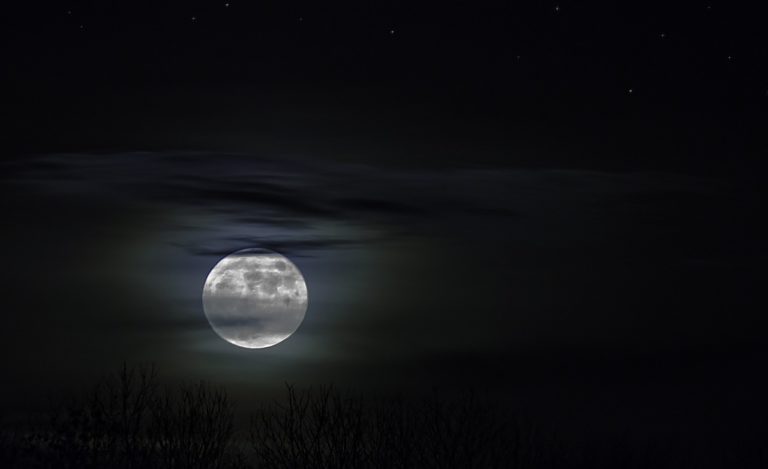 Michael P. Spradlin is the New York Times Bestselling and Edgar Award-nominated author of the Spy Goddess series, as well as several works of historical fiction. His new book, Blood Riders, is a thriller which mixes fantasy genre with historical mystery stories. He currently resides in Lapeer, Michigan with his wife, daughter, and two schnoodles Apollo and Willow.

The Western Territories, 1880. For four years, Civil War veteran and former U.S. Cavalry Captain Jonas P. Hollister has been rotting in a prison cell at Fort Leavenworth, Kansas. His crime: lying about the loss of eleven soldiers under his command . . . who he claims were slaughtered by a band of nonhuman, blood-drinking demons.

But now a famous visitor, the detective Allan Pinkerton, has arrived with an order for Hollister’s release. The brutal murder of a group of Colorado miners in a fashion frighteningly similar to the deaths of Hollister’s men has leant new credence to his wild tale. And suddenly Jonas Hollister finds himself on a quest both dangerous and dark—joining forces with Pinkerton, the gunsmith Oliver Winchester, an ex-fellow prisoner, a woman of mystery, and a foreigner named Abraham Van Helsing, who knows many things about the monsters of the night—and riding hell for leather toward an epic confrontation.

We were a bit skeptical when we picked this book as we thought this was another typical vampire story; however, we were impressed by the quality of the book. The main plot is a unique combination of wild west and the supernatural. It is fun, characters use outrageous inventions, and the dialogue contains humor and even a bit of romance. As you read the book, you will appreciate good character development and the characters gain your affection.

Overall, an entertaining read if you want to read something other than mystery fictions.