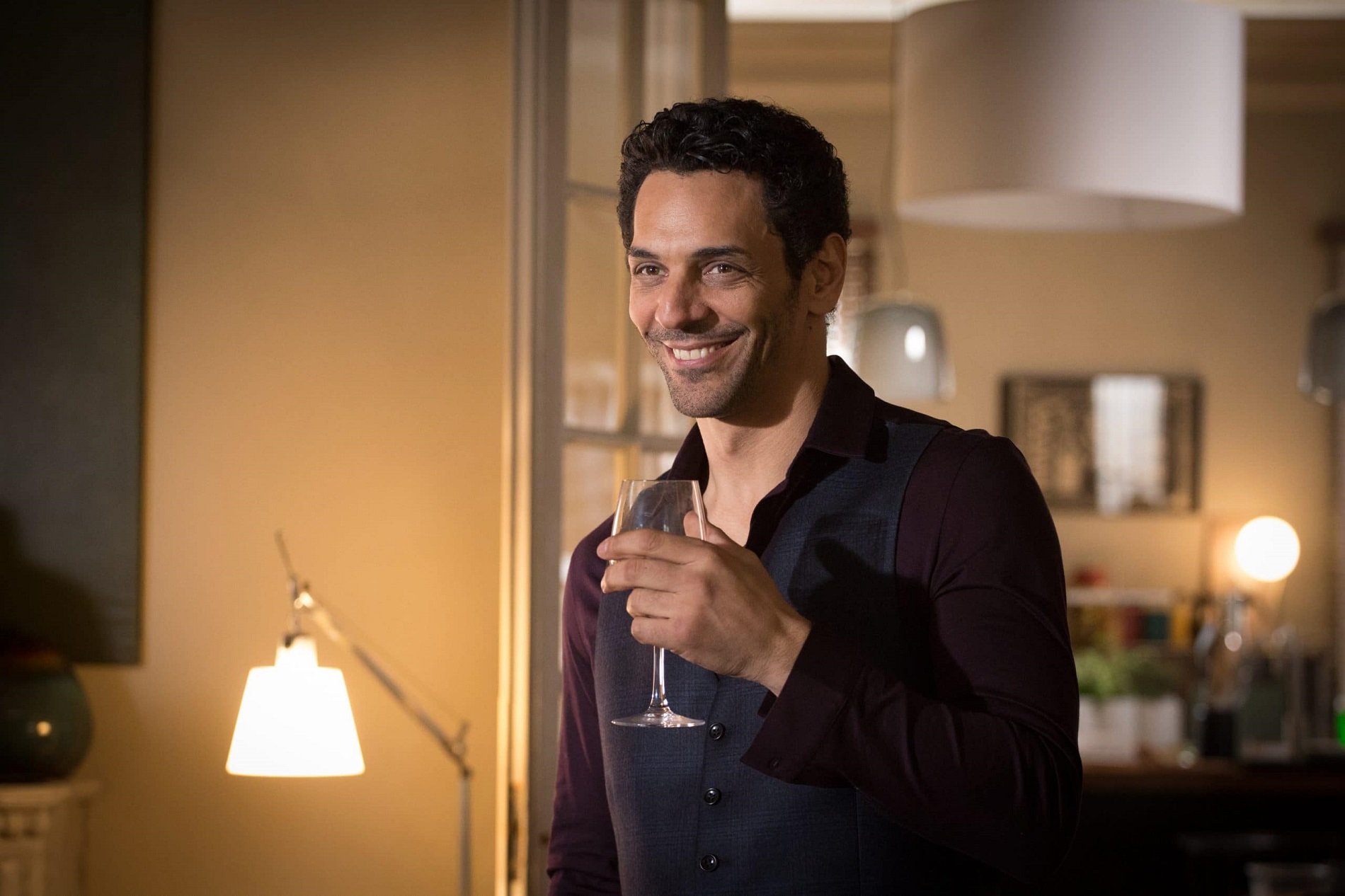 The season 3 of the popular French forensic series Balthazar (7.1 million views for the finale), is making its streaming premiere in the U.S. and Canada on Acorn TV on Monday, February 8, 2021.

The sexy French-language crime drama (with English subtitles) follows the suave, smart, and somewhat strange Raphaël Balthazar (Tomer Sisley, Messiah, We’re the Millers) who can make the dead “speak” like no one else. He helps solve Paris’ most disturbing and complex crimes, but there’s one case that continues to haunt him—the murder of his wife, Lise (Pauline Cheviller, Le Secret d’Elise), over a decade ago.

After the tragic consequences of his investigation into Lise’s death, Balthazar leaves everything to go around the world by boat, much to the chagrin of his colleagues: police commander Hélène Bach (Hélène de Fougerolles, Le Secret d’Elise, VA Savoir), her lieutenant Jérôme Delgado (Yannig Samot, Les Secrets), and his associates Eddy (Côme Levin, The Family, Missions) and Fatim (Philypa Phoenix, Osmosis). Without any news on his whereabouts for six months, Balthazar’s name suddenly appears as a witness on a murder investigation file for a body that floated ashore on a small, remote Breton island.

Hélène travels there to see what trouble the charming coroner has gotten himself into again and if she can bring him back to Paris. Series 3 sees more than just their lively reunion – between a mysterious island hiding many secrets, a sibling in a terrible revenge plot, victims taken as guinea pigs by a mad scientist, and an evil clown who kills at random, nothing will be spared. The relationship between Hélène and Balthazar is also strengthening, while the ongoing investigation into Lise’s death takes a bloody and unexpected turn.