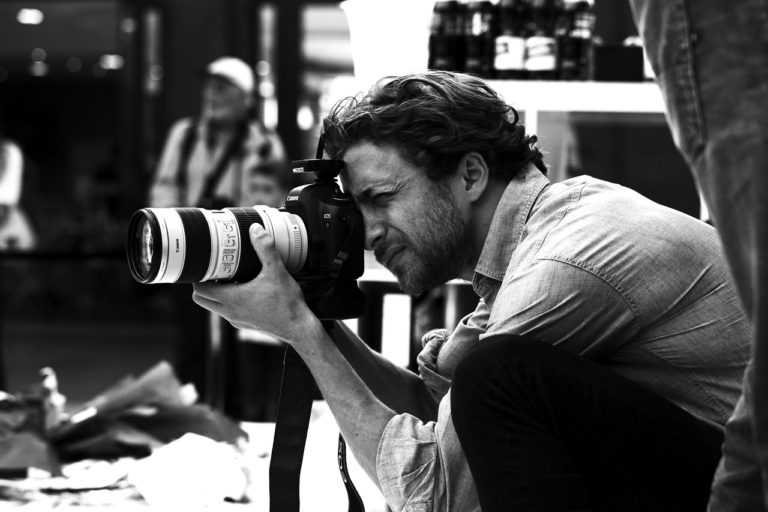 Italian production company Cattleya has picked up the rights for an English language adaptation of Jo Nesbo’s novel Midnight Sun, with Francesco Carrozzini confirmed to direct the new upcoming movie.

Midnight Sun is a tightly wound tale of a man running from retribution, a renegade hitman who goes to ground far above the Arctic circle, where the never-setting sun might slowly drive a man insane.

The story starts with a character named Ulf. He is a young man who gets off a bus on Norway’s far northeastern border, telling the locals that he has come there to hunt. He’s actually a hit man who worked for a notorious drug lord called The Fisherman.

He was once the Fisherman’s fixer, but after betraying him, Ulf is now the one his former boss needs fixed—which may not be a problem for a man whose criminal reach is boundless. When Ulf gets off the bus in Kåsund, on Norway’s far northeastern border, he sees a “flat, monotonous, bleak landscape . . . the perfect hiding place. Hopefully.”

The locals—native Sami and followers of a particularly harsh Swedish version of Christianity—seem to accept Ulf’s explanation that he’s come to hunt, even if he has no gun and the season has yet to start. And a bereaved, taciturn woman and her curious, talkative young son supply him with food, the use of a cabin deep in the woods, a weapon—and companionship that stirs something in him he thought was long dead.

But the agonizing wait for the inevitable moment when the Fisherman’s henchmen will show—the midnight sun hanging in the sky like an unblinking, all-revealing eye—forces him to question if redemption is at all possible or if, as he’s always believed, “hope is a real bastard.”

Cattleya CEO Riccardo Tozzi told Deadline “Nordic Noir has proven revolutionary in both publishing and the film and television industries and we are excited to take on the criminal world of Jo Nesbø, an incredibly talented author who will also executive produce the film with his producing partner Niclas Salomonsson. We are also thrilled to have Francesco Carrozzini on board. He is a brilliant, multi-faceted artist and fundamental to our approaching the project with an original point of view and to giving it a unique look”

The Norwegian author Jo Nesbø is best known for his series of novels featuring detective Harry Hole. Hole will be portrayed by Michael Fassbender in The Snowman which opens October 17, 2017. There are other Hole movies currently in development including The Son starring Jake Gyllenhaal, and Blood On Snow directed by Tobey Maguire.