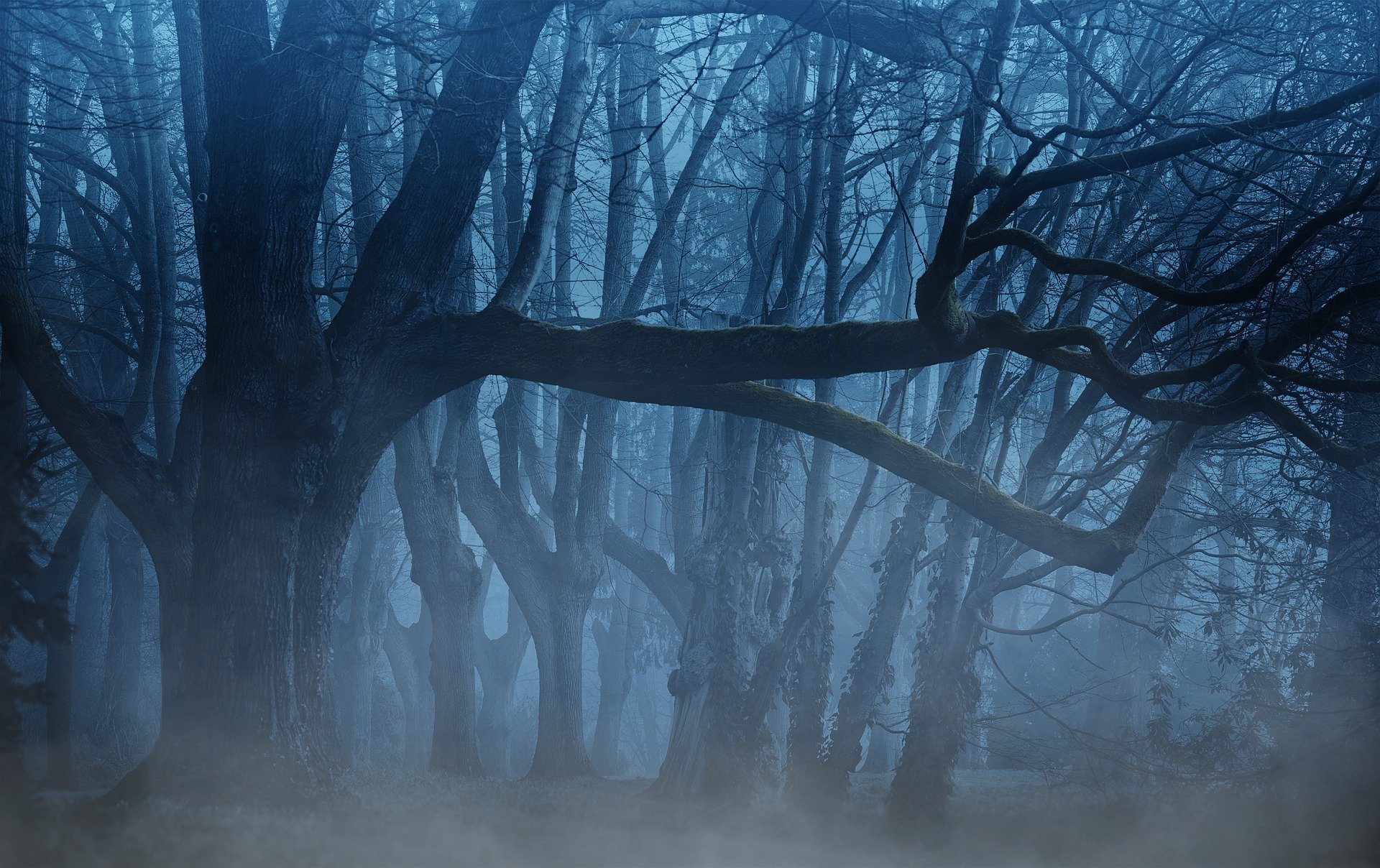 Hex Life: Wicked New Tales of Witchery is a new fantasy anthology which will take the classic tropes of tales of witchcraft and infuse them with fresh, feminist perspective and present-day concerns–even if they’re set in the past. These witches might be monstrous, or they might be heroes, depending on their own definitions. Even the kind hostess with the candy cottage thought of herself as the hero of her own story. After all, a woman’s gotta eat.

These are tales of wickedness; stories of evil and cunning, written by today’s women you should fear. The title includes tales from Kelley Armstong, Rachel Caine and Sherrilyn Kenyon, writing in their own bestselling universes.

Christopher Golden, one of the editors of the book, is a well-known and prolific Sci-Fi and fantasy author of many adult and YA novels, including Ghosts of Albion (with Amber Benson), Hidden Cities (with Tim Lebbon), and The Secret Journeys of Jack London, (also with Lebbon).

He is also known for his many media tie-in works, including novels, comics, and video games, in such worlds as Buffy, Hellboy, and X-Men.

Rachel Autumn Deering, the other editor behind this collection, is an Eisner and Harvey Award-nominated writer, editor, and book designer from the hills of Appalachia. Her debut prose novella, HUSK, was published in 2016 and drew praise from many critics and fellow writers. Her upcoming novel, Wytchwood Hollow, is set for publication in 2018.

…a diverse collection which explores every corner of witchcraft fiction.

She has also written, edited, lettered, designed, and published comics and short prose for DC/Vertigo Comics, Blizzard Entertainment, Dark Horse Comics, IDW, Cartoon Network, and more. Deering is a rock ‘n’ roll witch with a heart of slime. She lives with a bunch of monster masks in suburban Michigan.

Hex Life: Wicked New Tales of Witchery is a diverse collection which explores every corner of witchcraft fiction: In Where Relics Go To Dream And Die by Rachel Autumn Deering herself, readers see the main character in the story going through death experience. In Gold Among The Black by Alma Katsu, on the other hand, we see a more traditional theme of a dog turning into a human.

Overall, written is an easy language, this is a highly recommended title and a quick read for fans of fantasy fiction. 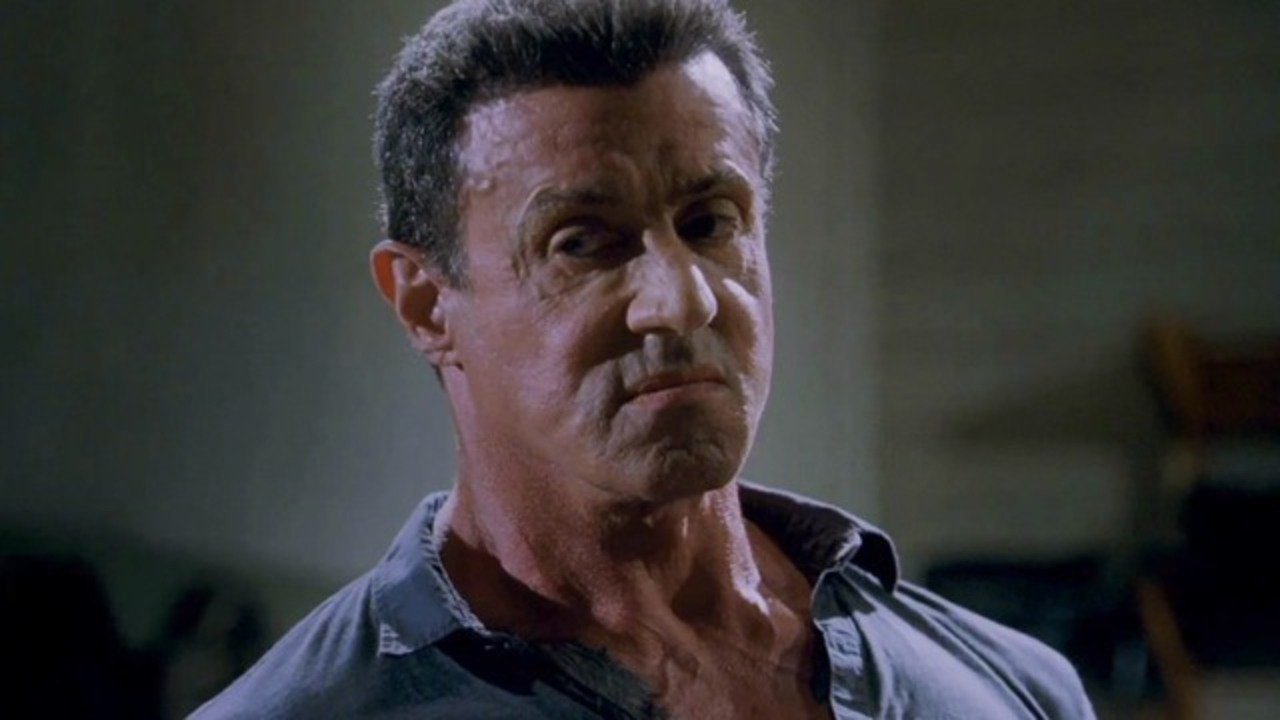 Sylvester Stallone In The Adaptaion Of The Noir Crime Story: Bullet To The Head