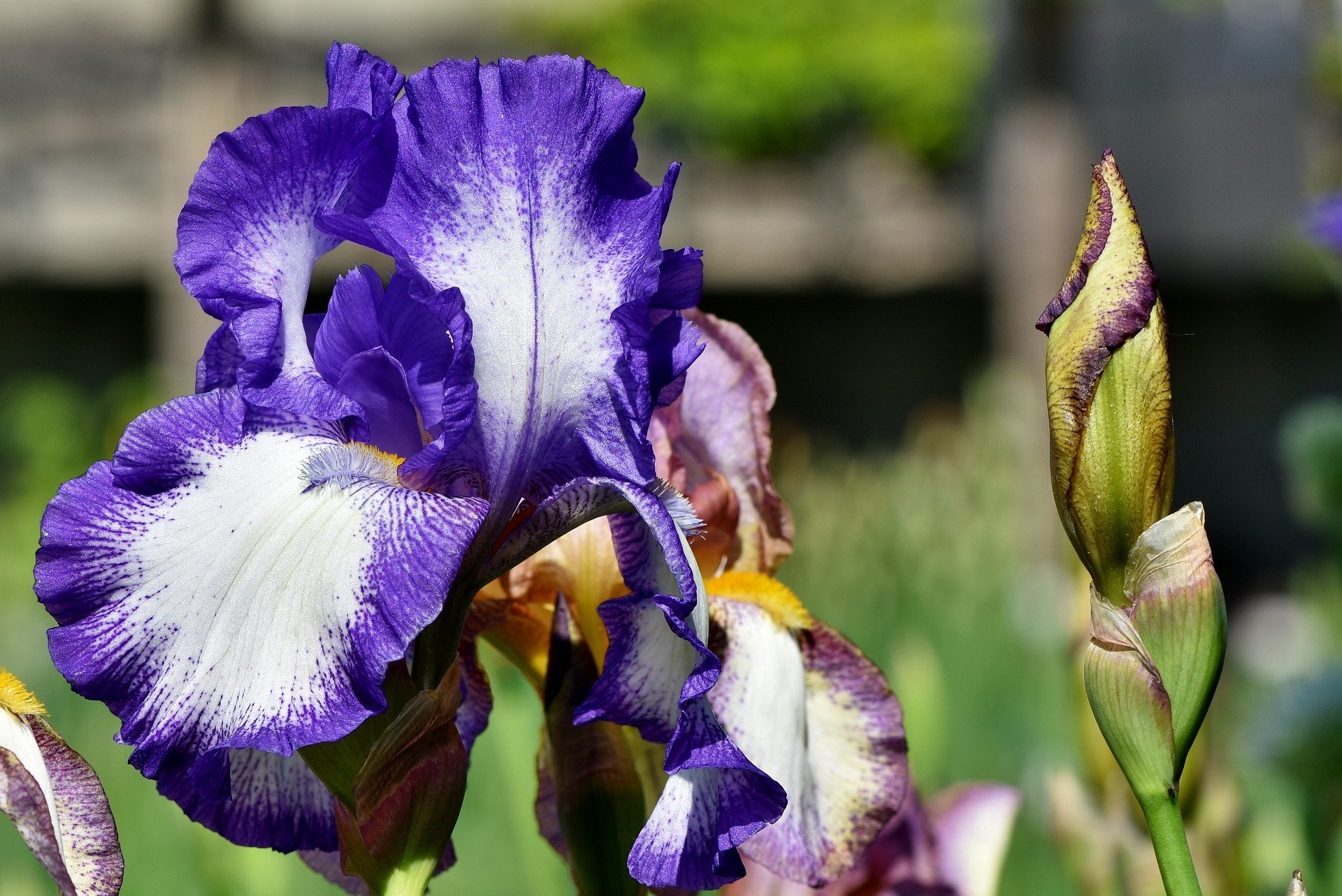 Flowers for You: Lighthearted Crime Flash Fiction By Andrew Hart

Jack pulled the car over and got out as the distant wail of sirens echoed through the streets. He popped the trunk and took a quick look inside. There was nothing in there save the large black bag with its zipper sealed to the point that only one small gap remained which revealed the color green and the sliver of a president’s face.

With a smile, he pulled the zipper closed and shut the trunk. He took a brief look around him to see if anyone had been watching but was pleased to see that the streets were empty save a homeless man a block down, his eyes glossed over and his mouth shut around an idle cigarette.

The sirens grew fainter as he walked into the building that he had parked in front of, making sure the door clattered against its frame as he stepped inside.

He liked people to pay attention to him when he made an entrance. Sure enough, a small man with thin white hair and a mustache to match looked up from the book he had been reading on his stool. Jack looked the old man in the eye before dropping his gaze to the slim, tattered paperback he held in his frail hands. It was a Louis L’Amour. One that he hadn’t read. He approached.

He liked people to pay attention to him when he made an entrance. Sure enough, a small man with thin white hair and a mustache to match looked up from the book he had been reading on his stool.

“Well, you’ve come to the right place.” The old man gave an amused twitch of his lower lip. Jack looked around at the many different colors. Sharp yellows, vibrant reds and bright blues, all of them either planted in potted soil or wrapped and bagged.

“Anything in particular?” the man pressed.

Jack turned back to him. “How’s the book?” he said. The man didn’t flinch.

“Bout what you’d expect. You read him before?”

“Yeah. A few times. I like westerns. They’re simple. Straightforward. Know, what I mean?”

“Good. So about those flowers.”

“Sure does. So, along those lines, are roses a no go?”

“How about tulips? Got plenty of those.”

“You’re in the ballpark I think, but not quite.”

“How about the blue Iris?”

The man smiled. “It’s those over there,” he said pointing to a row of flowers, a cascade of petals shrouded in a mix of purple and blue. “They get their name from the Greek goddess of love. They represent hope and faith.”

“That’s perfect.” He could feel his mood getting better and better with each passing moment. “I’ll take some of those.”

“Great. Go pick out the ones you want and bring them to the register and we’ll get you checked out.”

“Thanks.” He went over to pick his flowers. He pulled out several and bundled them up in a sheath of brown paper. He looked at them for a moment, admiring their beauty. These will do just fine, he thought.

Behind him, there was the sound of a gun being cocked. Jack didn’t turn.

“The bank you robbed,” said the old man. “Your face got caught on security footage. Police identified you and I heard it over my scanner. They gave your name and details just as you pulled up.”

“And here I thought you were reading.”

“The bank you robbed,” said the old man. “Your face got caught on security footage. Police identified you and I heard it over my scanner. They gave your name and details just as you pulled up.”

Jack thought back to the robbery. He had taken his mask off right as he got into his car. If the bank had cameras out front, they could have caught a shot of him. He shook his head and sighed.

“So, what now?” he said, letting his hands fall to his side, his fingers not giving up their hold on the bouquet that he was still clutching.

“You’re gonna stay there. And I’m gonna call the police. If you move, I’ll put one through you. Back or front, it makes no difference to me.”

“Shut up and stay still.”

“You got it.” As he stood there, he wondered what kind of gun the man had trained on him. He had his own Smith and Wesson tucked into the right side of his pants. To get him, he would have to draw, turn and fire simultaneously and pray that the man’s reflexes had been dulled by age.

“Why’s a flower shop owner have a gun anyway?”

“In case someone like you shows up,” came the old man’s curt retort. He heard the man moving behind him, his footsteps pattering on the floor.

“But seriously. What are the odds of that happening? Someone like me showing up in your shop just after he’s robbed a bank are like the same odds as winning the lottery.” He heard the sound of a phone being picked up. “So, right about now, I’m betting you think you’re pretty lucky.” He waited a second and then turned, drawing his gun and firing. The bullet caught the old man in his shoulder. He fell to the floor and so did the phone, a dial tone tuning out any chance at silence.

Jack approached until he stood over the flower shop owner who was coughing, his hand pressed to his shoulder. He took a look at the gun lying comatose in the man’s outstretched palm. Smith and Wesson. Just like his. He put his foot on it, sliding it out of the man’s limp hand.

“Thanks for the advice,” the man wheezed, his face pale.

“Remember it next time. When someone like me shows up in your shop.” He placed money on the counter and walked out the door, flowers in hand.

As he stepped outside, he waved to the homeless man he had seen earlier. In return, the man gave him a sleepy look, as if there hadn’t just been a gunshot that had split the air.

Jack got into his car and listened. The sirens were coming his way now. He turned the ignition with his key and drove.

Several miles later, he pulled to a stop, the sirens still behind him. He looked at the solid but unremarkable red brick house, its structure secured by a white picket fence in front of it. Seeing it made his heart feel a little lighter.

He got out of his car, making sure to take the flowers with him and walked up to the fence, unlocking it and strolling up the stone walkway, past the well-kept lawn and neatly trimmed hedges. He walked up to the door and rang the bell.

A woman with dark hair and blue eyes answered the door.

“Happy anniversary. They’re blue Irises. I hope you like them,” he said to his wife and handed her the flowers. She took them as if they weren’t really there.

“What the hell’s going on?”

“Police!” came a cry from behind him. “Show us your hands and stay where you are!”

“I wanted to give you something else to go with those. But I guess the flowers will have to do.” He gave her a sad smile.

They put him in the back of a squad car and drove away while his wife watched. The officer in the passenger seat looked back at him, confusion on his face.

Jack looked back. “What can I say? I’m a romantic at heart and it was my anniversary. I knew I wouldn’t have time to get them later,” he said, his head filled with images of his wife and the blue iris. He felt his mood slide and a melancholy take over.

“That’s sweet. Sweet, but incredibly stupid.” The officer turned back to the front.

“I’d go with straightforward. Or maybe, I’d just call it simple.” As he spoke these words, his mind flashed to the flower shop owner. He spirits began to lift.

Maybe I’ll write to him, he thought. The idea of it lent him a sincere smile which he wore for the rest of the ride.

If you’ve enjoyed Flowers For You by Andrew Hart, you can check out our free digital archive of crime, thriller, and horror flash fiction here. Additionally, premium short fiction published by Mystery Tribune on a quarterly basis is available digitally here.