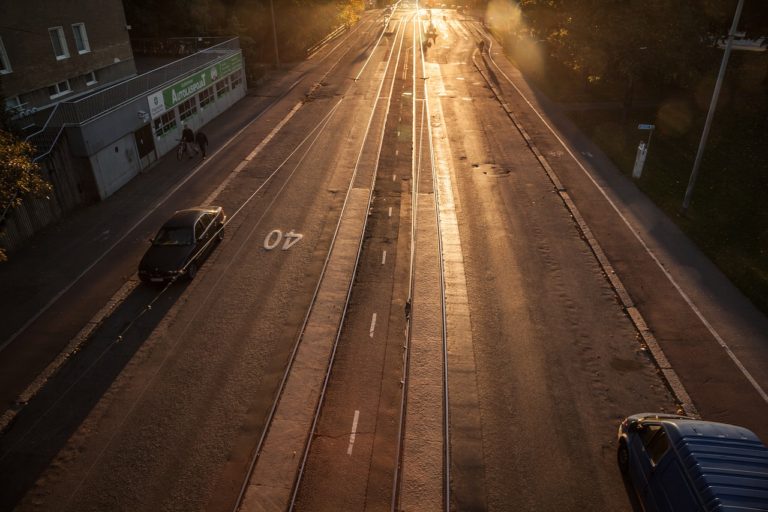 James Thompson, the author of Helsinki White, is a native of eastern Kentucky and current resident of Helsinki, Finland. He has written three novels so far as part of a popular series in Finland featuring Inspector Vaara.

, was selected as a Booklist Best Crime Novel Debut of the Year and was nominated for the Edgar, the Anthony, and the Strand Magazine Critics award. Helsinki White

is his new Vaara novel.

Two days after their daughter is born, Kari Vaara drops a bombshell on his American wife, Kate: He has a brain tumor and he’s been handpicked to run a rogue black-ops unit, using crime to fight crime.

After recovering from surgery, he gets to work. The black-ops unit is small, and reports directly to Finland’s national chief of police. They have secrecy, autonomy, and the cash to buy all the high-tech gear. Soon the unit is cleaning house, robbing Helsinki’s mobsters blind of their cash, dope, and illegal firearms. But Kari’s team is too good, and their actions have unintended consequences.

Meanwhile, Finland roils with hatred as its most extreme right political party gains popularity despite having no agenda besides xenophobia. When the country’s leading immigrants’ rights advocate is assassinated and her head sent by mail to the Finnish Somalia Network, the president assigns Kari to the murder. Cracking this case will involve the unsolved kidnapping of a billionaire’s children, a Faustian bargain with a former French legionnaire-and Kate.

This is a very dark but well-written piece of crime fiction. The story is full of action scenes and the characters are relatively well developed.

After the first two novels in the series, Vaara now goes under a surgery for a brain tumor but as a side effect he no longer feels emotions. This results in a different main character compared to the previous novels.

Like many other Scandinavian crime novels, the issue of racial intolerance is elaborated in detail and has an important role in the book. I guess local newspaper headlines in Finland has been a source of inspiration for the author as there are high resemblance with real events in Scandinavia.

The inspiration for the book title is coming from the fact that Helsinki is being destroyed by the white heroin and cocaine that is flooding the Finnish Capital.

Like Inspector Vaara Books? You can check out these exciting titles from this series.