At the heart of Fingerprints, short art documentary film by Helmie Stil lies this question: What do a person’s hands reveal about them? Stil’s intimate short was filmed in a Dutch prison in Houten, exploring the stories of the prisoners through the hands, which committed the crimes.

As prisoners arrive, fingerprints are taken and inmates discuss how it feels to be locked up away from the world. ‘Fingerprints’ was made as part of the 94 Elements project and takes the element osmium, used in detecting fingerprints at crime scenes, as its starting point.

Fingerprints is an award-winning short: In 2013, the film became the Youth Jury Award Winner in Concorto Film Festival in Italy.

Helmie is a Dutch award-winning film maker living and working in the UK. After graduating at the Utrecht School of Arts she has been researching, directing, and producing her own films since 2006.

Her documentary works, which are known for their poetic themes, have been shown in numerous international festivals. Her film “The Desktop Metaphor” won the Weimar Poetry Film Award in 2018. She is also the director and founder of Poetrycinema – films inspired by poetry.

Poetrycinema in association with The Poetry Society commissioned her recent film The Opened Field, which premiered on National Poetry Day 2018 at Southbank London. 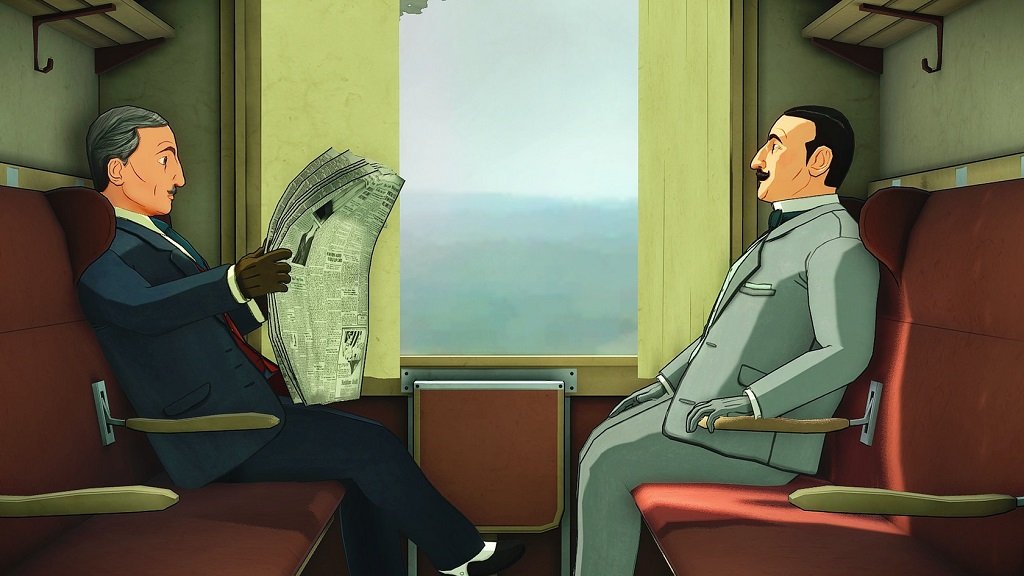 The ABC Murders, a Delightful Mystery Game for Smart Phones and Tablets