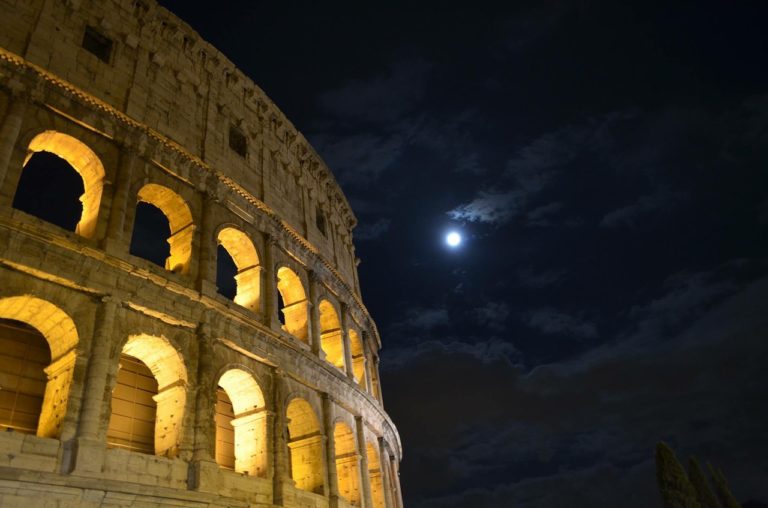 A Fine Historical Mystery: The Third Nero By Lindsey Davis

The New novel by Lindsey Davis titled “The Third Nero” is a certainly a great pick for readers who are looking for historical mysteries set in ancient worlds. The book is part of a two series, from which the first one is featuring Marcus Didius Falco, and started with The Silver Pigs. This book is part of the second series featuring Falco’s daughter, Flavia Alba that starts with The Ides of April.

In The Third Nero, it is 90 A.D., and following the Saturninus revolt in Germany, the Emperor Domitian has become more paranoid about traitors and dissenters around him. This leads to several senators and even provincial governors facing charges and being executed for supposed crimes of conspiracy and insulting the emperor. Wanting to root out all the supports of Saturninus from the Senate, one of Domitian’s men offers to hire Flavia Alba to do some intelligence work.

Flavia Alba, daughter and chip off the old block of Marcus Didius Falco, would rather avoid any and all court intrigue, thank you very much. But she’s in a bit of a bind. Her wedding is fast approaching, her fiancé is still recovering—slowly—from being hit by a lightning bolt, and she’s the sole support of their household. So with more than a few reservations, she agrees to “investigate.”

Adding to the confusion is yet another Nero pretender has shown up in Parthia and is trying to rally support for his claim for the throne. With intrigue upon intrigue swirling around the capital city, it’s up to Albia to uncover what is—and isn’t—the real threat.

Easy language, multiple story-lines woven together and the intriguing plot makes this an enjoyable read. This is a book which feels great is read as part of the larger series, so if you plan to pick it up, start with the first book.

Overall, a good read if historical mysteries are your cup of tea.

Like Books By Lindsey Davis? Check out the following titles.