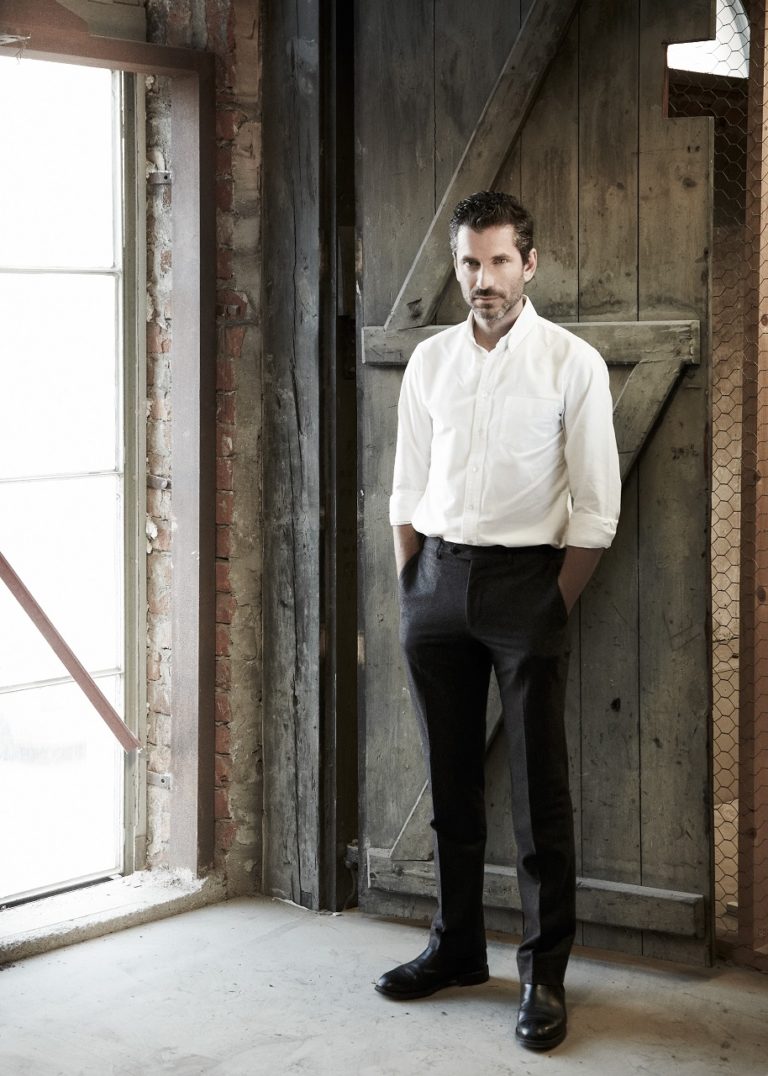 In the upcoming TV series, lawyer Emily Jansson and ex-convict Najdan Maksumic are thrown together to investigate a mysterious disappearance that links their worlds. Emily is a rising star at her firm and Najdan wants to free himself of debt. She has been chosen for the job because she is skilled and effective, whilst Najdan has been chosen: The why and how of this choice is part of the intrigue in the storyline.

More recently, Lapidus kickstarted a new series unrelated to his Stockholm Noir trilogy from which Stockholm Delete has been translated into English. His writing has been compared to James Ellroy and Dennis Lehane.