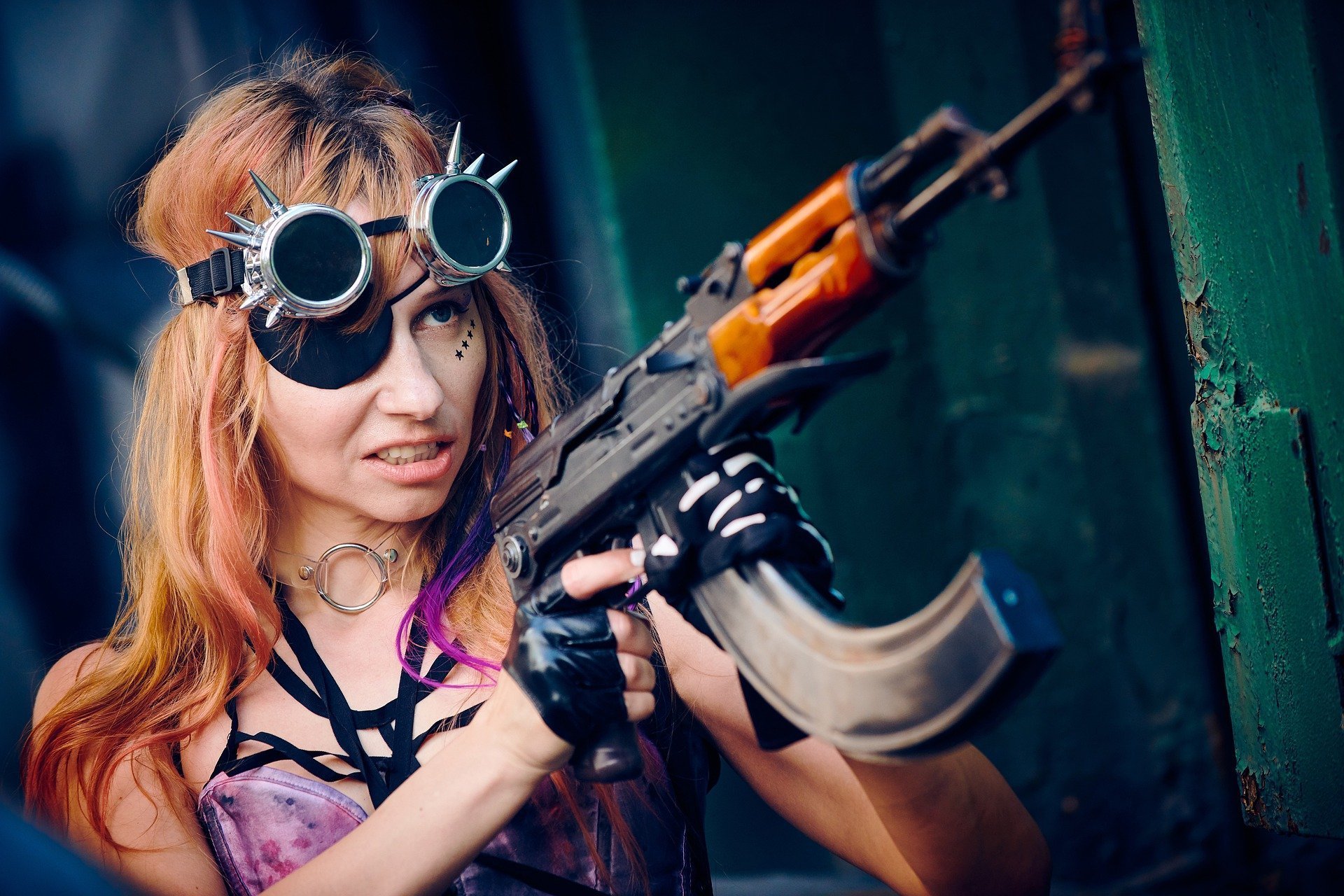 Tobias Carroll takes a look at Anna Burns’s Little Constructions and Adam O’Fallon Price’s The Hotel Neversink, two crime novels that use family legacies and secrets as a theme.

Families in fiction have ties that go deep — and sometimes have blood visible if you dig hard enough. How many mysteries come to their conclusion by demonstrating how an event in the distant past is anything but distant for those who lived through it — or who still grapple with its consequences?

The narrative a family tells itself about how it came to be might be honest or candid; it might also cloak a long history of violence and horror.

Some novels make this explicit, placing a family secret at the heart of a narrative and turning it into the engine that fuels a plot. (Charles Palliser’s The Quincunx comes to mind.) Others use historical crimes as a means of exploring larger societal questions — Paco Ignacio Taibo II’s No Happy Ending is one memorable example. In the right hands, the duality of these events can line up in unexpected and potentially revelatory ways.

The ways in which familial bonds and criminal tensions can circle one another are made manifest in Anna Burns’s Little Constructions. It was first published in Great Britain in 2007, and is seeing release in the United States following the success of Burns’s subsequent novel Milkman. The register of Little Constructions is a stylized one, which bypasses traditional realism and pushes towards something both ecstatic and bloody.

It begins with Burns writing in staccato mode, channeling her inner Mickey Spillane with a feminist, Belfast-based twist:

“There are no differences between men and women. No differences. Except one. Men want to know what sort of gun it is. Women just want the gun.”

Some novels make this explicit, placing a family secret at the heart of a narrative and turning it into the engine that fuels a plot. (Charles Palliser’s The Quincunx comes to mind.)

As crime-novel openers go, that’s a good one. The rest of the paragraph informs us of the existence of one Jetty Doe, a headstrong woman with a violent streak who should not be confused with “her less-annoyed cousin called Jotty.” Note the riffs on the name “John Doe.” These will continue throughout the novel, and will be one of the clearer signs that we’re not in the realm of realism here.

Burns chronicles the way the Doe family crumbles from within, both from the consequences of the criminal behavior of some of its members and from the desire for revenge that’s a recurrent motif in Little Constructions. You know how jazz saxophonist John Zorn can channel cartoon composer Carl Stalling one moment and Ennio Morricone the next? This is a novel not unlike both of those at once.

Adam O’Fallon Price’s The Hotel Neversink also traces several generations of a family and explores a horrific misdeed at the center of their lives, but its register is a significantly more muted one. Set in and around a hotel in the Catskills, The Hotel Neversink spans several generations of the Sikorskys, the family who own and operate it over the course of many decades.

Price’s novel has much in common with other generation-spanning family sagas, including the disconcerting sensation of watching lively young characters succumb to age and bitterness over the course of the book. But there’s also a mystery at the heart of the novel — and the heart of the hotel.

A child vanishes early on in the novel, and the way that this crime reverberates across the years makes the novel’s structure fascinating.

In the wake of this larger event, smaller crimes and betrayals pile up. There’s also the matter of the hotel itself, which abounds with bizarre secrets and at times seems as alive as any of the Sikorskys. Some family sagas offer the panacea of relief that comes with success or outright failure. In the case of Price’s novel, the forays into mystery keep this novel unpredictable — and push it towards a haunting resolution.