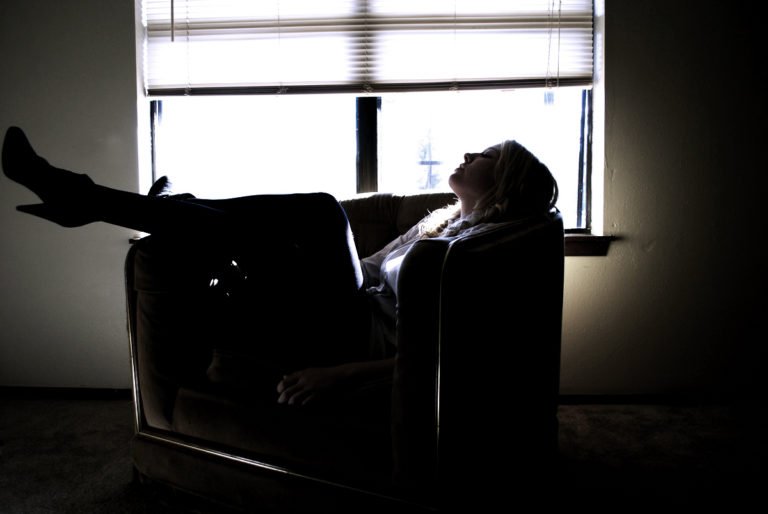 The Experience of Writing “My Husband’s Wife”

“Where do your ideas come from?’ It’s a question which many authors are asked. And the truth is that I honestly don’t know. They simply filter into my head when I am doing something that isn’t related to writing at all. They might come to me when I’m walking our dog. Or when I’m swimming in the sea (which is usually quite cold in the UK where I live!) Or when I’m looking after my granddaughter. (I’m a young grannie and write a column for a national newspaper about my daily experiences!) Or they might come when I’m in prison.

Perhaps I should clarify that last sentence. A few years ago, when my long first marriage ended, I found myself in need of earning some extra money to supplement my maintenance and journalist earnings. So I took a job as a writer in residence of a high-security male prison.

This didn’t mean living-in, as I’d initially feared when I saw the advert. (In fact, that would have been impossible as my youngest son was still at home with me.) It meant going in two days a week for three years to help men write short stories, letters, poems and life stories. The idea was that writing is therapeutic and would help criminals understand what they had done in order to  lead better lives. 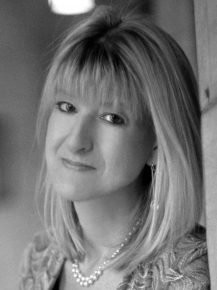 I’d never been inside a prison before so I found the idea really daunting until I actually did it. Then I discovered that I became so involved in helping these men write, that I forgot they had committed terrible headline crimes. But every now and then, they would write about their acts – and that shook me.

It also made me realize that, like fictional characters, real people aren’t always who they seem on the outside. Some of my men appeared so charming that if they hadn’t been in prison, I might have included them in a dinner party gathering. Some were also highly intelligent and cunning.

This gave me an idea. What if a young newly-married female lawyer was asked to defend a man who had already  been convicted of murder but who had come up with fresh evidence that ‘proved’ he was innocent? In my head, the lawyer was called Lily because that suggested someone who was good and blameless. The so-called murderer was Joe.

Yet that alone, wouldn’t have been enough for a novel. You need various characters with different problems that keep the reader turning the page. But a strong character will then give you ideas for another. Supposing that young married lawyer discovered that her new husband wasn’t what he seemed? And what would happen if a young Italian girl and her unmarried mother moved into the same block of flats? What if Lily and her new husband offered to babysit? The more mysteries, the better!

I won’t tell you what happens because that would spoil the plot. But I hope it shows how one idea can gather pace and lead to several more. I picture this process in my head as a multi-layered pastry. You roll out one slice, fill it with plot, add another character, heap some more plot on top and keep building.

The ideas don’t all come at once. It’s a gradual process. But at the same time, you do need some shape and structure so it doesn’t go all over the place like an unruly hairstyle! So I have a large book where I write down various ideas and then I write down big plot twists as they occur to me.

I also cut out pictures from magazines which remind me of the characters in my head. I pin these on a board which sits by my desk. It helps me to visualize my cast. It also acts as a prompt for plot and back story. Why does the young man on my board wear a long floppy fringe? Is he shy? Is he hiding a scar? How did he get that scar? Who gave it to him?

Another really important part of my writing process is to have a dual narrative. In My Husband’s Wife

This allows the reader to get into both characters and understand the relationship between them. But be warned! It’s not what it seems. I enjoy creating twists and turns. So when I get to the end of my first draft, I will go back and sow clues. Then, when the reader reaches a twist and thinks ‘how did that happen’, they can go back in the book and see that tiny clue which hopefully won’t have been obvious at the time. I love this part!

My background is in journalism so I write quite fast. I average 2000 – 3000 words every morning. I also try to write every day. (When it’s one of my ‘grandmother’ days, I write in the evening instead.)  I need complete peace so my friends and new husband know not to disturb me!  It takes me about three to four months to finish a first draft. I will then go back and revise it several times to make sure the plot hangs together; the characters are believable and different from each other; the timeline works; the setting is realistic and so on. I will also read it out loud because that helps to spot mistakes, typos and repetitions and rhythm.

After that, My Husband’s Wife

went off to my agent and UK editor who made some suggestions of their own. I incorporated some of them into my book and then the manuscript  went to the copy editor who made sure that everything was right in terms of timeline and so on. I then read the final version one more time – along with others from the publishers – before it went to the printers.

But the work doesn’t stop there! Publishers do their best to promote a novel. Yet as a writer, you need to do lots of social media yourself. I’ve learned to love Twitter! I tweet at least twice or three times a day and post regularly on Facebook. I also write articles for magazines.

I’m thrilled to say that My Husband’s Wife

reached number five in the UK charts last September.  When Pamela Dorman Books/Viking bought my book in the USA, I was over the moon! However, they warned me that I would need to go through another editorial process even though my novel had already been edited in the UK. I totally understood that because each market is different. For instance, I needed to rephrase certain British phrases and words. Over here, for instance, we say ‘mobile phone’ whereas in the States, you say ‘cell’!

Pamela Dorman was a great editor and so was her assistant Jeramie. They had a good overall eye and also understood my characters – which was most flattering! Although we’ve never met in person, I feel I know them both well through our numerous emails.

Pamela’s publicity team have also been fantastic. Nowadays, this is such a big deal in the writing process. You can no longer rejoice because someone has bought your book. You have to then act as a market trader by encouraging as many people as possible to look at it. At the same time, you don’t want to be pushy. It’s like walking on a tightrope!

By the time I’d finished My Husband’s Wife

, I had already got another idea! This time, it was about sisters, best friends, lies, love and prison.  The resulting novel is called Blood Sisters

and is being published in the UK in May. I do hope it reaches your shores one day. Meanwhile, do let me know what you think of My Husband’s Wife