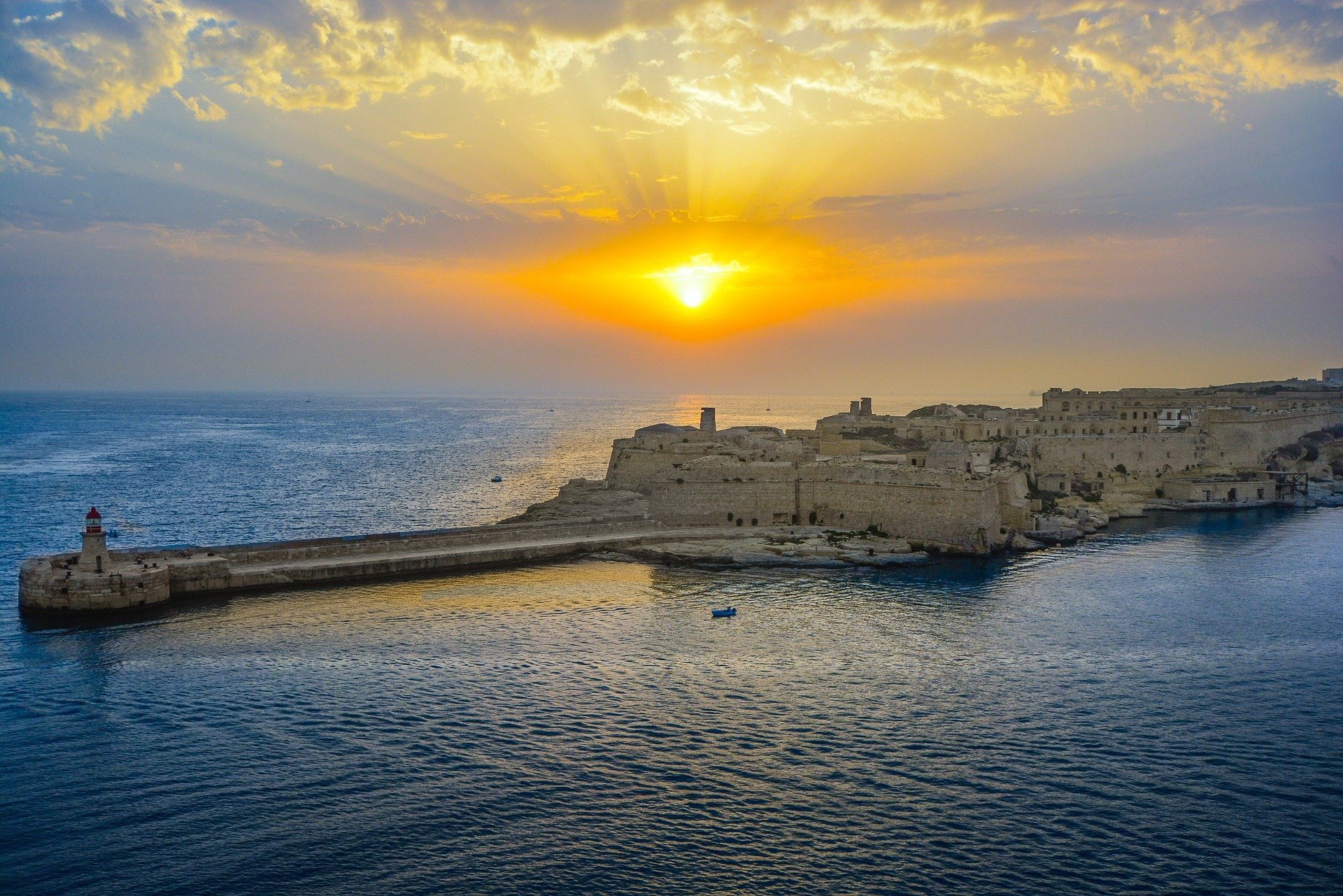 The Malta Exchange, the new Cotton Malone novel from New York Times best-selling author Steve Berry, finds Malone caught in a web of Vatican intrigue that involves the Knights of Malta and lost documents that could change history.

Like many of Berry’s plots from this series, the story starts from a seemingly straightforward mission and balloons into an out of proportion and intriguing plot. The book opens with former Justice Department operative Malone at Lake Como, Italy, on the trail of legendary letters between Winston Churchill and Benito Mussolini, letters that disappeared in 1945 and could now re-write world history.

But someone else is after them as well and, when Malone obtains and then loses them, he’s plunged into a hunt involving the Knights of Malta, a 900-year-old organization rife with division and currently being steered by the Secreti, a sect determined to affect the coming conclave to elect a new pope.

The death of the previous pope has brought all the Cardinals to the Vatican to open a conclave to pick a successor, but one prince of the Church has fled Rome to Malta in search of a document that dates back to the 4th century and Constantine the Great.

One of the things that we have always enjoyed in Berry’s novels is the fact that he includes solid research regarding real historical events and real locations in his stories. Therefore, although the books are largely written for entertainment purposes, the reader learns a thing or two about history in the process.

Having an action-oriented plot and interesting character which is again present in this new installment of Malone series is another plus. This book is highly recommended for readers of Dan Brown books and fast-paced thrillers.