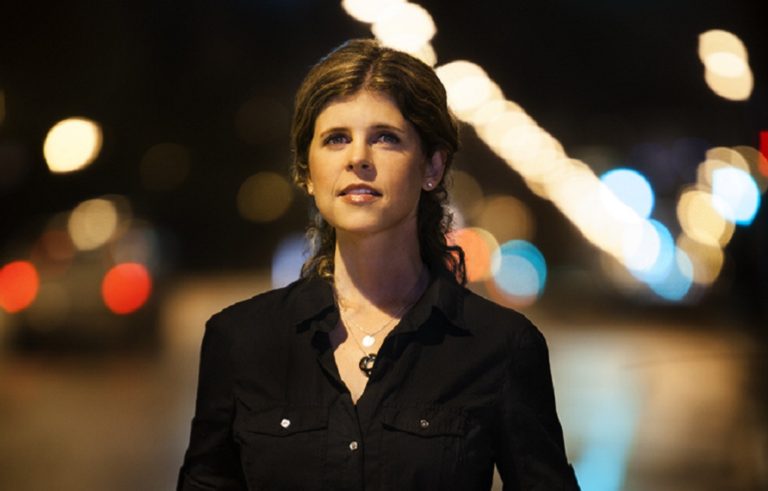 An essential read: “The Good Boy” by Theresa Schwegel

The Good Boy, the latest paperback novel from Chicago-based Edgar winner Theresa Schwegel is a terrific piece of crime fiction. If strong character development is your thing, you should check this title out.

For Officer Pete Murphy, K9 duty is as much a punishment as a promotion. When a shaky arrest reignites a recent scandal and triggers a multimillion-dollar lawsuit, all eyes are on Pete as the department braces for another media firestorm.

Meanwhile, Pete’s eleven-year-old son Joel feels invisible. His parents hardly notice him—unless they’re arguing about his “behavioral problems”—and his older sister, McKenna, has lately disappeared into the strange and frightening world of teenagerdom. About the only friend Joel has left is Butchie, his father’s furry “partner.”

When Joel and Butchie follow McKenna to a neighborhood bully’s party, illegal activity kicks the dog’s police training into overdrive, and soon the duo are on the run, navigating the streets of Chicago as they try to stay one step ahead of the bad guys—bad guys who may have a very personal interest in getting some payback on Officer Pete Murphy.

Pete doesn’t know why his boys have gone missing, but when he sets out on his own under-the-radar search and discovers some familiar faces, the investigation throws him into a tailspin.

Strong characters and a setting as gritty as Chicago’s underbelly gives the book its traction. The book is incredibly well written and will simply get the reader hooked till the end. Highly recommended…it’s our of our books for Mystery Tribune “Good Reads”.

Like Books by Theresa Schwegel? You can check out the following titles from this author. 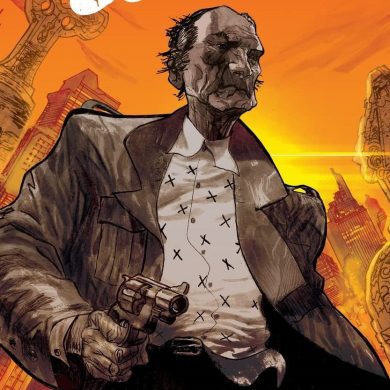