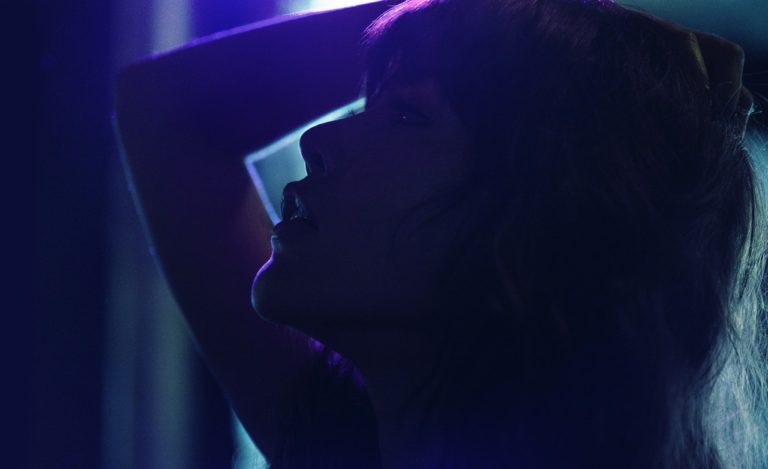 An Entertaining YA Thriller: The Truth Beneath The Lies By Amanda Searcy

The debut work of Amanda Searcy The Truth Beneath The Lies is an entertaining and clever story of two girls who are haunted by the horrors of their present and past lives. Written in alternating first-person chapters, the girls’ stories converge at the end in a thrilling way. This is a book not only for teenagers but lovers of mystery and thriller novels at all ages.

The reader is introduced to two parallel stories featuring two white teen girls: Betsy has been living in a small town near El Paso for five months, hiding from the black burner phone under her bed that haunts her. If it rings and she doesn’t call back within 24 hours, the caller on the other end will send someone to kill her.

Meanwhile, Kayla lives in a small town in Washington and struggles to support herself and her mother, who is recovering from drug addiction. A killer has started targeting girls in her neighborhood, and she can’t shake the feeling she’s next.

When fate brings Kayla and Betsy together, only one girl will survive.

The start of the book can be a bit confusing for an average reader as it’s not fully  clear what’s going on. This is exacerbated with the way the story is told (two parallel stories). Having said that, this is a fast-paced read with lots of “what just happened” moments and the ending proves that Searcy is a great new talent in the YA community.