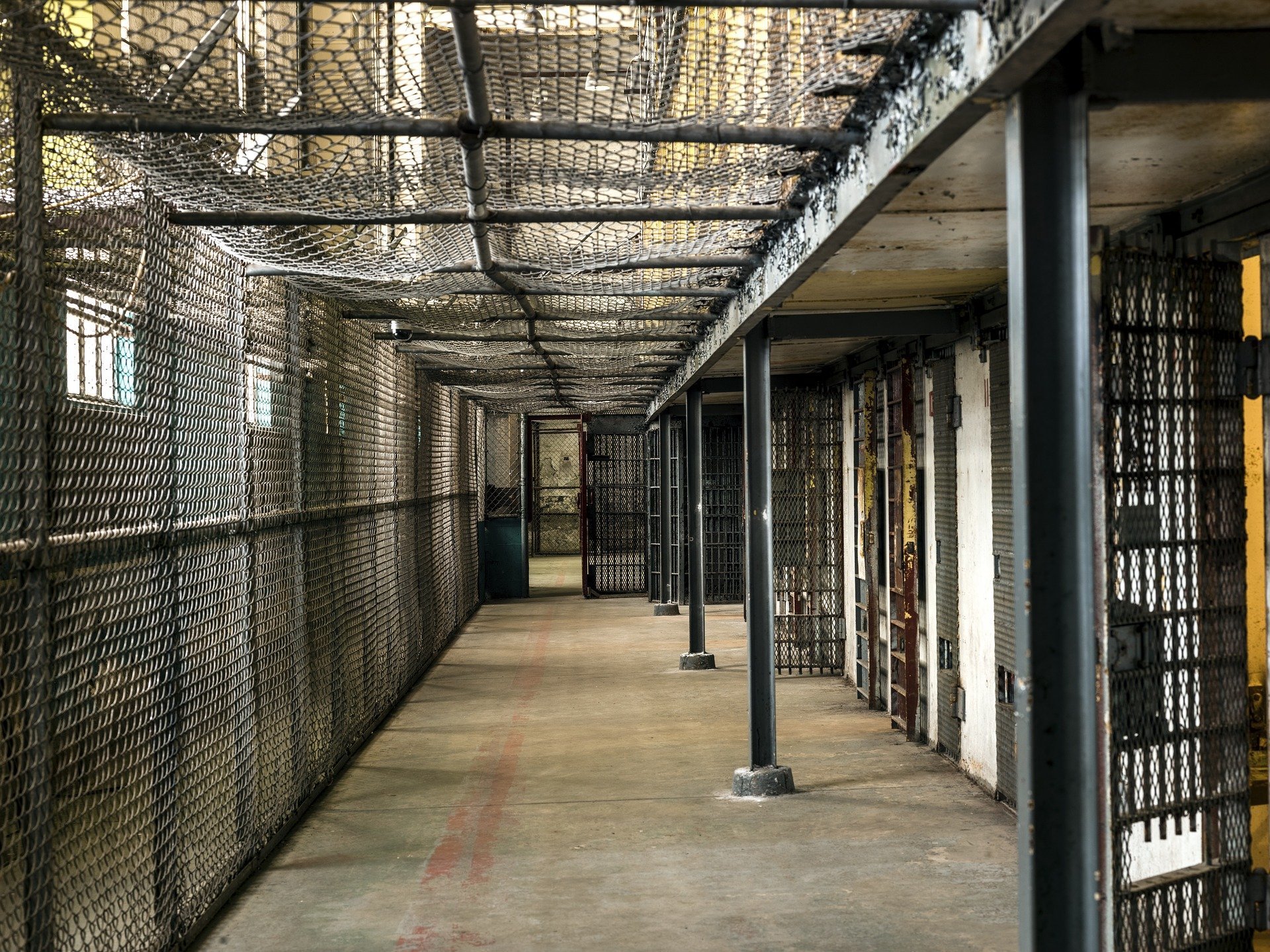 The Last Act, the latest novel by Brad Parks, is an entertaining thriller which will appeal to readers who have become accustomed to his exciting and gripping stories.

In 2017, Park’s standalone thriller Say Nothing captivated readers and critics alike and The Washington Post praised it as “exciting, surprising, and deeply moving.” Park who himself worked for Washington Post and Newark Star-Ledger, is often inspired by real-life experiences and events.

The Last Act is loosely based on the Wachovia Bank Scandel: between 2004-2007 Wachovia failed to apply proper money-laundering controls to at least 378 billion dollars of transfers to an from Mexican currency exchange houses. This created an open channel between Mexican drug cartels and the U.S. banking system yet, once the story broke, no Wachovia executive faced criminal charges nor served a day in prison.

The Last Act explores the disquieting power of drug cartels in the United States and the often misunderstood world of “white-collar” crime.

In the book, struggling actor Tommy Jump is ready to give up his theater career and get a real job – now that he has a newly pregnant fiancee to support – when he’s approached with the role of a lifetime: $150k for a six-month acting gig. And despite the fact that it comes from the most unexpected employer, the FBI, he knows he can’t refuse.

His mission? Win the trust of Mitchell Dupree, a banker imprisoned after laundering money for New Colima, one of the deadliest drug cartels in Mexico, and learn where Dupree hid documents that could lead to the arrests of high-ranking members of the cartel, including their notorious leader, El Vio.

Using a false name and backstory, Tommy enters the prison as a felon, but he soon realizes that he underestimated the difficulty of his task and the terrifying reach of the cartel.

Despite his quick assimilation into his new identity and environment, including a successful operation to secure a huge supply of Mackerel packs – the currency among the inmates – he struggles to get close to Dupree and unravel his secrets.

To make matters worse, the FBI isn’t the only organization looking for those documents, and one false step could ensure that this is the last role that Tommy ever plays.

Brad Parks shows his mastery in storytelling in this novel…

With a story which made us angry, sad, and was too close to the realities that exist in our society today, The Last Act is definitely an entertaining commercial thriller which does not disappoint.