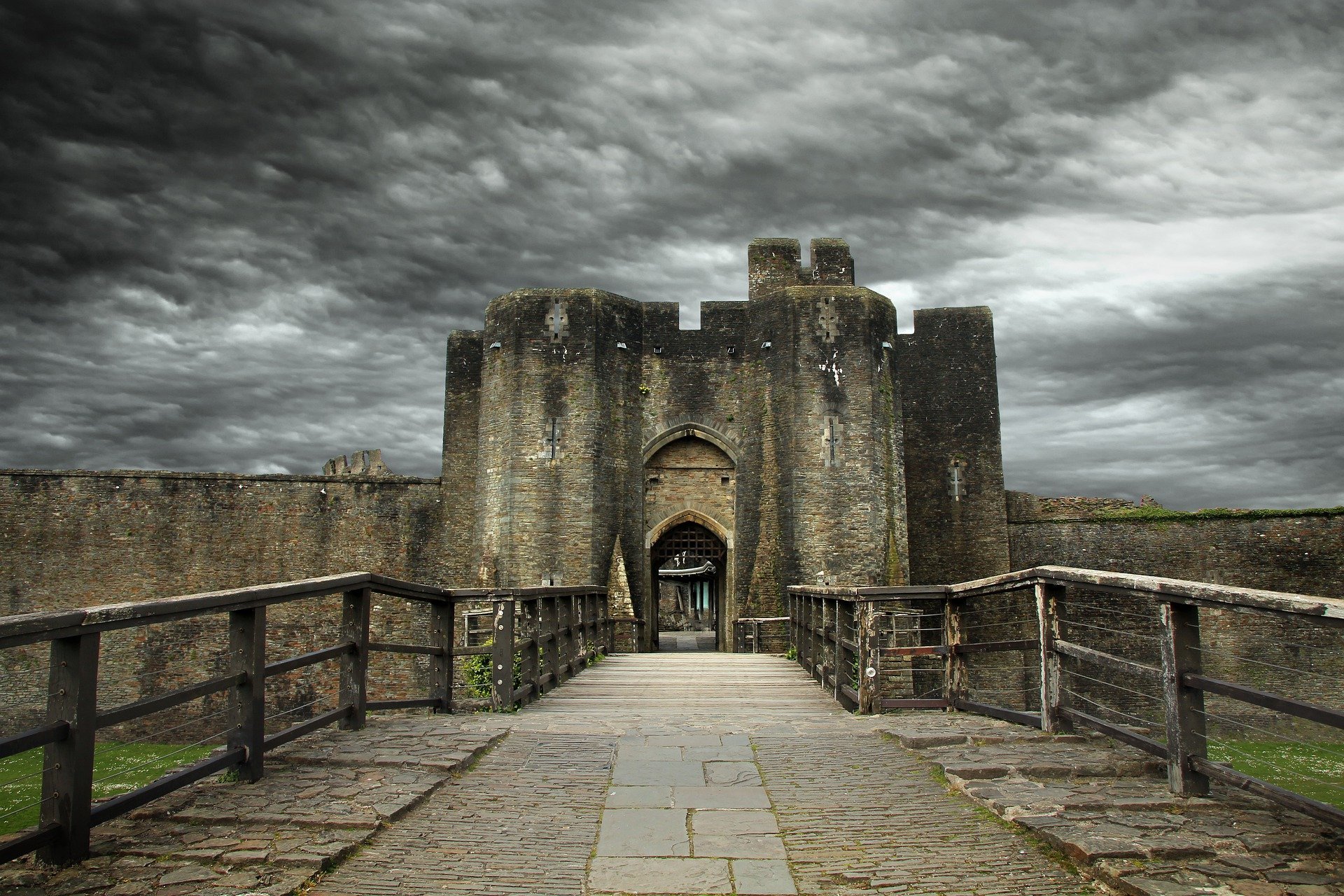 Treachery by S.J. Parris is a new historical thriller featuring Giordano Bruno, heretic, philosopher, and spy, and a perfect pick for fans of C. J. Sansom and The Name of the Rose.

S. J. Parris is the pseudonym of Stephanie Merritt. Since graduating from Cambridge, she has worked as a critic for a variety of newspapers and magazines as well as for radio and television. She currently writes for the Guardian in London and is the author of five novels in the Giordano Bruno mystery series. Treachery is the 4th installment in the Bruno series.

In Treachery, it’s August, 1585. Sir Francis Drake is preparing to launch a daring expedition against the Spanish when a murder aboard his ship changes everything.

Giordano Bruno agrees to hunt the killer down, only to find that more than one deadly plot is brewing in Plymouth’s murky underworld. And as he tracks a murderer through its dangerous streets, he uncovers a conspiracy that threatens the future of England itself.

This is a great historical novel with a lot of twists and turns. The cast of characters is rich and form a tapestry of Elizabethan society.

The historical aspect of the story seem very genuine and are written in a manner that leaves the reader thinking they could have happened.

Although the mystery part of the story could be solved sooner, the story is full of chase scenes, daring escapes, poisonings, and many, many interesting side characters. Overall, it’s well-worth the time spent.