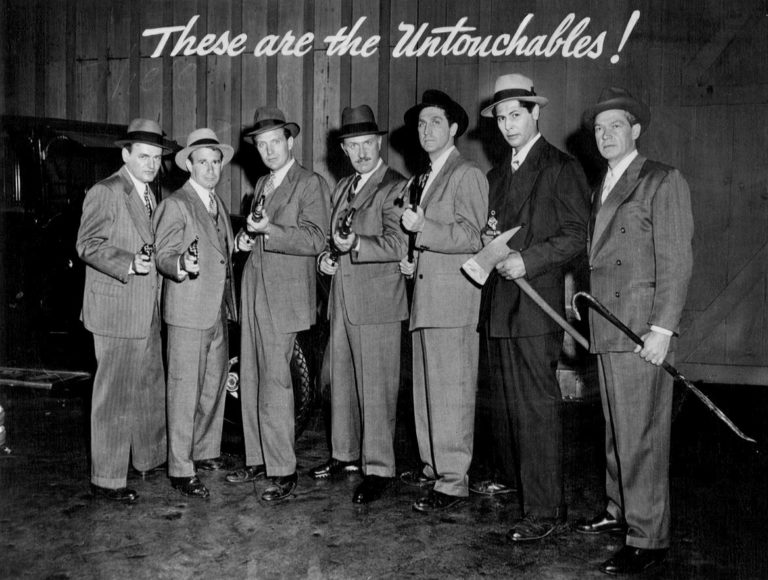 Eliot Ness: 22 Facts About The Life Of A Crime-Fighting Icon

The legacy of Eliot Ness lives on due to various movies and TV series that have depicted his life. He will always be most famously remembered as the man who got Al Capone.

So it’s not surprising that many true crime fans are unfamiliar with the life of this crime-fighting icon beyond Al Capone’s case.

Our compilation of little facts about Ness’s life aims to fill this void: The following 22 facts can be handy for those readers who want to dig deeper and know more about Eliot Ness’s upbringing and personal life.

Fact 1: Eliot Ness came from an immigrant family. His parents were Norwegian immigrants Peter Ness and Emma King Ness. He was born in Chicago, Illinois on April 19, 1903.

Fact 2: He was the youngest of five children: Clara, Effie, Nina, Charles and Eliot.

Fact 3: He was married three times, divorced twice, and had only one child called Robert by adoption.

Fact 4: He graduated from Fenger High School and then attended the University of Chicago and received a Bachelor’s degree in political science and business in 1925.

Fact 5: His family expected him to pursue a career or enter business. From the years 1925 to 1927 he worked as an investigator for the Retail Credit Company in Chicago. However, his brother-in-law, Alexander Jamie, who worked as an agent for the Justice Department sparked his interest in law enforcement.

Fact 6: He studied criminology for 2 years and was accepted as an agent of the Treasury Department’s Chicago branch in 1927.

Fact 7: On the recommendation of his brother-in-law, Alexander Jamie, he was transferred to the Chicago Prohibition Bureau in 1928.

Fact 8: Eliot Ness was earning a reputation in the Bureau as a firm defender of law and order, reliable and honest, who did not tolerate corruption or lawlessness.

Fact 9: At the end of 1930 J. Edgar Hoover tasked Eliot Ness with the job of setting up a special, incorruptible squad to take out the gangster and his Chicago crime syndicate.

Fact 10: Eliot Ness searched the personnel files of potential squad members and asked for recommendation from his brother-in-law. He eventually initially selected nine men for the incorruptible team of agents who would become known as “The Untouchables”. Two more men subsequently joined the squad – see the names and descriptions of the real Untouchables at the end of the page.

Fact 11: Eliot Ness and the Untouchables began their mission in December 1930.

Fact 12: Why were they called the Untouchables?  The agents were paid a small salary of less than $3000 per year. Al Capone believed that every man had his price. Eliot Ness was offered a weekly payoff and bribe of $2000 by the Capone outfit, as were agents Lahart and Seager. To refuse such massive bribes showed the honesty and determination of the squad.

Fact 13: During its first 6 months of operation, Eliot Ness and his team of Untouchables had closed down 19 distilleries and key breweries, worth an estimated $1,000,000 and siezed 20 stills. Thousands of gallons of beer and alcohol were dumped.

Fact 14: Eliot Ness was seriously impacting Capone’s operation. The crime boss was furious and several attempts were made to murder Ness including bomb attempts. The lives of the whole squad were in serious jeopardy and they had to move quickly to get Capone out of the way.

Fact 15: On November 24, 1931 Al Capone was sentenced to eleven years in jail, fined $50,000 and charged  $215,000 (plus interest) due on back taxes. Following Al Capone’s incarceration and the end of Prohibition in 1933, the Untouchables were disbanded. Eliot Ness moved to Cleveland to become chief investigator for the Alcohol Tax Unit and then became the city’s Public Safety Inspector.

Fact 17: Eliot Ness resigned from his post in Cleveland on April 30, 1942 after being involved in a hit-and-run accident and gave up his career in law enforcement. He took the job as the National Director for the Federal Social Protection Program.

Fact 18: In 1945, he became chairman of the Board for the Diebold Safe and Lock Company in Canton

Fact 19: Always happy to court publicity, Eliot Ness ran for the position of Mayor. He was unsuccessful and lost all of his savings on the campaign.

Fact 21: In 1956 the family moved to Coudersport, Pennsylvania, where he ran two small businesses and began to work on his memoirs with sportswriter Oscar Fraley. 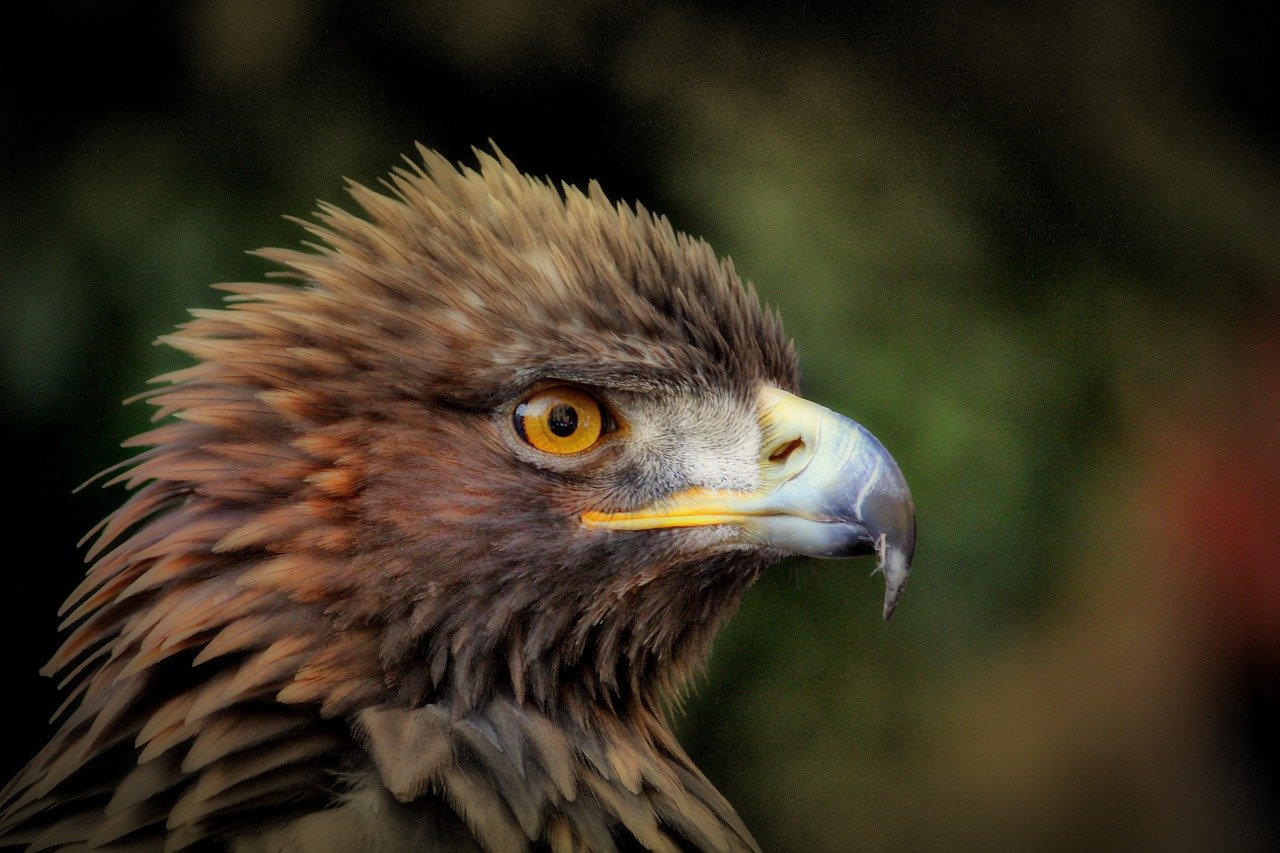