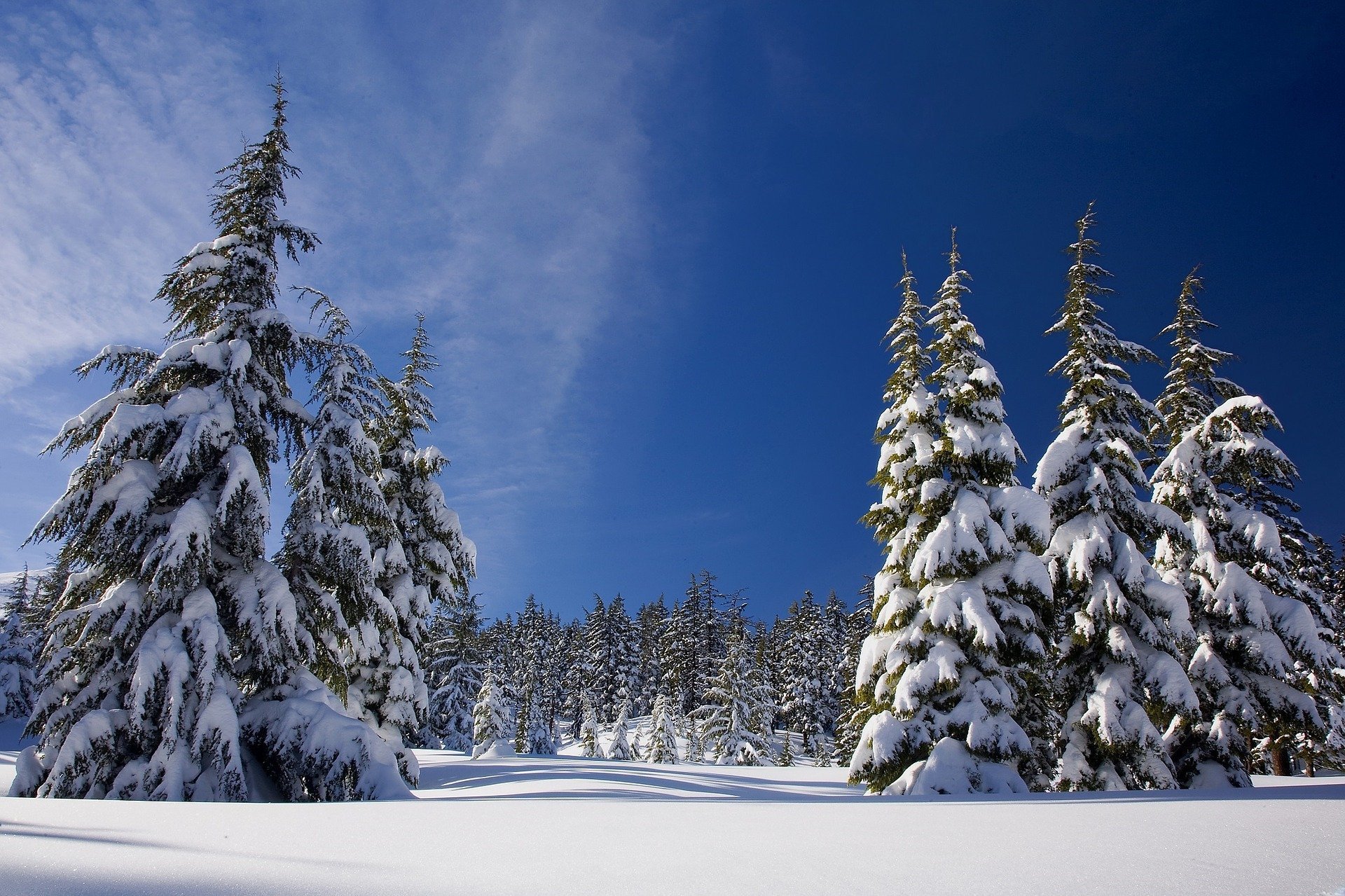 Eleanor Kuhns: The World Of The Shakers In Simply Dead

Eleanor Kuhns, author of Simply Dead, is the 2011 winner of the Minotaur Books/Mystery Writers of America First Crime Novel. A lifelong librarian, she received her Masters from Columbia University and is currently the Assistant Director of the Goshen Public Library in Orange County New York.

In the following piece, Eleanor Kuhns provides an intimate overview of the new installment in her notable historical Shaker mystery series.

In Simply Dead, Rees’s investigation takes him to the community in the mountains behind his farm. His inquiry then circles around to the Shaker village of Zion.

How much of the world depicted in this book is true?

Well, most of it. Lumbering was a huge industry and a recognized profession. The logs taken out of Maine’s forests were floated down the rivers to Falmouth.

The Shakers, or The United Society of Believers in Christ’s Second Appearing, was a splinter group from the Quakers. Zion is loosely based on a still-existent Shaker community near Falmouth. Named Sabbathday Lake, it still has three living Shakers.

In Simply Dead, one of the characters escapes her mountain family and flees to the Shaker community. Although I wrote about a fictional young woman, the Shakers always attracted women and, from its beginnings, more women a women than men.

Partly I think this is because of one of the most important of the Shaker beliefs: celibacy. Men and women were kept strictly separate. But perhaps even more importantly, the Shaker community offered women more opportunities than they could ever see in the outside world.

Illiteracy was common, especially among women. (Among males it was approximately 50%.)…

This was an era where women could not inherit from their husbands unless specifically named in the will. Everything belonged to the husband, including the children, any dowry she brought to the marriage and the clothes are her back.

If a wife was not named in the will, she was the responsibility of her eldest son and could be thrown into the street should he wish it.

Illiteracy was common, especially among women. (Among males it was approximately 50%.) And although women could earn some money spinning and weaving inside their homes, they could not, as Rees does, take the loom and travel around.

In fact, most of the women who had professions usually learned the craft from their fathers or their husbands and continued them as widows. Women had no future except as wives or spinster daughters taking care of their parents and families.

The Shakers were set up much differently. Although separate, the Sisters enjoyed equal authority within the Shaker Family. There were two Elders and two Eldresses; two Deacons and two Deaconesses.

Since they were a celibate order, the Shakers adopted orphans and took in apprentices. These children were educated. The boys went to school in the winter and girls went in the summer. By the time a child grew into adulthood, they could read, write and ‘figure’ i.e. do arithmetic, and they could run a farm or a home.

As I depict in Simply Dead, the Shakers took in adults as well. People who joined could be assured of a bed and plenty of food. A significant number of adults could not adjust to the discipline, the labor, (one of the Shaker mottos was ‘Hearts to God, Hands to Work’), and the required obedience.

Would any Shaker community have knowingly taken in someone who was being hunted and in danger of being murdered?

There were so many who joined in the winter only to leave again in spring that a special name was coined for them – Winter Shakers. But for the people who had no other recourse, the trade- off, labor and obedience for security, was probably worth it.

And for women, the Shakers gave them a family, a job, a purpose, and some empowerment.

Would any Shaker community have knowingly taken in someone who was being hunted and in danger of being murdered? Maybe. Maybe not. They kept themselves isolated from the World.

But their willingness to take in strangers knowing most of them would leave again encourages me to believe they would have tried to help. 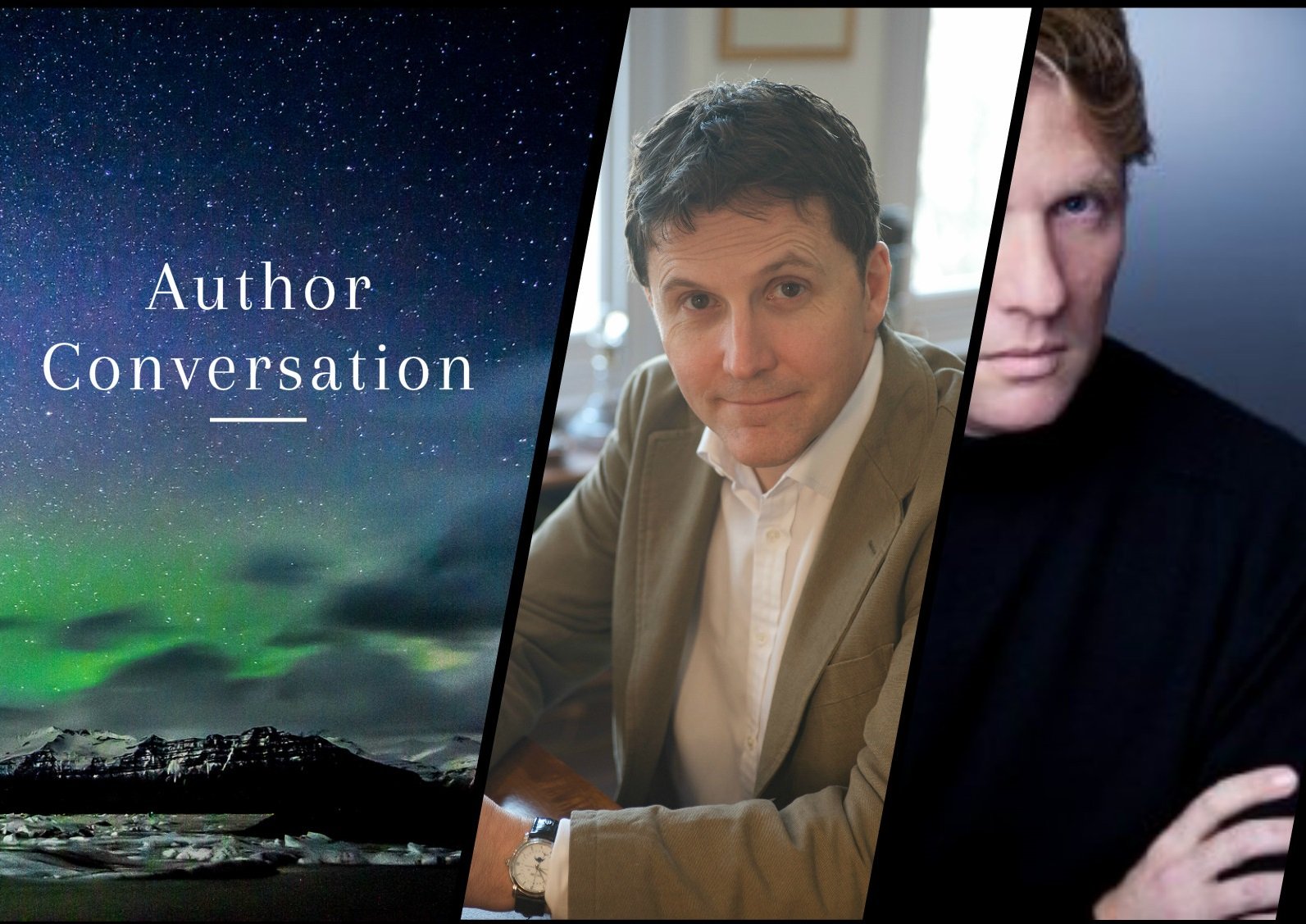