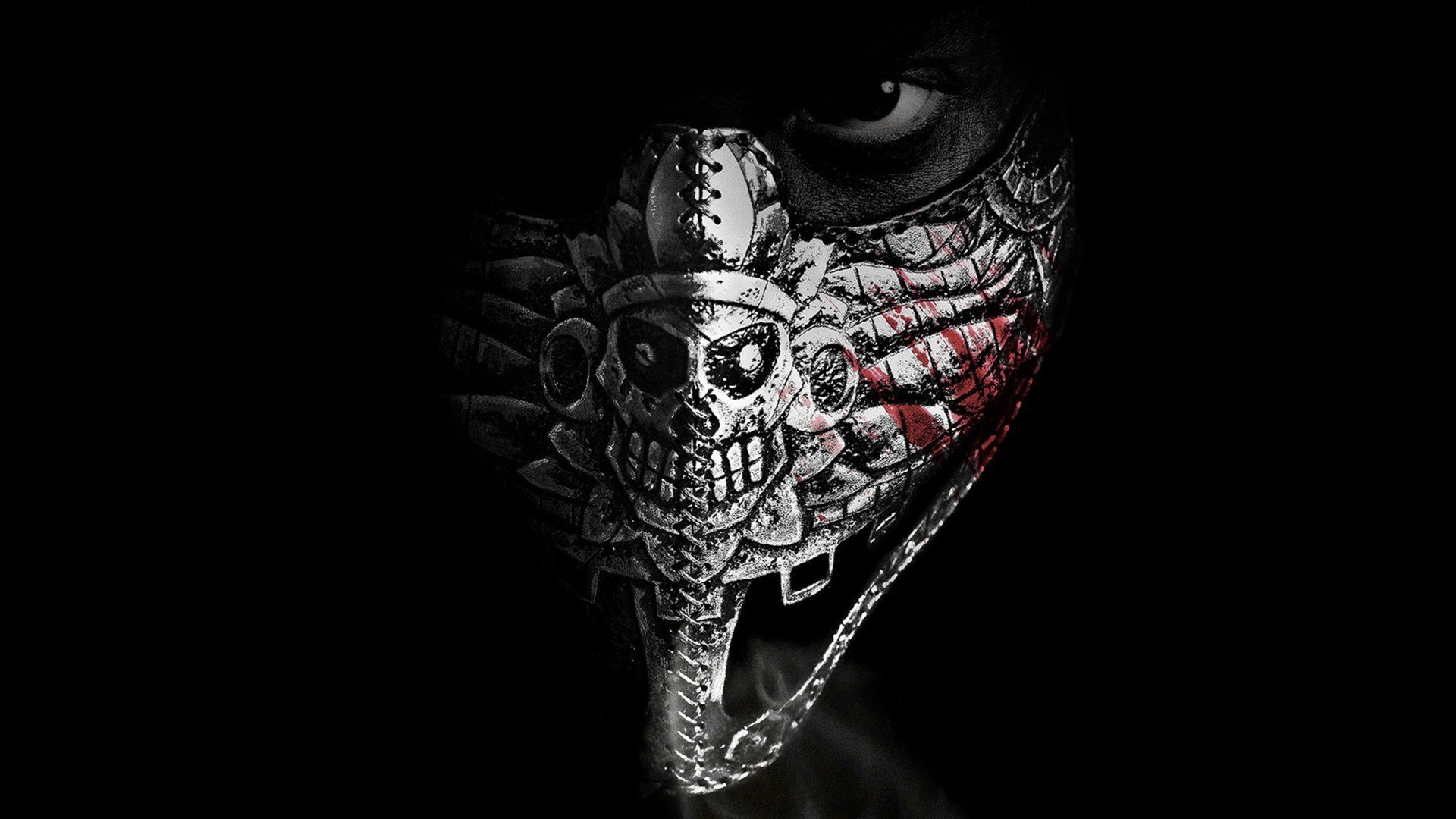 El Chicano Tries To Be A Progressive Superhero Movie But Fails

Midway through El Chicano, Ben Hernandez Bray’s debut film, Diego (played ably by Rául Castillo) finds himself going through a box of his twin brother’s belongings. In the box, he finds several tattered superhero comic books, a journal full of hand drawn Aztec imagery, and countless photos of what appear to be East L.A gang members.

The moment encapsulates the multiple identities Bray and his co-writer, Joe Carnahan (Smokin’ Aces, The Grey) have inserted into the film. Not only is El Chicano meant to serve as the origin story for the titled masked avenger, but it also tells a police procedural, and is a violent and bloody action movie as well.

But the thing which stuck with me the most after the credit rolls, is how it also propagates a muddled, troubled message of the relationship between Mexicans and Mexican-Americans.

Set in present day East Los Angeles, or ‘East Los’ as most of the characters in the film call it, the film stars Rául Castillo (We the Animals, Looking) in dual roles of twin brothers Pedro and Diego Hernandez.  Diego is a veteran LAPD detective who patrols the streets of his old neighborhood with his new partner, a ‘Midwestern Mexican’ played with charm by Jose Pablo Cantillo.

Pedro, who the movie tells us was ‘born with a thug gene’ became a gang member, went to prison, and killed himself shortly after his release. Or did he? By itself, this would potentially be movie enough, but then there’s the mystery of El Chicano himself, an almost mythical motorcycle riding costumed avenger who has a penchant for spray painting his symbol all over the East LA neighborhood he patrols and killing gang members by dragging them behind motorcycle.

The movie has been billed in the press and promotional material as the first Latinx superhero film, a Mexican-American Batman for our times, but that’s a bit misleading. For one thing, El Chicano shares more in common with the pulpy comic strip superhero (and underappreciated Billy Zane vehicle) The Phantom, as the costumed anti-hero is a generational mantle rather than just one single person.

And for another, other than a brief appearance in the beginning of the film, El Chicano disappears from the movie for the first hour. What we instead get is a police drama, something closer in tone to Joe Carnahan’s own Narc. Diego’s dual investigation into the sudden deaths of gang members and whether his twin brother’s death was suicide is familiar territory, but it did end up working for me.

There are moments of tension and quick bloodshed which helps in keeping the audience from becoming lull or complacent. When El Chicano finally does appear, it’s not as big of a moment as I think the film wants it to be, mostly because we’ve been prepped for the donning of the mask (even those who have never read a comic book will likely have discern who is behind the mask at this point).

There are moments of tension and quick bloodshed which helps in keeping the audience from becoming lull or complacent.

The action ramps up at this point, with El Chicano shooting, stabbing and setting on fire countless of cartel and gang members, but everything is muddled and shot too dark, with the camera having a nasty habit of bouncing along as the fights happen.

Despite this and the often-repeated tropes, there’s something mildly engaging about the movie. As Nick wrote in his review of Tyler Cross: Angola, there can sometime be great pleasure in clichés, especially when it comes to pulp.  It helps that the acting is solid from all involved, including a surprisingly dramatic performance from George Lopez, as Diego’s gruff, but not uncaring Captain.

While Castillo is not given a lot to do with Diego, he has a great presence that helps to anchor the film, even when he’s forced to deliver a pulpy dialogue. And as an old neighborhood friend turned drug dealer, David Castañeda (Umbrella Academy) makes the most out of any scene he is in.  While the film was shot mostly in Calgary, it’s apparent everyone involved took great pains to portray a section of Los Angeles as Bray and Carnahan remember it.

…Hollywood [is] still more comfortable with either relegating Latinx characters as sidekicks or including a white perspective to act as audience surrogate.

The two writers have been vocal of the difficulties they encountered with having the film made. Per the two writers, while Hollywood loved the premise, the studios were resistant to having a movie which featured an All Latinx cast.  The movie did finally find financing in Canadian investors who provided the necessary to produce the movie.

Considering how Latinxs have the highest movie going rate in the U.S it is completely mind boggling, but sadly not at all surprising, to find Hollywood still more comfortable with either relegating Latinx characters as sidekicks or including a white perspective to act as audience surrogate.

I only wish the film’s desire to showcase diversity extended past simply having Latinx actors on screen, and that the writers had considered how they were portraying their characters.  El Chicano is full of the same tired tropes when it comes to portrayal of Mexicans and Mexican Americans as everything that’s come before it. Aside from Diego and a couple of others, every other character is either a drug dealer, a cartel member, or a gang member.

But more troublesome than that, is how the film portrays Mexican. SPOILERS AHEAD.

In the third act, we find out the Mexican Cartel’s goal is to take back California, which they feel was stolen from them by the United States.  This could be a fascinating goal for a villain to have and for the film to dwell into, akin to the argument difference stance Killmonger presents to Black Panther in that Marvel movie.

But El Chicano is more interested in simply portraying the Mexicans as an invading force of illegal aliens coming to California simply to get a bigger market through which to pipe their drugs through. By the time Diego says that he is a Mexican-AMERICAN, repeating a line he found in his brother’s journal, the line the movie draws become clearer. It’s Mexicans versus Mexican Americans. Those born here, and those not. And the movie makes it clear who we are supposed to root for.

Instead of El Chicano helping immigrants, we find him fighting against them. It dilutes the goal bray and Carnahan worked for, and by the third act, creates something which could have easily be shown in one of Trump’s campaign speeches and have people cheering. Perhaps the movie would have been best serve if like Tony Stark in the first Iron Man movie, it would have decided to shed one of its identities. 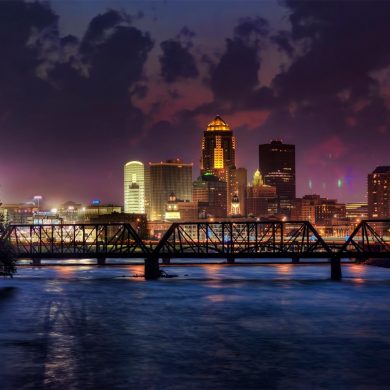 A Glass of Chablis in Des Moines: Crime Short Fiction By Michael Royce