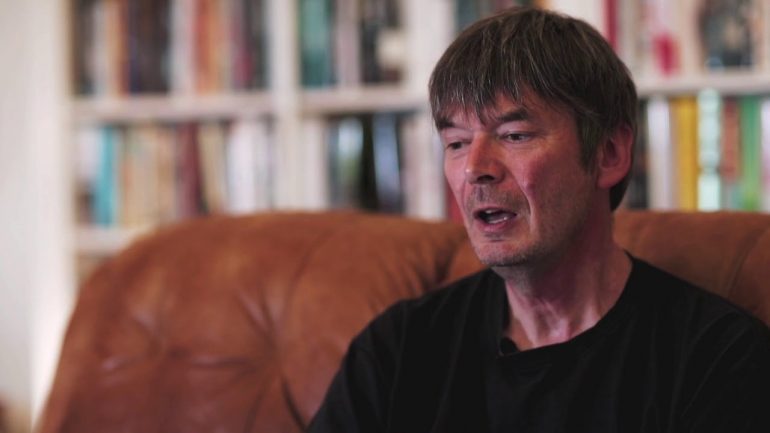 Distillers Edinburgh Gin and crime fiction writer Ian Rankin topped the list of bestselling products Amazon customers in Edinburgh purchased in 2018. The interesting revelation about this sales record happened after the retail company released the result of a city-by-city breakdown of customers’ shopping habits across U.K.

The popularity of this author’s books across all product categories, although unexpected, is not entirely surprising. Rankin was born in the Kingdom of Fife in 1960 but later moved to Edinburgh and graduated from the University of Edinburgh in 1982. He later spent three years writing novels when he was supposed to be working towards a PhD in Scottish Literature.

Ian Rankin is best known for his Rebus series which is now translated into twenty-two languages and the books are bestsellers on several continents. The series follows the exploits of Detective Inspector John Rebus, who solves grisly crimes on the streets of Edinburgh. In addition to his Rebus and another series featuring Malcolm Fox, he has also written standalone novels including Doors Open, which was televised in 2012, short stories, a graphic novel – Dark Entries, and a play.

On the western part of Scotland, Ian Rankin seems less popular [relatively speaking], with customers in Glasgow preferring personal grooming products such as a Philips beard trimmer as their top product choice.

Ian Rankin has been elected a Hawthornden Fellow, and is also a past winner of the Chandler-Fulbright Award. He is the recipient of four Crime Writers’ Association Dagger Awards including the prestigious Diamond Dagger in 2005. In 2004, Ian won America’s celebrated Edgar Award for Resurrection Men. He has also been shortlisted for the Anthony Awards, and won Denmark’s Palle Rosenkrantz prize, the French Grand Prix du Roman Noir and Germany’s Deutscher Krimipreis.

Ian Rankin is also the recipient of honorary degrees from the universities of Hull, Abertay, St Andrews and Edinburgh as well as The Open University. 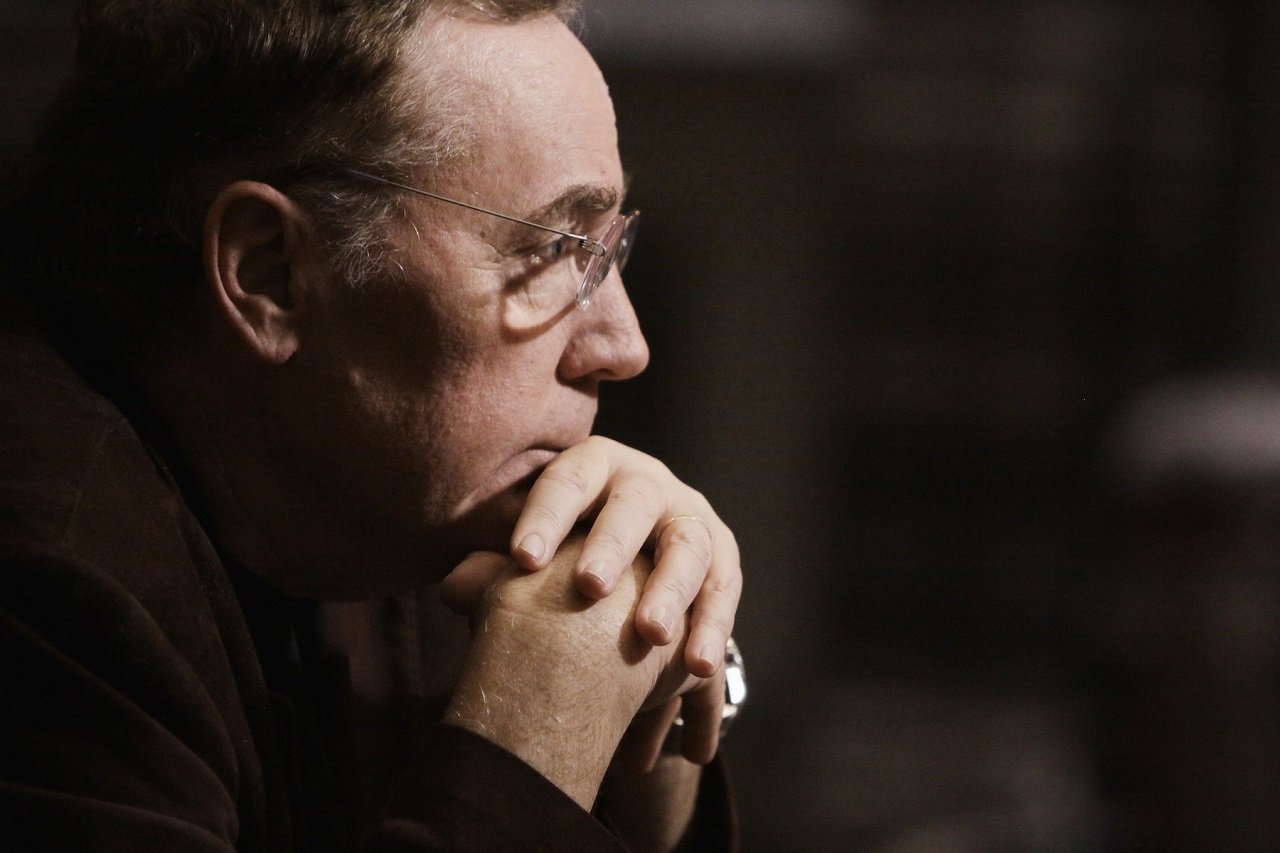