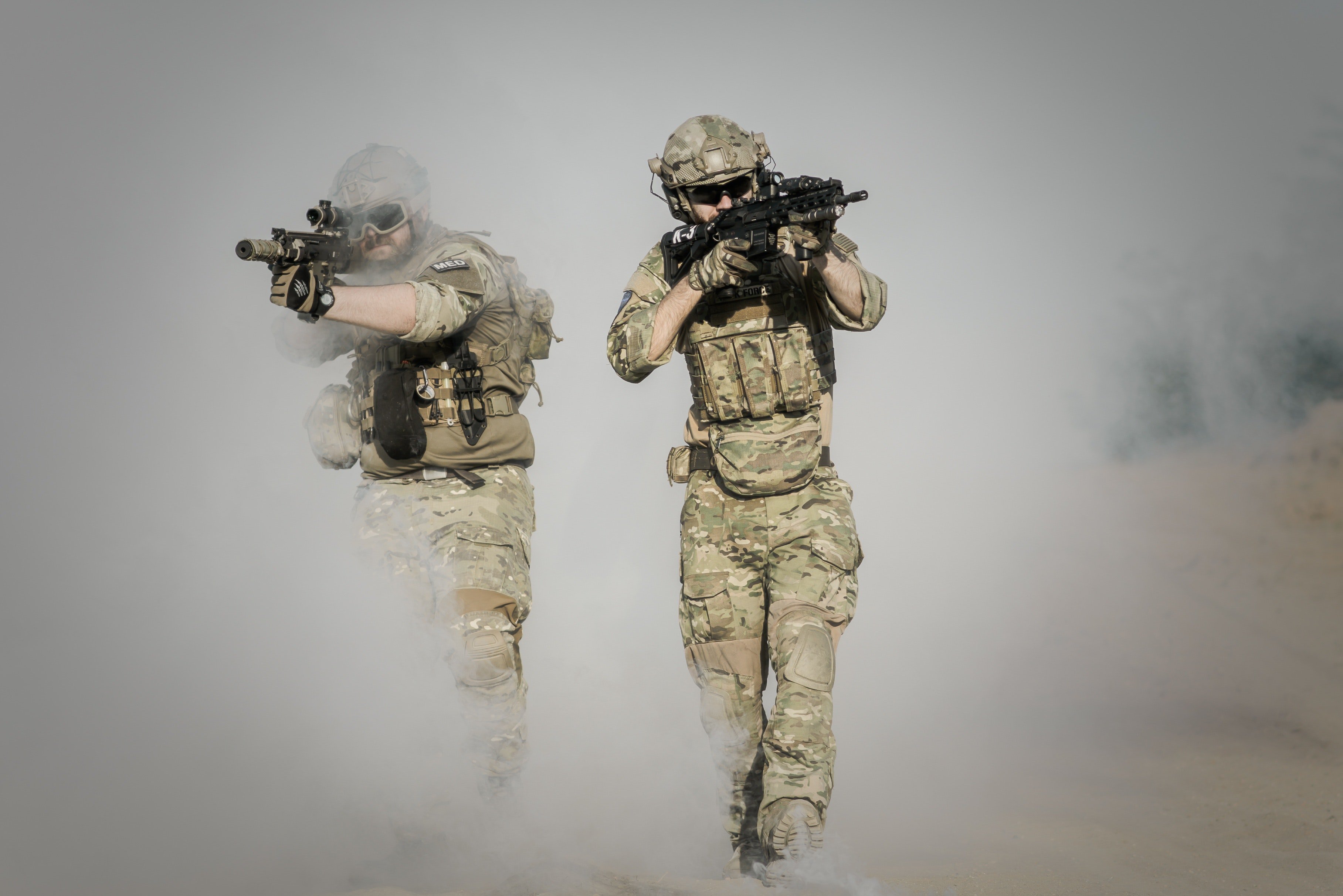 Short fiction by Alex Z. Salinas has appeared in Every Day Fiction, Zero Flash, and 101 Words. He lives in San Antonio, TX.

“I changed it to a chicken sandwich.”

“But I read your order back to you.”

“No sir, I’m just saying I read your order back.”

“You gettin’ smart with me, girl?”

“Sounded like you were. I don’t care for smart-mouthed girls.”

At this point, Kevin Dominguez could no longer stay quiet. He clenched his teeth as if to prevent himself from talking, but words spilled out of his mouth.

“You need to relax, bro,” Kevin said, gently grabbing the shoulder of the man in front of him.

The man snapped his shoulder away and turned around.

“Don’t you ever fucking touch me again,” he said.

The man stepped toward Kevin.

“I ain’t your fucking bro.”

Kevin smelled tobacco in his breath.

He was brought back to the markets in Kabul. He recalled various meats hanging on hooks and the smells of body odor and spice. Every other man smoked a cigarette. One day, a man who was pulling his wife by the hair had bumped into Kevin. He shouted foreign curses—he clearly despised American soldiers. He then approached Kevin. Without warning, Kevin dropped him.

The man stepped closer to Kevin.

An angry power surged through Kevin’s body. He wrapped his hands around the man’s neck, pulled down, and kneed him in the groin as hard as he could.

The man collapsed on the floor. He clutched his chest. His face turned cherry red.

The manager, a chubby little man, rushed to the fallen man.

He closed his eyes. Despite his will, he was back in Kabul. 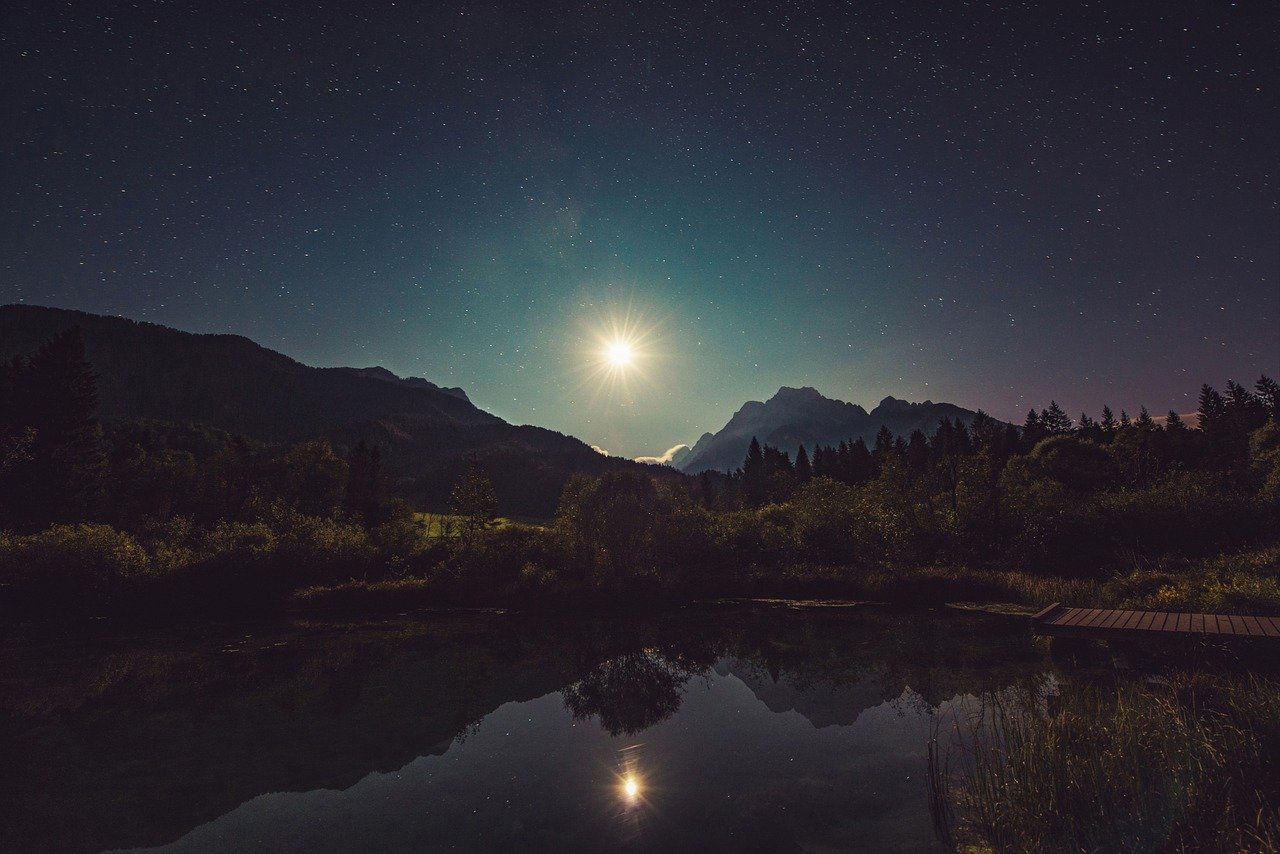 A Cozy Mystery: Review of Dead By Midnight By Carolyn Hart