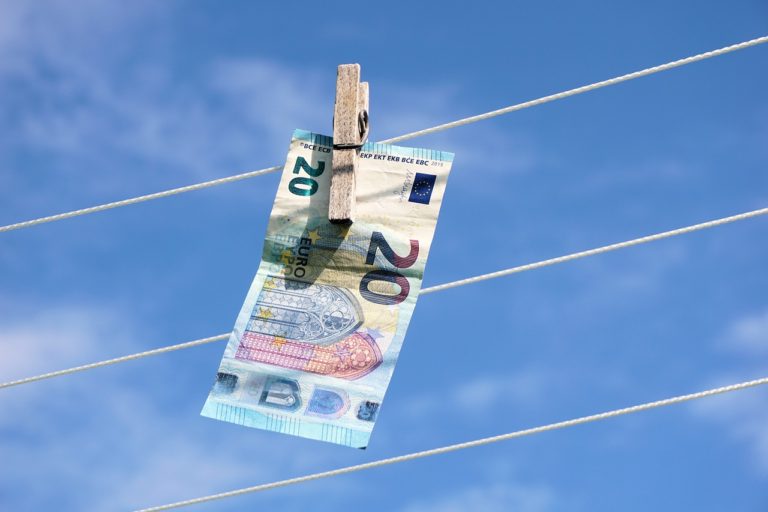 The translation of the debut novel, “Easy Money

” by the Swedish crime writer Jens Lapidus is scheduled to be released in the U.S. on April 3, 2012.

Lapidus, a 37-year-old criminal lawyer has produced a realistic, fast-paced novel about Stockholm’s organized crime, seen through the eyes of the drug dealers and gang leaders he normally represents in court.

The book follows a Latino drug dealer, a Serbian henchman and a young Swede whose desperate quest for money to uphold a luxurious lifestyle takes him on a journey through Stockholm’s underworld. It is the first book in Lapidus’ so-called Stockholm noir trilogy, which is being translated into around 30 languages after it sold 1.5 million copies in Sweden.

According to Associated Press, the book was inspired by Lapidus’ work in a Stockholm court. It stands out for using the perspective of the bad guys, but also for its descriptions of the class divides, harsh individualism and materialism that have become increasingly visible in the Swedish capital in recent years and contrasts with the traditional image of the egalitarian Nordic society.

Lapidus made his writing debut in August 2006 with Snabba Cash, an account of the Stockholm underworld, and the first of the Stockholm Noir trilogy. Two years later the second installment, Aldrig Fucka Upp was published by Wahlström & Widstrand. A graphic novel with illustrator Peter Bergting (The Portent) entitled Gängkrig 145 was published May 2009. 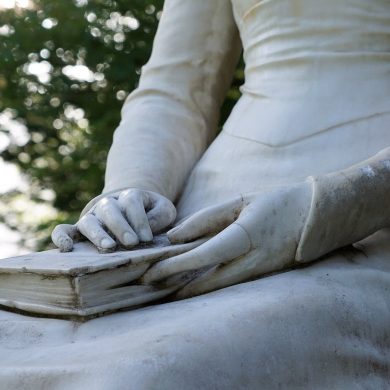