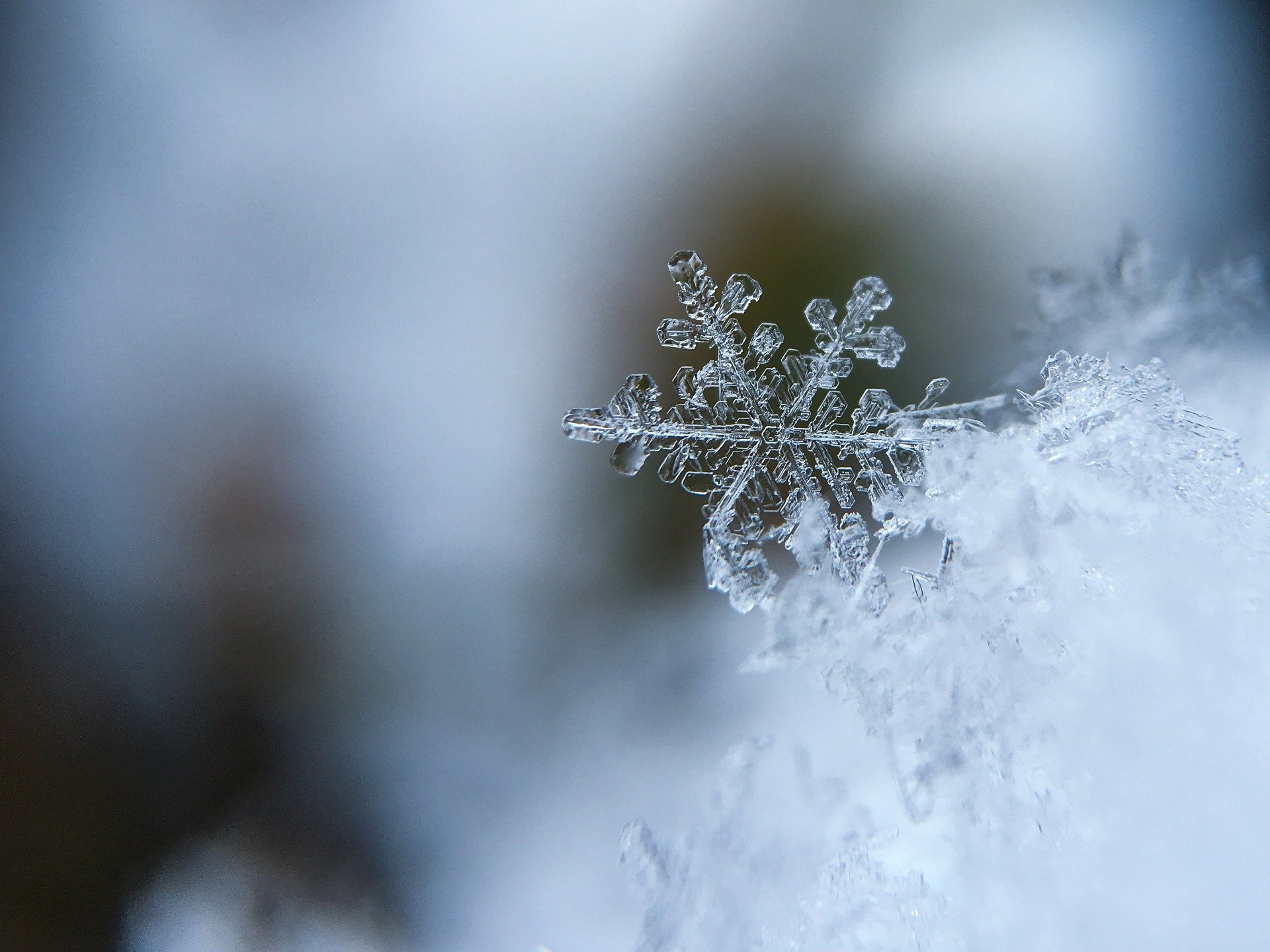 Jasper Fforde on how living in Wales has influenced his writing

Early Riser, the new novel by Jasper Fforde, was made, set, and inspired in Wales, and was published in the USA in February 2019 (see our review here). In the following essay, the Mr. Fforde reflects on his experience of living in Wales and his personal connection to the country has inspired writing this book.

By long tradition, books have to be set somewhere. The purpose can be any number of things, but two immediately spring to mind: Firstly and most basically, to add interest and intrigue to the story – the obstacle course in which your characters have to navigate, the physical arena in which they work. Secondly, and more subtly, to evoke a background emotion upon which the narrative is laid – a mood canvas that can fire a reader off into a particular mindset, often before so much as a paragraph is read.

New Orleans, Alaska, New York, Algiers, The Nakatomi Plaza. It’s storytelling shorthand, to give either a sense of how the story might work, or to invert the reader’s preconceived ideas to explore new narrative possibilities.

Of the two reasons outlined above, the latter is to me the most interesting because authors – by and large – add nuance with locale unconsciously in the same way as readers divine the meaning unconsciously. Writing and Reading – twins, inseparable from birth – are very much a symbiotic dark art. The closest thing to telepathy we possess.

I have a strong connection to Wales that goes back half a century, and have lived here for the past nineteen years. My books usually feature Wales in some shape or form – the traditional adverts I place in the back of my books are often tongue-in-cheek promotions for Welsh Tourism: ‘Visit Wales: Not Always Raining’, and many of my books are partially set here or allude strongly to the nation, whether as a Socialist Republic with a sideline in bootleg cheese in the Thursday Next series, or as a setting for the colour-drama that is my Shades of Grey.

This is not through an innate sense of Welsh Identity on my part, but a feeling that I might somehow absorb a sense of Welshness by osmosis.

Early Riser is the first book that I have written set entirely in Wales, and while I cannot boast that it is a Welsh book, as I am – and suspect shall always will be – British, I think it might have a Welsh flavour about it. An aroma, perhaps, like the last scent-inklings of a good dinner that hang about a kitchen.

This is not through an innate sense of Welsh Identity on my part, but a feeling that I might – through exposure to the landscape and the people – somehow absorb a sense of Welshness by osmosis. While this does have a poetic quality in it, there is also a large portion of delusive hope and woowoo conjecture. But it is, I think, the most a non-Welshman can hope for. 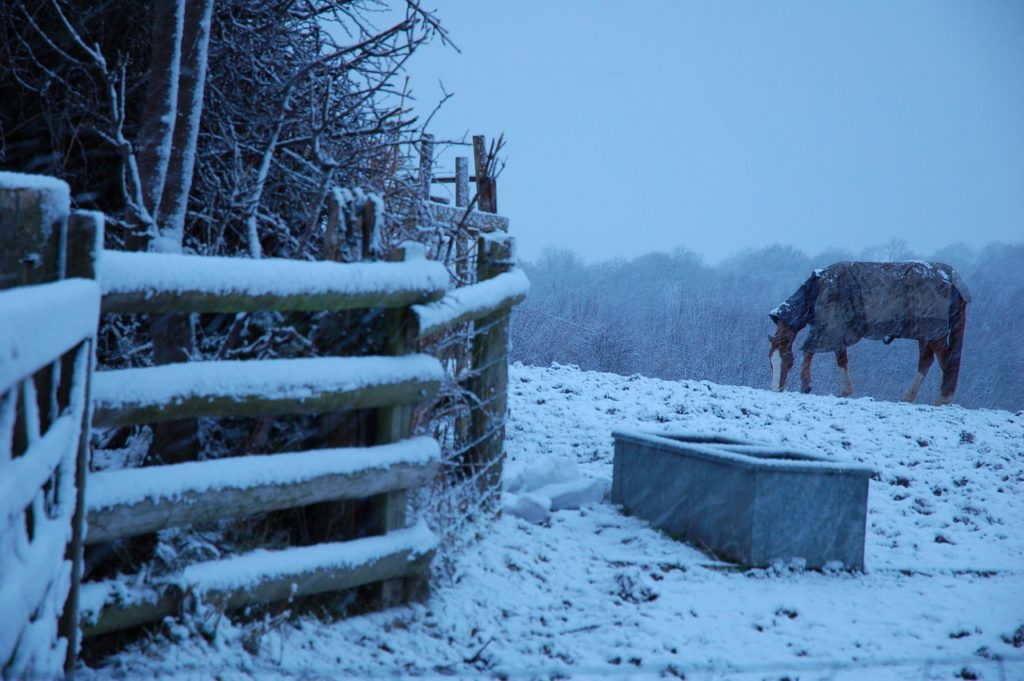 But landscape, osmosis or not, does loom large in the Welsh psyche. Possibly to do with this being a nation partially vanquished in battle eight hundred years ago and wholly annexed by the English in 1535. The land – the hills, the streams, the crags, the oak forests, the high moorlands – is a place that while incontrovertibly Wales, no longer belongs to the Welsh. The inhabitants of this proud nation live and work and die on land that was taken by a neighbouring state. But despite this, there is a strong feeling that the land while legally belonging to the crown, spiritually belongs very much to the Welsh.

Maybe that’s what it means to be Welsh. I don’t know. I can’t know.

It is to the Welsh People’s immense credit that Welshness is alive and well. The language is still a vibrant part of Welsh Culture despite a concerted effort by the English to stamp it out. It is harked upon with envious ears by the Scots, who are now making inroads to the reintegration of a national language, but yet to match the Welsh or the Irish, who also have a robust national language and – coincidentally? – similar historical roots.

So while I am not Welsh and can never be Welsh, I like to think that it is my adoptive nation, and that, in time, the nation may eventually adopt me. One of the daughters of the Bishop of Wales (I forget which, to my regret) said that: ‘To be Welsh, all you have to do is love it. Not from afar, or in passing, so that you feel timorous when away, but long once more to be in its bosom, and never feel settled until you are.’

So I’m in with a fighting chance.

Early Riser is a thriller set in a world in which humans have always hibernated, and I kick off with a train journey from Cardiff to Talgarth via Merthyr that has not been possible since the extensive track closures in 1965. I allude to the coal-fields on the journey in the ‘Fire Valleys’ where the coal beneath South Wales has been set alight to try and stave off a rapidly cooling earth – The inhabitants of Earth hibernate for a good reason – and we pass the crags of the Brecon Beacons, follow lakes and a sense of the bleak wilderness that upland Wales can only exhibit in the Winter.

Early Riser is a thriller set in a world in which humans have always hibernated, and I kick off with a train journey from Cardiff to Talgarth via Merthyr that has not been possible since the extensive track closures in 1965.

The buildings in this part of the world are built hardy. Talgarth, the central location for the book, is a low village of slate roofs, stone walls and houses of stone with brick quoins that line the vertices and the window reveals – as though the harshness of weather can knock corners off a building.

These are all locations I know and love, the journey from the metropolis of Cardiff to the isolated yet invented dangers of Talgarth is no coincidence. Rivers, always a good metaphor for a journey into the unknown is here transplanted by rail – itself a cultural marker of the industrial South Wales, now long gone.

That I set the book in Talgarth was no real accident. I lived there for three years, and have always held a certain fondness for the place. Talgarth is less flashy and blingy than nearby Hay on Wye, but content with its own sense of quiet dignity, it nestles within the black mountains without fanfare – a reflection upon my protagonist’s character and also, perhaps, that darkness walks in even the most unlikely and mundane of places.

Moving away from location as a sense of tone, and more into the physical arena in which my characters work, I found treasures in Talgarth in abundance. I often conduct location scouts for the places I set my books, and will choose a specific house or building in which the action takes place. Describing a real person or location somehow adds an extra level of authenticity.

The Talgarth in Early Riser has several aspects about it that to the casual reader will come across as quirky, but to the Talgarth resident will be instantly recognisable: The truck stuck on the bridge, the HiberTech facility very obviously the long-abandoned Mid Wales Hospital. The Co-op store, the mill, the phone box. The village’s most famous son, the Welsh Methodist Preacher Howell Harris, does not yet have a statue in the main square, but it’s surely only a matter of time.

Often the location will in itself give rise to names and quirky plot-points. All the Dormitoria in Early Riser are named after local people of note, and Talgarth directly influenced where people hibernate in my book: I had initially thought of large, Soviet-Style apartment blocks, but my location scouting activities set me on a new route that paid dividends. Talgarth, like almost every town in Wales, has its own castle, and – more unusually – Talgarth’s is still extant: A circular tower 100′ high and 50′ broad. As I stared, I realised that this was the model for Dormitoria everywhere – large towers thirty or forty stories high, insulated with sheep’s wool, a conical roof and arranged around a central void.

Always practical and acutely aware that fantasy books need to be vaguely plausible, I decided that Dormitoria were heated by slow-burn fires deep in the basement, upgraded to a Nuclear Pile as technology allowed. It added an extra dimension to the book which I like a great deal, but without setting the book in Talgarth, I would probably not have got there.

Sadly, there is no Wincarnis bar and grill, but the name ‘Wincarnis’ is named after an enamel sign advertising ‘Wincarnis Restorative Tonics’ that was once bolted to the wall, a mainstay of the village square. I loved the anachronistic sign in the seventies, but to my horror the Wincarnis enamel sign vanished sometime in the eighties and all that can be seen today are the remnants of the boltholes, and some paint.

It is sometimes said that it is the purpose of an author to improve an unjust world. While that could be done in a preachy way, I have chosen a more practical, low-key approach. Reopening railways lines that were closed, securing a sign on the front of the Tourist Office, making Wales pre-eminent in tackling climate change, reopening a mid-wales hospital and giving current usefulness to the castles of Wales. And while I cannot boast it has been of any great import, it does add to a sense of off-kilter alternative reality.

I chose the Wales that I knew and loved to clothe with that reality, for no good reason other than I love it, and how I see Wales even today – simplistically, perhaps, as a child spending their holidays in a large farmhouse at the head of a hidden valley whose achingly lovely stream is a tributary to the Wye. It was here that I played games, amused myself and cast myself off into flights of fantasy – something that I still do to this day, ten miles from my childhood home, the pool in the river I swam in fifty years ago, I still swim in today. It has hardly changed, and for the simple things in life, the sense of contentedness and belonging, neither have I.

Quite simply, there is nowhere I’d rather be, and in reflection, Early Riser could never have been set anywhere else. 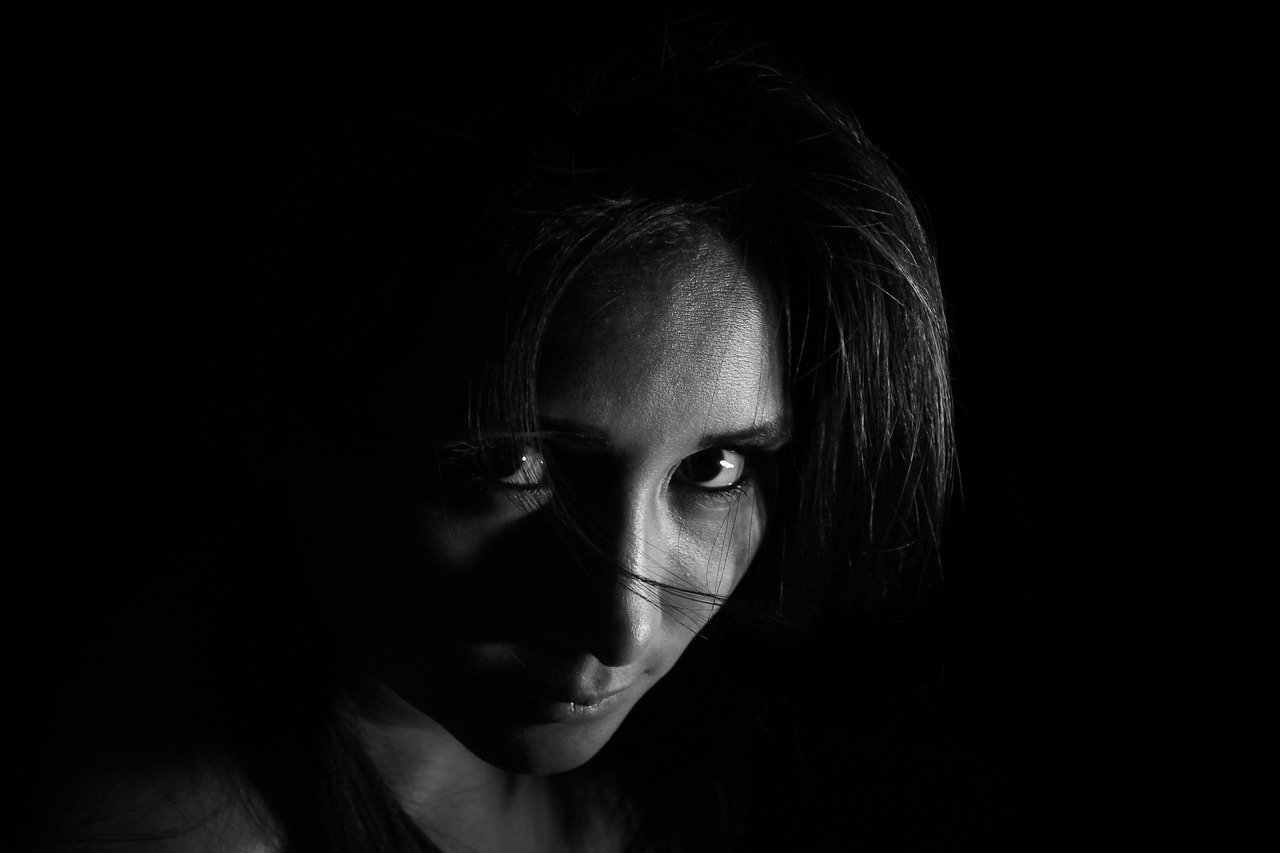 Review: Catch Me By Lisa Gardner