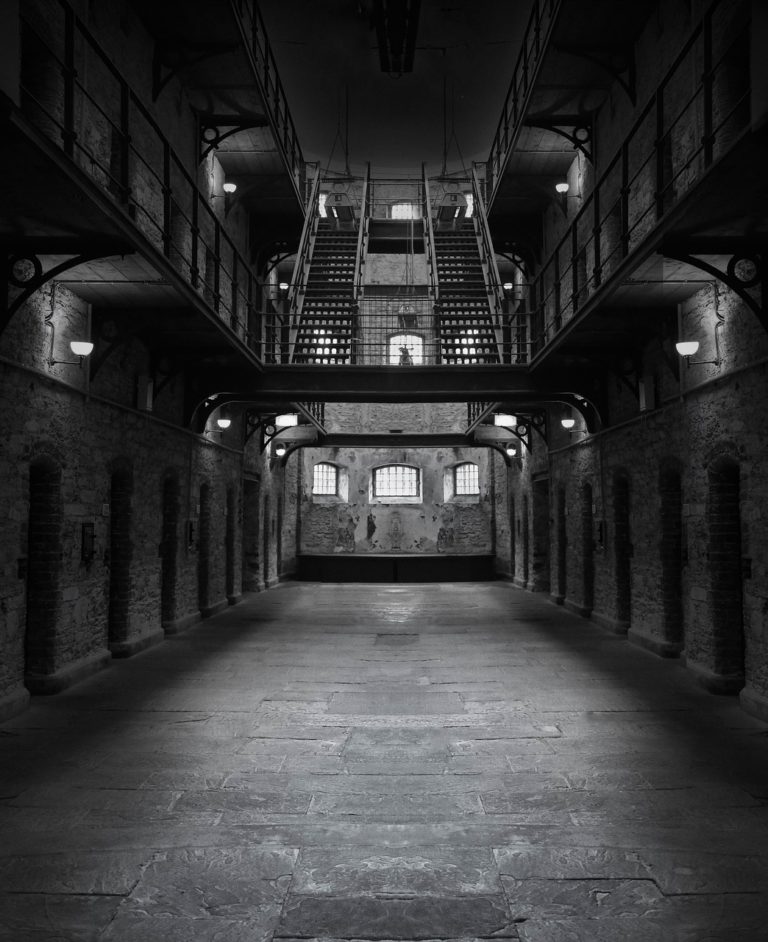 Dutton has announced the acquisition of the first, definitive account of America’s most prolific serial killer—one whose crimes are still being uncovered and is awaiting trial today—Samuel Little.

New York Times bestselling author Jillian Lauren had exclusive access to Little and conducted over 40 hours of interviews with him. The resulting book, Exit Sandman: The True Story of America’s Most Prolific Serial Killer, is a disturbing and unforgettable narrative about his years of crime.

Little, a killer of poor and marginalized women, has confessed to murdering 90 women over several decades. Many of Little’s confessions were made directly to Lauren who continues to work with the FBI, Department of Justice and the Texas Rangers, and Exit Sandman will piece together these confessions alongside stories told to her by the victim’s families and two surviving victims.

Lauren first heard of Little from famed LAPD homicide detective Mitzi Roberts, who put Little behind bars for killing three women in Los Angeles. Roberts suspected Little of many more murders, cold cases that she didn’t have enough evidence (or jurisdiction) to prove.

After doing more digging and exchanging letters with Little for months, Lauren finally got her first face-to-face meeting with him, and in the hours of interviews that followed, Little confessed to dozens of murders for the first time. Visit after visit, Little gave Lauren a window into the psyche of a serial killer, which the book will reveal, along with the story of his largely forgotten victims.

Lauren’s piece on Little in New York Magazine has just been released and provides a glimpse into how her narrative style and exclusive content will be on display in Exit Sandman.

Jillian Lauren is the New York Times bestselling author of the memoirs Everything You Ever Wanted and Some Girls: My Life in a Harem, and the novel Pretty.

She has an MFA in Creative Writing from Antioch University. Her writing has appeared in The Paris Review, The New York Times, Vanity Fair, Los Angeles Magazine, Elle, The Daily Beast, Salon, and many other publications, and she has been interviewed on The View, Good Morning America and Howard Stern, among others. 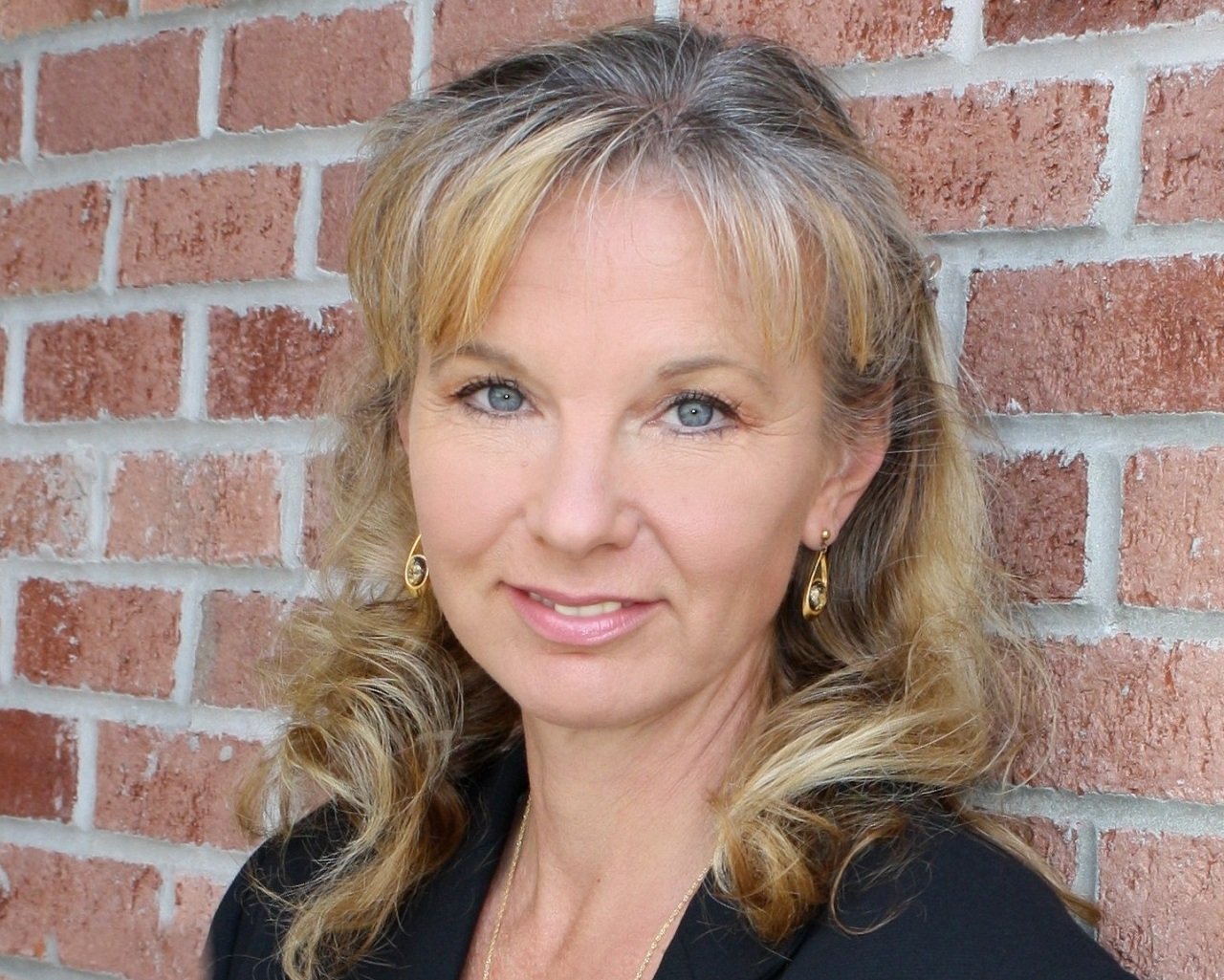