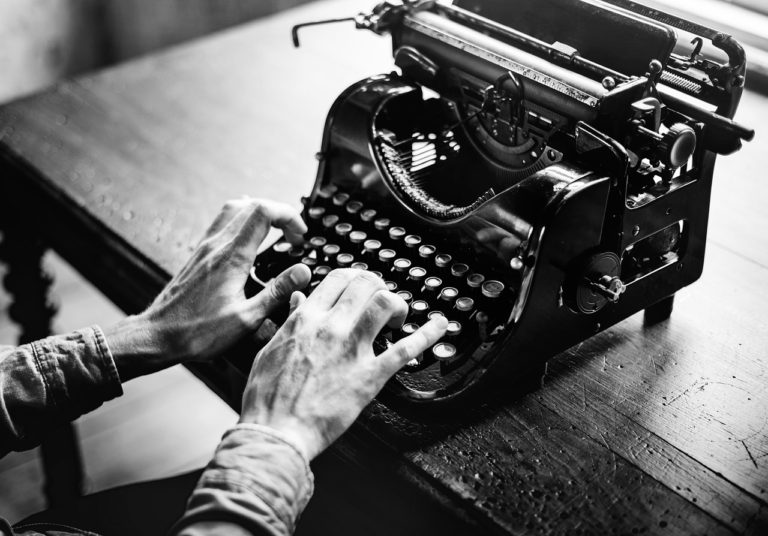 Dundee University in Scotland is to offer a new course that will provide aspiring crime writers with hands on training in writing techniques but also useful courses on forensic science. According to the university’s statements, the “MLitt In Crime Writing And Forensic Investigation” is designed for budding authors and scientists who want to write crime novels or non-fiction involving the use of forensic investigation and evidence.

Students in the program will enjoy the expertise of the staff at the “Centre for Anatomy and Human Identification.” and will get access to authoritative advice on how forensic scientists, police and the law work in the real world. Students will also delve into the fascinating history of forensic investigation, from its beginnings in the nineteenth century right up to the present.

Dr Aliki Varvogli, one of the faculty members for the program, said that the success of crime novelists such as Ian Rankin and Val McDermid has created more interest in crime fiction in Scotland than ever before. “Crime fiction is the most popular genre in Scotland and the most borrowed books from libraries are crime novels.”

The new program is subject to approval by the University senate and is not yet open for applications. However, it is planned for an official start on June 14 with a seminar in the university’s Dalhousie Building.

The University of Dundee is a public research university based in the city and Royal burgh of Dundee on the east coast of the central Lowlands of Scotland. Founded in 1881 the institution was, for most of its early existence, a constituent college of the University of St Andrews located in the town of St Andrews itself. Following significant expansion, the University of Dundee became an independent body in 1967 whilst retaining much of its ancient heritage and governance structure. Since its independence, the university has grown to become an internationally recognized center for research in areas including medicine, law, art, design and literature. 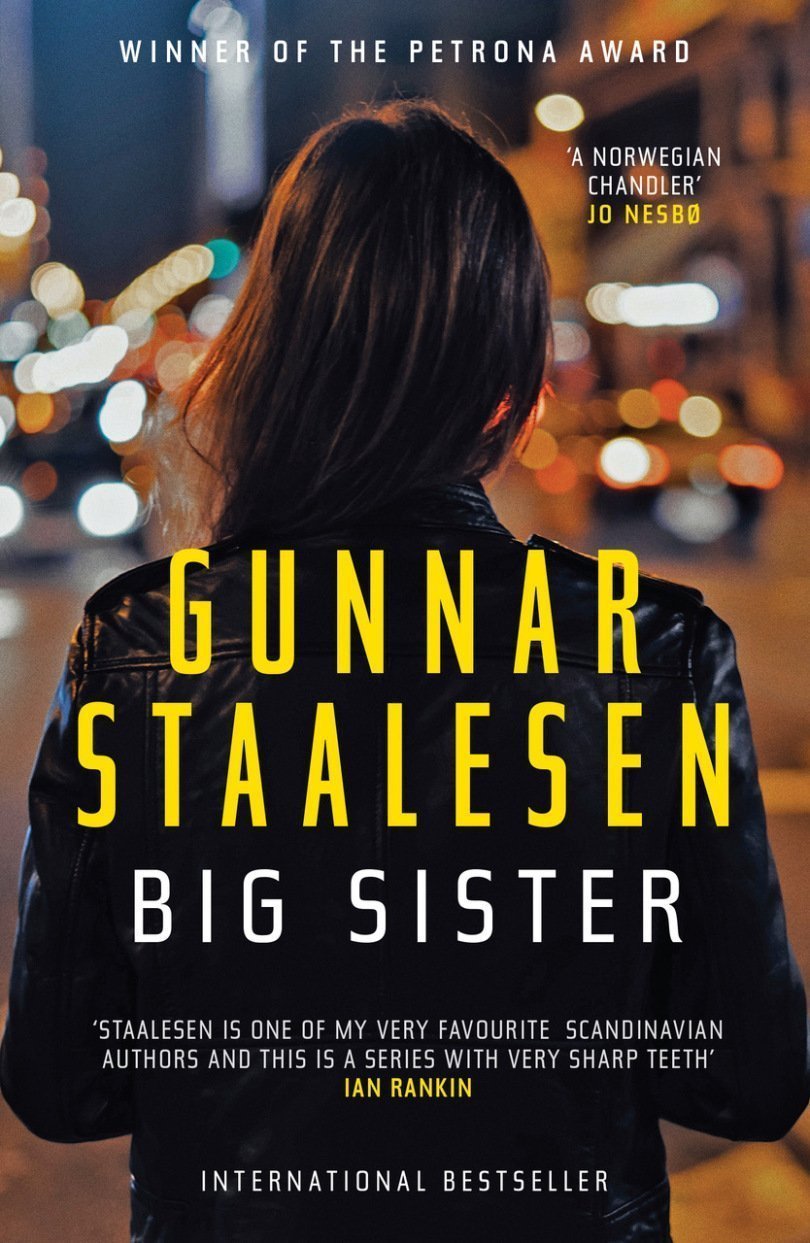