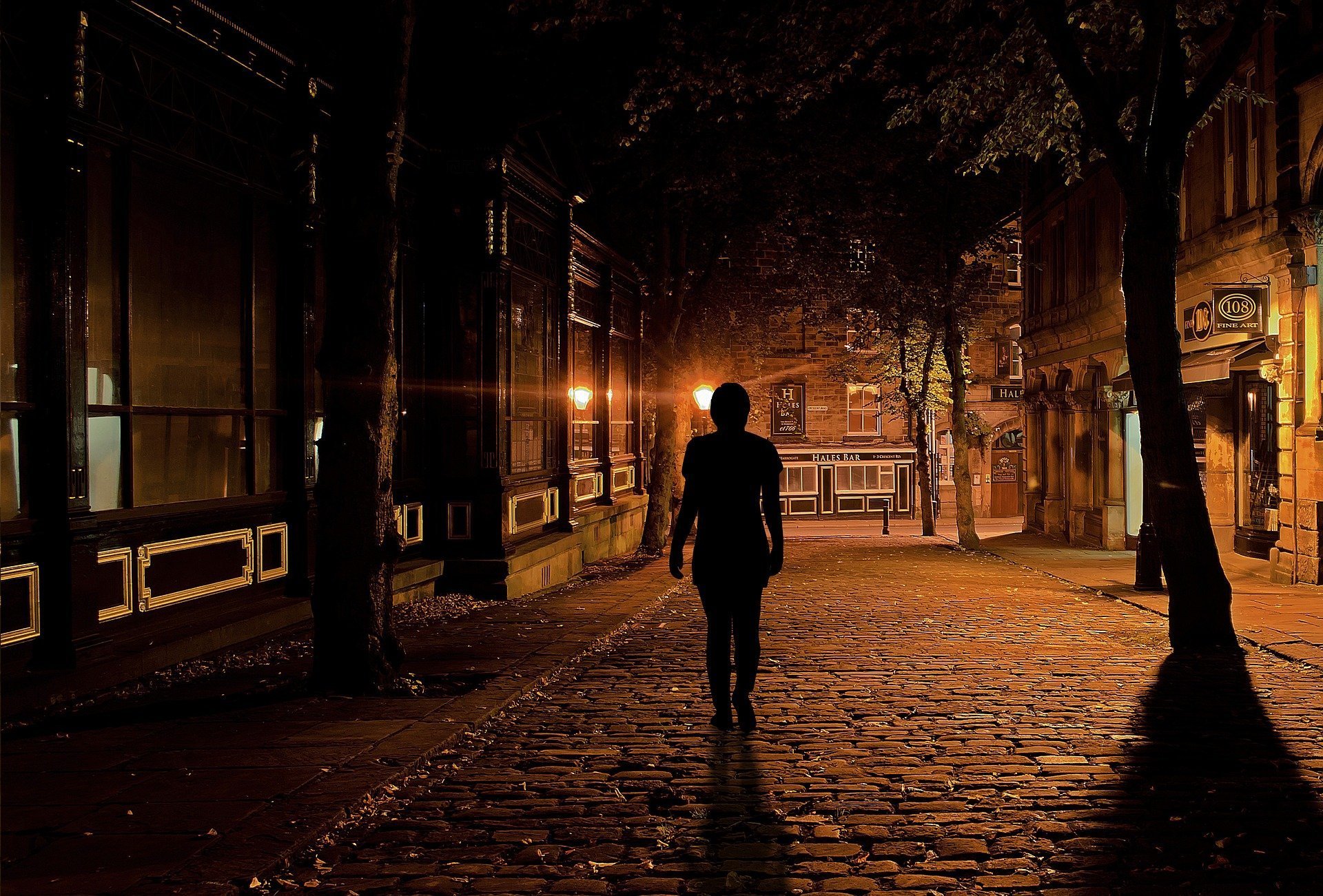 Don’t You Go Look at Other Men: Flash Fiction By F.C. Malby

F.C. Malby has published an award-winning short story collection titled My Brother Was a Kangaroo, and her debut novel, Take Me to the Castle, won The People’s Book Awards. She is a contributor to Unthology 8, Hearing Voices: The Litro Anthology of New Fiction, and Mystery Tribune (see here).

The front door closes. She hears footsteps moving down the hallway, and his jacket as it lands on the chair; hears his shoes come off and his brief case hit the floor. There is another sound, as though an extra bag has dropped. Her torso tightens. She clasps her hands together as he enters the room.

“What time are you going out?” he asks, wiping his brow without looking up.

“You going out like that?” He walks over to the drinks cabinet, picks up a whiskey glass.

“Looking for someone new?

“Do I?” She moves towards the doorway, notices the fire poker resting on the hearth.

“Don’t you go looking at other men,” he says. “I know what you’re like.” He blocks her exit, grips her jaw, pulls her towards him, and releases. She runs up to the bedroom. He follows, swinging the door open and knocking an ornament off the shelf. “If you’re not home by ten, I’ll come and find you. Who are you going with?” His voice rises with the color of his face.

“Just some of the girls.”

“Angela, Mary. That’s it.” He picks up a necklace from her tray, opens the catch, pulls it tight around her neck. “I can’t breathe,” she splutters. He lets it drop, fastens the clasp. His hands remain there, resting on her neck.

“Make sure you take your phone and your purse. Charge your phone,” he says, as he walks out. The door slams behind him. A black and white photo in a frame wobbles until it comes to rest. Taken on their wedding day, she looks lighter, happier.

She slaps her cheeks, checks her reflection in the mirror and goes to the bathroom to splash her face with cold water. She needs to feel the cold against her skin. The kettle hisses downstairs and the cat flap swings back against the door. He shouts something and slams a bowl down.

The wardrobe looks bare as she opens the heavy wooden doors. She pulls out a black dress and takes off her shirt. The air is cool. She pulls the dress down over her shoulders, then her hips, throws a scarf around her neck and adds a long cardigan. Both will be discarded once she is out. The only flesh on show is stretched across her face. A smattering of lip gloss will be enough.

Downstairs, he is reading the paper, all spread out by the boiler in the kitchen. A cup of tea rests on the worktop, steam rising. There is no sign of the cat.

“See you later,” she says, forcing a smile.

“Remember what I said.” He does not look up. She nods and leaves. The phone rings as she reaches the front door. She steps out into the cold night air. The front door closes behind her. The phone is still ringing.