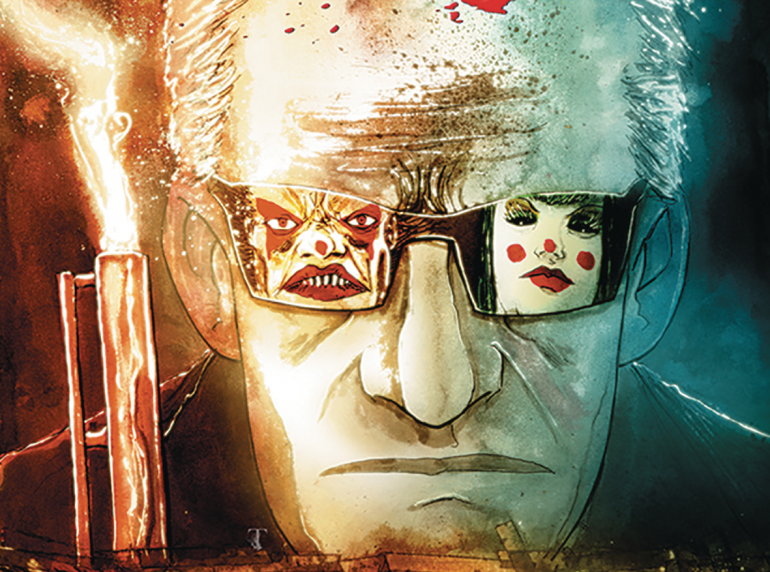 Dollman Kills the Full Moon Universe is a new six-issue miniseries written by Shawn Gabborin (Puppet Master) and Brockton McKinney (Gingerdead Man, Evil Bong) and illustrated by some of the industry’s greatest artists. The series debuted in August 2018 with a lot of buzz and the final issue is set for a late January 2019 release.

The series is based on Dollman, a 1991 science fiction action film directed by Albert Pyun and starring Tim Thomerson as the space cop Brick Bardo, also known as “Dollman”. 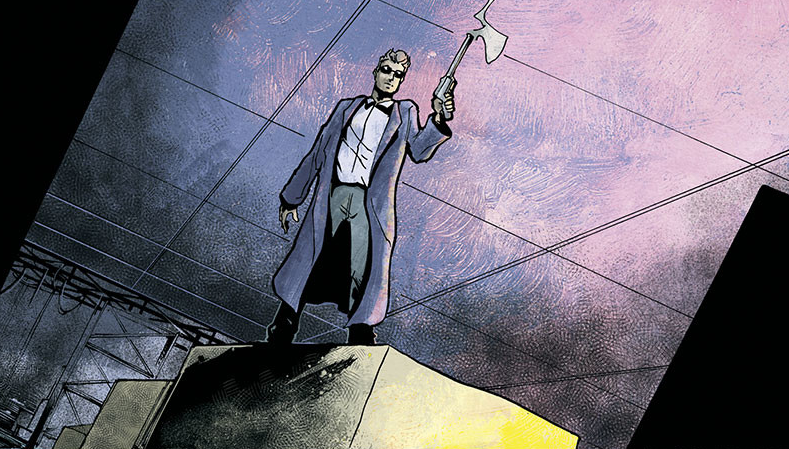 He is only 13 inches tall but is equipped with his “Kruger Blaster”, which is the most powerful handgun in the universe. The film also stars Jackie Earle Haley as Bardo’s human enemy, Braxton Red. Brick Bardo is a character name used by Albert Pyun in films dating back to his second film, Vicious Lips.

While the new series lacks the depth sought by sophisticated readers, the stunning graphics and creative scenes are among the highlights of this series. What follows is a brief summary of each issue and our take on this action-packed series.

The story starts with Dollman, the dimunitive alien supercop (played by Tim Thomerson in the cult classic Albery Pyun-directed original 1991 film) on a bloodthirsty quest to wipe out the myriad monsters, marionettes, madmen and mutants from some of Full Moon’s most beloved movies. But why is he doing this? only some of his reasons for his killing spree is revealed in the first issue.

In Issue #3, It’s a magic-versus-might brawl as Dollman and Doctor Mordrid band together against the apprentices of his archenemy! Kabal’s lost minions are out for blood and they demand their dead master’s amulet. It’s the space cop/supreme wizard team-up of the century.

In Issue #4, Dollman’s killing spree takes a nightmarish turn as he traverses into the dreamscape to face that murderous clown Killjoy, and his girlfriend, the psychotic Batty Boop. This is one frightmare that Dollman may never wake up from.

In Issue #5, Dollman faces the last and the most evil of the creatures in the Full Moon Universe as he prepares to finish what he started. But with a line-up like Gingerdead Man, Killer Eye, the Seed People, and so many more, does a 13-inch space cop really stand a chance?

It’s the ultimate showdown as Dollman prepares to wipe the universe’s slate clean by taking on Full Moon’s biggest badass, Trancer’s star, Jack Deth! It’s a Full Moon first, with Thomerson versus Thomerson, and the fate of the entire glaaxy hangs in the balance.

This is one of those series that an average comics reader either hates or loves it. The action is non-stop and the plot moves fast. As a result, there is no time for developing the characters or building up the settings in the story. This might disappoint those who prefer a more sophisticated story-line.

Having said that, Dollman franchise is a cult-classic and the fans of the original movie as well as Dollman vs. Demonic Toys (1993) will appreciate the familiar characters and funny dialogues. 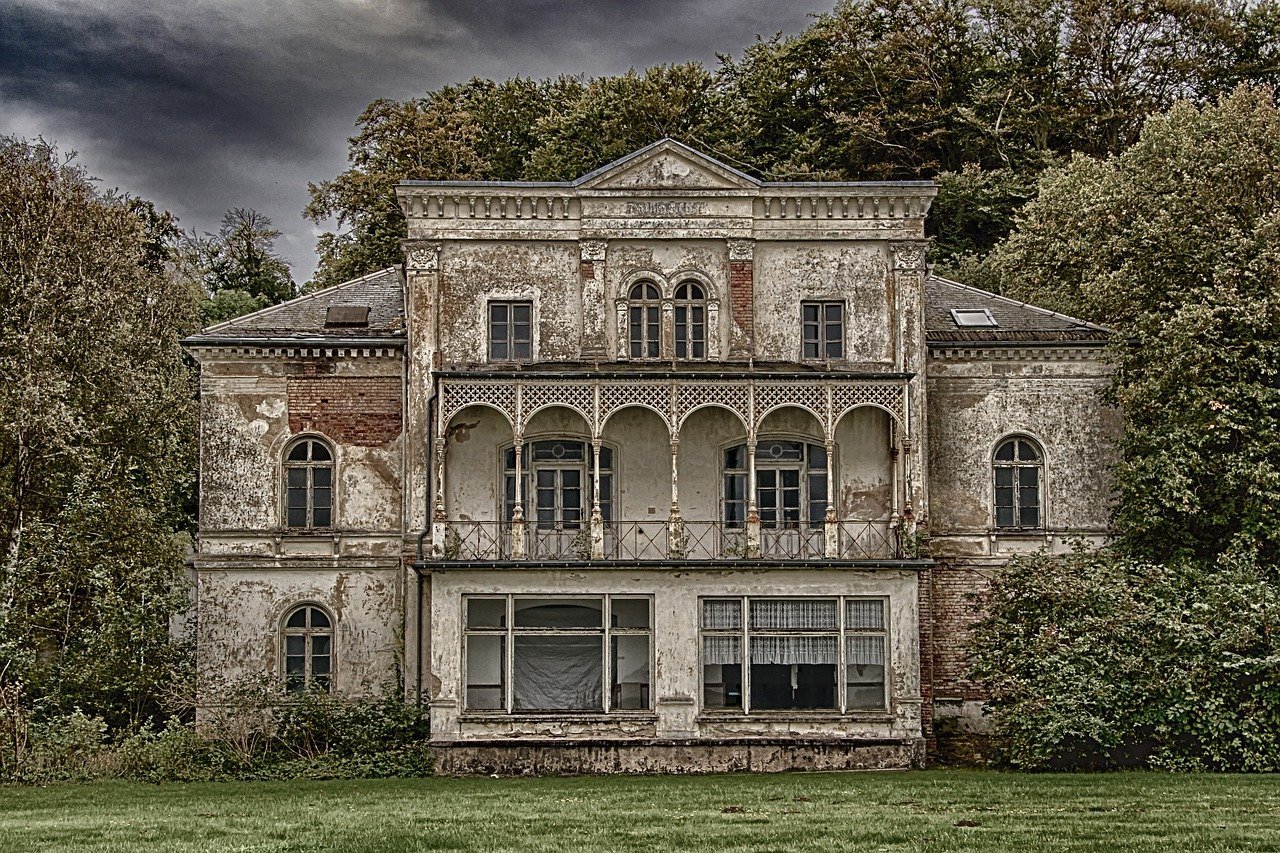 Kindle Review: Beneath A Buried House By Bob Avey