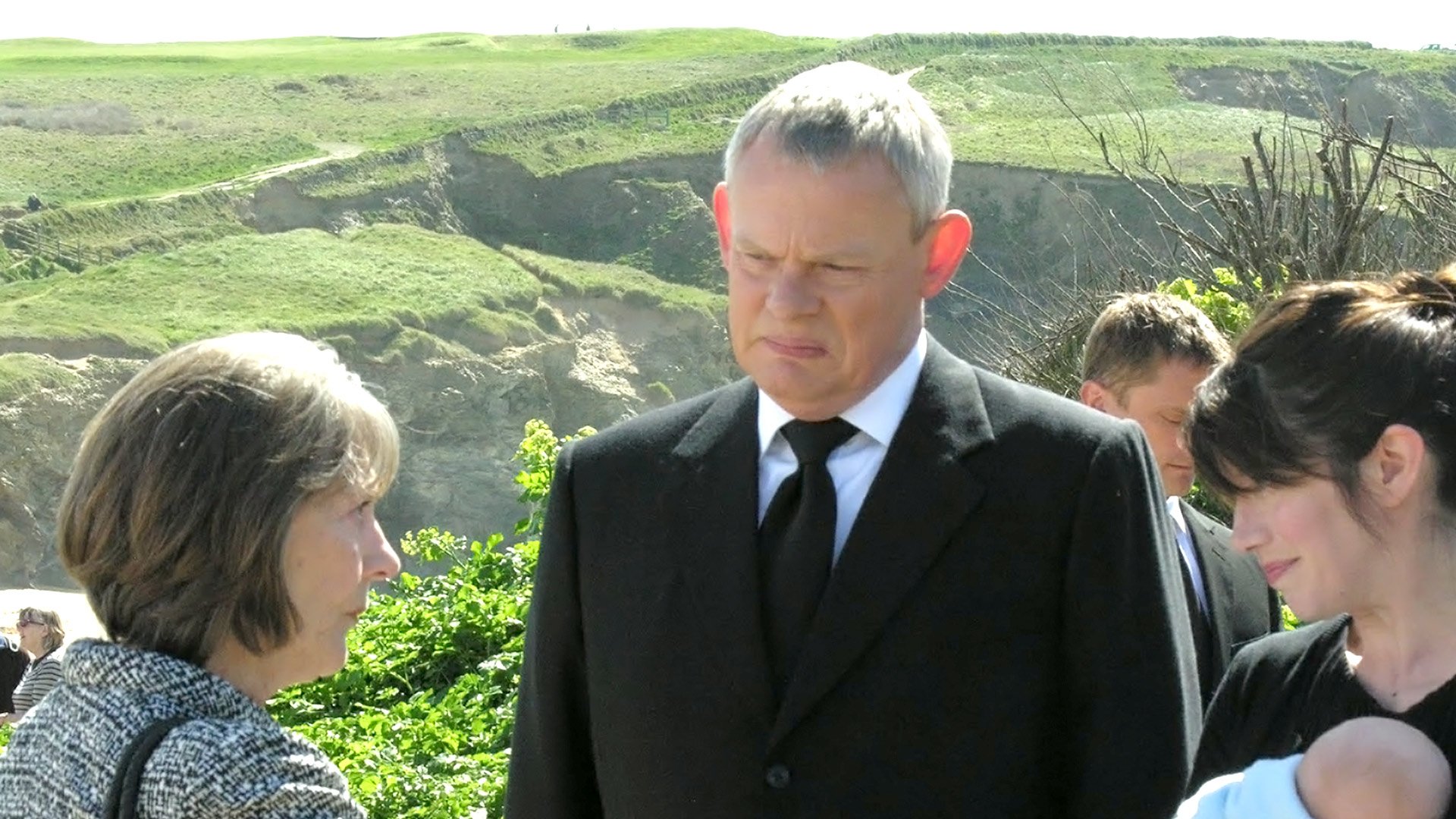 Since its premiere on UK’s ITV in September 2004, Doc Martin has enjoyed a highly-rated run in its home country and has become one of the most successful British series worldwide. This is especially the case in the U.S. with new fans discovering the series on Acorn TV.

The series marks its 15th anniversary with its first new episodes in two years, and starting Thursday, September 26, its eight new episodes will premiere weekly in the U.S., Canada and Mexico on Acorn TV.

BAFTA winner Martin Clunes (Arthur & George, Men Behaving Badly) returns to DOC MARTIN in his rollicking lead performance as Dr. Martin Ellingham, a tactless, self-centered, and uptight doctor – with a phobia of blood — in the quirky yet charming fictional seaside town of Portwenn in picturesque Cornwall. Clunes had recently enjoyed an acclaimed turn as a London detective in the three-part highly-rated ITV crime drama series Manhunt.

In Series 9, Doc Martin’s career is hanging in the balance as the General Medical Council follows up on complaints about his brusque approach to patients. Meanwhile, his wife, Louisa (Caroline Catz, Murder in Suburbia) pursues a new career as a child counselor and is concerned that their three-year-old son, James Henry (Elliott Blake), is becoming too much like his dad.

In Series 9, Doc Martin’s career is hanging in the balance as the General Medical Council follows up on complaints about his brusque approach to patients. 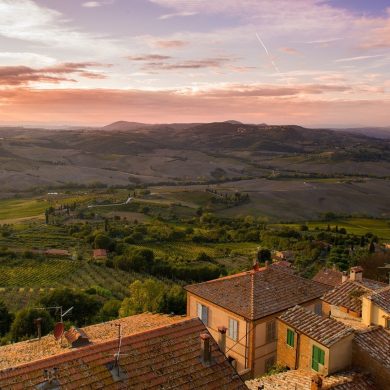