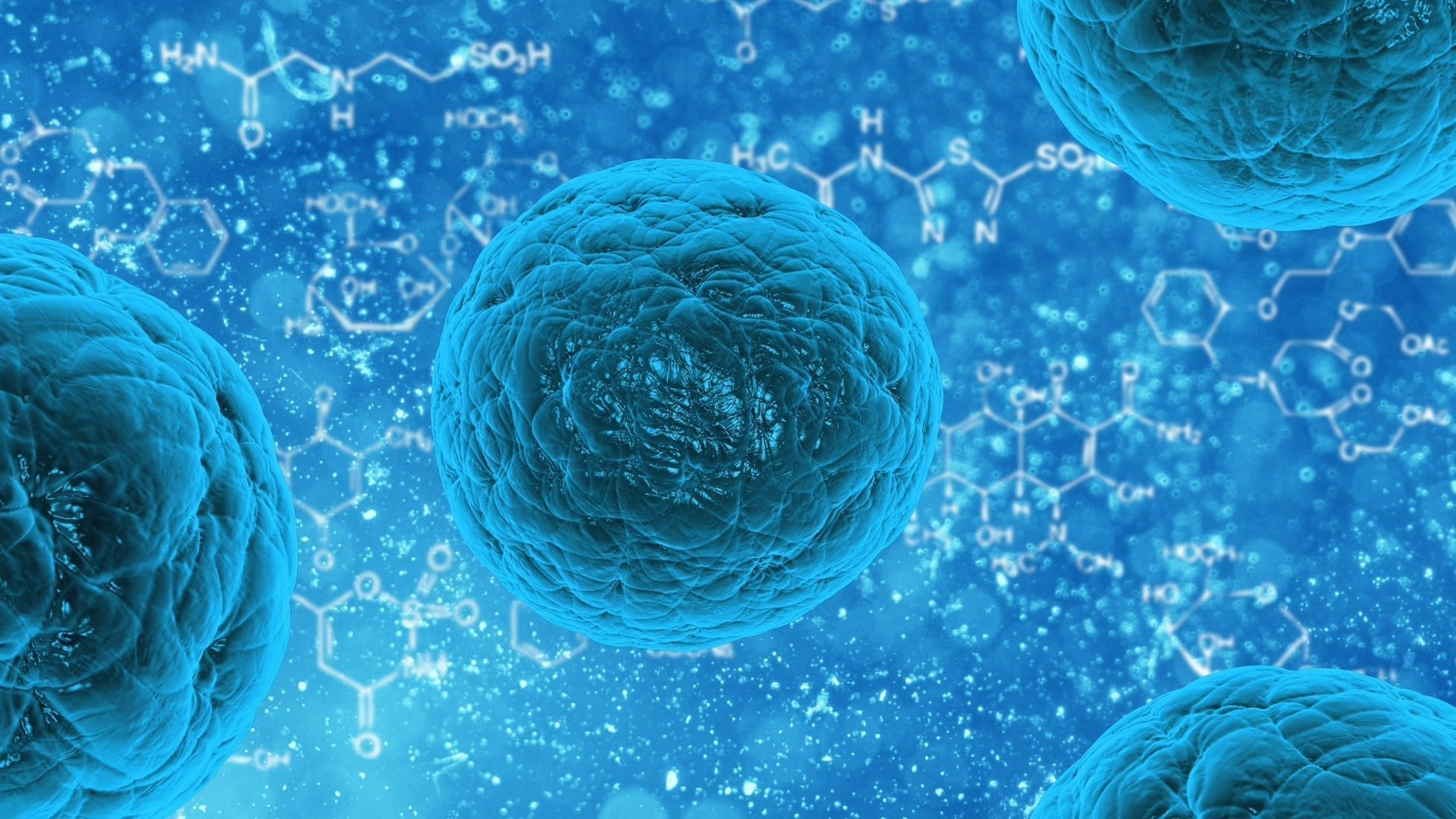 Did Thriller Writer Dean Koontz Predict The Coronavirus In His 1981 Novel?

In case you’re wondering why we’re talking about Dean Koontz predicting the coronavirus (COVID-19) outbreak, first we need to provide some context:

In a viral tweet few weeks ago, a California user with the handle @NickHintonn said that Koontz had predicted the coronavirus outbreak based on a screenshot of a page in the book “The Eyes of Darkness.”

A Dean Koontz novel written in 1981 predicted the outbreak of the coronavirus! pic.twitter.com/bjjqq6TzOl

So is it true? Did he really predict it? Well, not really and here is why:

In the screenshot from The Eyes of Darkness, a character named Dombey talks about a Chinese scientist who brought a biological weapon called “Wuhan-400” to the United States:

“To understand that,” Dombey said, “you have to go back twenty months. It was around then that a Chinese scientist named Li Chen defected to the United States, carrying a diskette record of China’s most important and dangerous new biological weapon in a decade. They call the stuff ‘Wuhan-400’ because it was developed at their RDNA labs outside the city of Wuhan, and it was the four-hundredth viable strain of man-made microorganisms created at that research center.”

As South China Morning Post and numerous other Twitter users pointed out, in the original 1981 edition of “The Eyes of Darkness,” the biological weapon was called “Gorki-400,” (perhaps because USSR was the big villain in espionage thrillers). The name was later changed to “Wuhan-400” when the book was released again in 1989.

While the current coronavirus outbreak began in Wuhan, China, the idea of it being the product of a military lab is a conspiracy theory. Researchers are still trying to find the exact origin of coronavirus but as of now their investigations shows that it likely originated in bats and was later transmitted to humans.

In a later paragraph, the character Dombey talks about the mortality rate of Wuhan-400:

“And Wuhan-400 has other, equally important advantages over most biological agents. For one thing, you can become an infectious carrier only four hours after coming into contact with the virus. That’s an incredibly short gestation period. Once infected, no one lives more than twenty-four hours. Most die in twelve. Wuhan-400’s kill rate is one hundred percent.”

But coronavirus doesn’t have a 100% mortality rate. Not even close. Officials estimate the death rate for the virus to be around 3% to 4% globally, and that rate is actually falling.

So in conclusion, while Dean Koontz has great writing talent, he doesn’t have a crystal ball.

Note: Dean Koontz has published over 105 novels, a number of novellas and collections of short stories, and has sold over 450 million copies of his work.