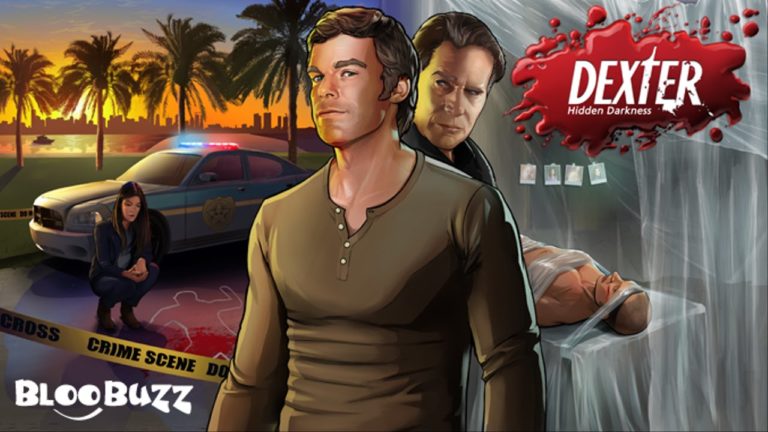 Showtime’s Dexter, the popular series based on novels written by Jeff Lindsay is available on iPhone as an interactive game. The developers behind this game, fortunately, have maintained the intelligence and spirit found in the books and TV series in this mystery app.

Dexter is a psychopathic serial killer who was taught by his policeman step-father Harry how to channel his killing urges. When he was younger, he satisfied his urges, also known as the Dark Passenger, by killing animals.

Harry, knowing that he couldn’t change Dexter’s character so easily, decided to channel his actions through teaching him a killing code. And this code focused Dexter’s talents on criminals who had gotten away with murder in the eyes of the law.

In the game, you play through the eyes of Dexter. You must collect enough evidence to ensure that Dexter is killing someone who deserves to be dead.

The cases move in parallel. Dexter can move back and forth between the different victims and his missions in the game. The game also incorporates voice-overs from Dexter actor Michael C. Hall. This creates an atmosphere like in the TV series. There are three levels of difficulty – easy, medium and hard. And the levels correspond to the amount of time available to complete a mission and puzzles.

Overall this is a very interesting game. And with high quality 3D graphics and intriguing puzzles. I recommend taking a look at it; it’s worth trying!

Update: This game seems is not available on iTunes as of 2017.